As of late Aug. 2021, the delta variant was the primary strain of Coronavirus Disease 2019 (COVID-19) in the Hampton Roads region. Since this introduction, new infections have snowballed and could supersede the peak that was observed in January of this year.

This is certainly a startling statistic when one thinks about the maskless life just two months ago. It’s stunning, given that cases had retreated to their lowest point of the pandemic a little more than a month ago.

In terms of vaccinations in the immediate area, a vaccination clinic at Norfolk’s Military Circle Mall saw just over two hundred doses per week for the first half of July. Since August has begun, vaccine turnout rose about 70 percent in the last week of the month. Even with this increase, only about 54 percent of Virginians have been fully inoculated. This level stayed stagnant over the summer and hasn’t budged in recent weeks.

Virginia’s vaccination rate is averaging about thirteen thousand people per day, down significantly from the vaccination peak in the spring. Recently, the first juvenile, a 17 year old who goes by Schwanda Corprew, died from COVID-19 complications in Norfolk. Her death prompted the family to host a COVID-19 vaccination drive. As far as positivity rates are concerned, seven percent of nasal swab tests are testing positive statewide. This signifies a forty percent jump in a singular week from the end of July to the beginning of August.

According to the Virginia Department of Health (VDH), 80 percent of infections that occurred during the first week of August reported to VDH were caused by the delta variant in the Hampton Roads region. Unfortunately, in rare instances, the delta variant is capable of infecting vaccinated people, who can then unknowingly spread it to others.

Due to this newfound discovery, the Centers for Disease Control and Prevention (CDC) is recommending that all people, regardless of vaccination status, wear masks in indoor spaces again where there are high levels of COVID-19 transmission. Hampton Roads falls into the category of a high transmission area.

Hampton Roads hospitals have seen stark increases in emergency room and intensive care unit visits over the past six weeks. Many universities, businesses and government agencies implemented vaccination policies in the spring. Those that did are definitely in a much better place than those that did not.

Even with the newest guidance, policymakers in Hampton Roads still state the most effective tool in stopping the spread and new variants is to receive the vaccine. According to the newest released data from the VDH, unvaccinated people have made up 99% of Virginia’s COVID-19 cases and 97% of serious illnesses related to the diseases since late January.

Even though the statistics heavily favor vaccinated individuals, approximately four percent of COVID-19 hospitalizations in late July were for people who had been fully vaccinated. 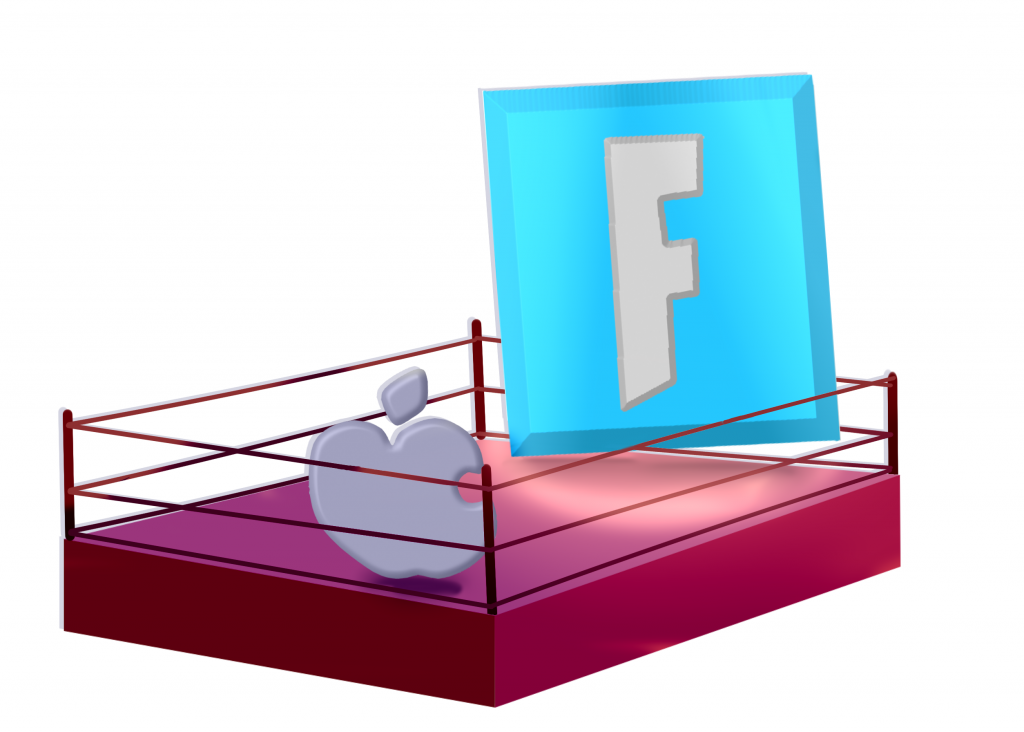 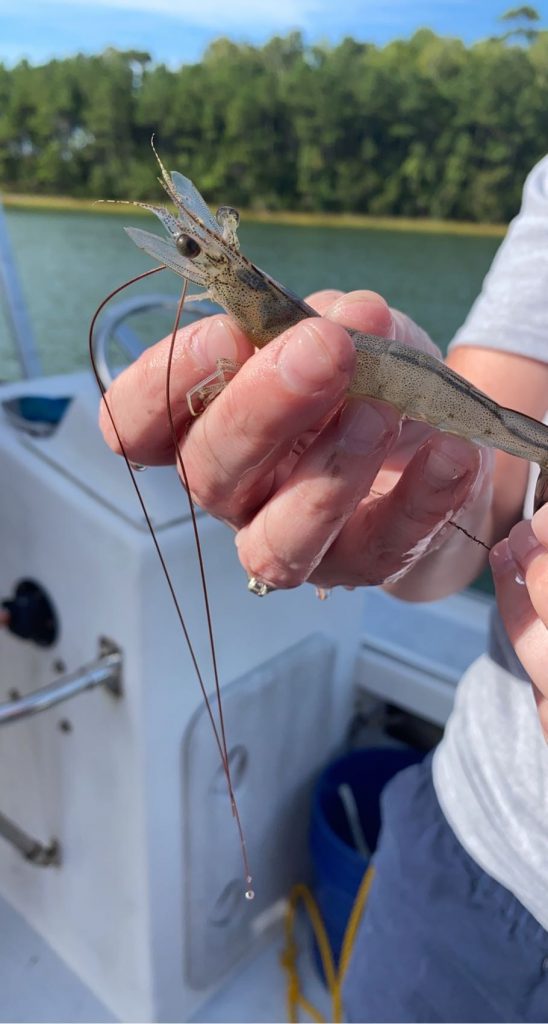