The VWU Softball team was on a streak last season winning the ODAC Softball Crown and the NCAA Division III National Championship. The moment that they realized they were national champions, was a great satisfaction after all the challenges that the team had gone through. In the words of Coach Brandon Elliott, “It was a relief.”

Senior Kristina D’Arco, who is one of the outfielders for the team, expressed that she will never forget the moment when they won the National Championship. “It was really surreal at the moment, Ariana Rolle hit the ball to score me from third base and just running up to her and sharing the moment with her and my teammates was unreal. Because we talked about it for years and actually having it happen, it was unreal,” D’Arco said. “Even now watching it back I get teary eye, is just one of the best feelings in the world.”

D’Arco described last season as an intense season. She expressed that when they got closer and closer to regionals and to the tournament, the intensity arose in the team because they all wanted it to win that championship. “There wasn’t a person on the team who didn’t want it, we all wanted it more than anything, so it was an amazing but intense season,” D’Arco said.

“Winning a championship during these circumstances, sacrifices that the parents and the players had to make and seeing the pure joy on the women’s faces makes you happy because you see how much joy these achievements bring to them,” Elliott said.

Despite the season being different from other years, Coach Elliott expressed that they were able to manage the situation well. “The spectator policy was a huge thing, especially with our program, fans and parents. However, we talked about it as a team and we addressed it at the end of the day, the main objective was to play softball,” Elliott said.

When Elliott was asked about last season, he expressed with laughs that it was a challenging season and that for the first time in his career the biggest challenge of the season was not their opponents. “It puts things into perspective because this season our biggest challenge wasn’t our opponents or softball related. The biggest challenge of the season was staying together and staying healthy, so that we can do those other things,” Elliott said. “I don’t know if our girls will agree, but I think that winning the national championship was easier than battling and defeating COVID-19.”

For these championships, the Marlins Softball team counted with a large group of veterans in their team, to which Coach Elliott added that it was something important to the team. “We had a veteran team and this helped us to do things that we weren’t able to do as a team.”

Love and trust for each other is an important key for this team. Coach Elliott expressed that those two factors helped the team to understand each other and what they are facing. D’Arco also explained that in the team the main thing is that you have to love each other and you want to see

everyone succeeds. “Sometimes it’s hard when you are not the one playing and someone else is, but you want them to play and to be the best because at the end of the day, you’re part of the team and we need to be together,” D’Arco said.

The team now counts a lot of young players and even though it is not the veteran team that won a couple months ago, still the traditions and commitment will not change.

“Right now we have a younger team, we have new players and it really is just kind of introducing them to the culture of our team and showing them how we love each other and lift up each other.” D’Arco said. She also added that they will continue to follow the three main points of the team which are humility, tradition and excellence.

For this upcoming season the team is preparing themselves to win again. “The goal is the same, I said to our group that some of the faces may have changed, but our goal in our program is to win a national championship,” Elliott said. The Marlins Softball team have had great seasons and great players that the program and their coach will never forget. Nonetheless, Coach Elliot expressed that the focus now is the 2022 season. The Marlins Softball team is preparing and focusing for the main goal that is to achieve a “Back-to-Back.” 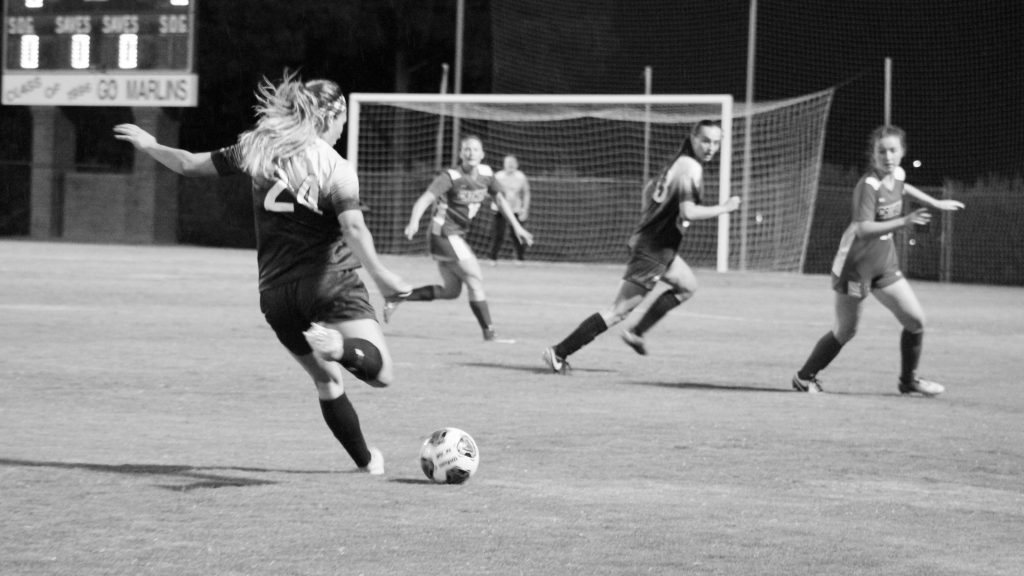 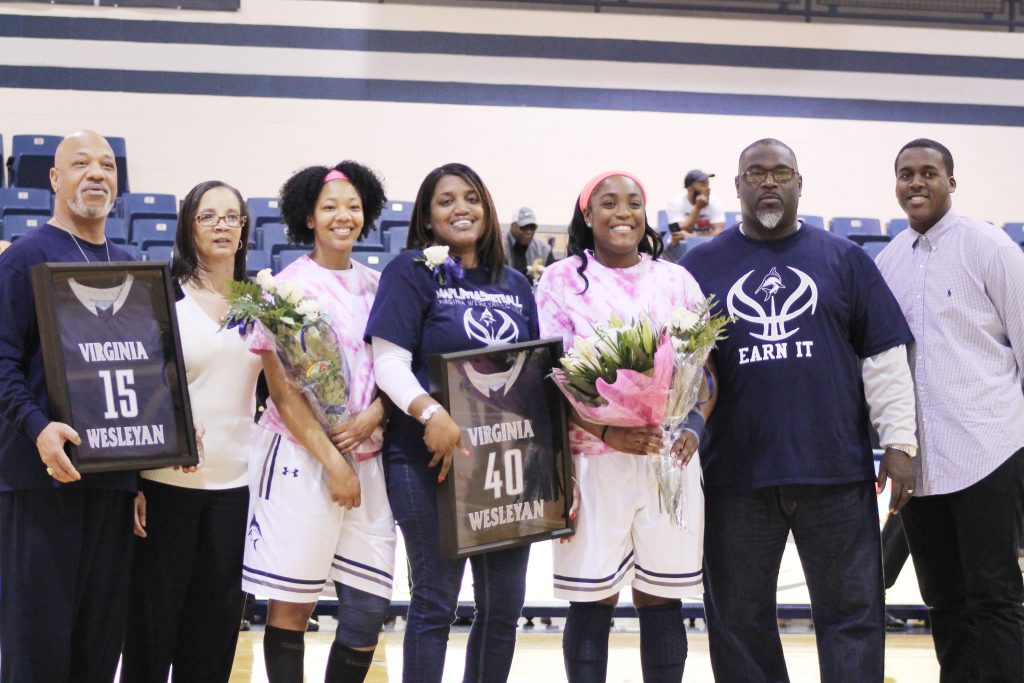