The ballot for voters in Virginia Beach this year will contain several options for constitutional officers, such as Sheriff, where incumbent Ken Stolle is seeking his third term and former Virginia State Trooper and VWU alumnus Antonio Passaro Jr. are running.

Passaro shared his journey in higher education with the audience at his meet and greet in the Pearce Suite on Sept. 16 and encouraged them to ignore naysayers and pursue their dreams. He discussed his intimidation of higher education as a young man and the factors that led to him pursuing a PhD later on in life.

“I am proud to be an alumni here, honestly,” Passaro said. “This school prepared me for my career. If I didn’t come here, I wouldn’t have gone on to get my master’s degree.”

Passaro is also an alumnus of Tidewater Community College and Old Dominion University, studying criminal justice at all three colleges he attended. He is currently a full professor at TCC serving as the department chair of criminal justice for all TCC campuses.

Passaro began his career as a police officer when he was 22 years old. He served in the Virginia State Troopers while taking college courses at VWU. “I literally drove the police car here, got out and went to class,” said Passaro. “Half the time I was in uniform.”

Additionally, Passaro went over some of the potential goals that he would have as Virginia Beach Sheriff. These included eliminating political influence in the sheriff department, improving transparency, focusing on mental health within the justice system and rethinking public safety.

Senior James Harrod attended the event. He is a student worker for Wesleyan Engaged, which brings many speakers to campus to spark engagement within our campus community. Events like the meet and greet allow for students to personally meet local candidates and become involved in the election process.

“These events are vitally important as getting to know local politicians ensures people are informed and encourages people to vote in local races which are usually more impactful than national races,” Harrod said. “In addition, these events can help build connections for the future.”

Despite Passaro’s success story within higher education, there are still questions about his past actions in the police force. The Virginia Fraternal Order of Police Lodge #8 posted several records on their Facebook page on Sept. 17 relating to Passaro’s release from the Virginia State Troopers for claims of malfeasance.

The records included many civilian complaints and records of the incident that led to Passaro’s release from the state troopers. According to the documents, the allegations that led to Passaro’s termination were theft of official records and destruction of official records. The notice states that “On Oct. 2, you entered Captain Kirk Marlowe’s office without permission or authorization while he was away. Removed part of a confidential administrative investigation involving you that was on his desk, left the premises and then read the document,” which violated “To wit, engaging in conduct, whether on or off the job, that undermines the effectiveness or efficiency of the department’s activities” and “To wit, willfully or negligently damaging or defacing state records or state or employee property.”

Passaro’s opponent, Ken Stolle also commented on the post. “To answer some of the concerns posted here, I have been made aware of the troubling issues in my opponent’s work history. He violated the public trust and is unfit to serve in law enforcement, especially as Sheriff of Virginia Beach. He touts his Virginia State Police experience as his primary qualification for office, but was fired for malfeasance (and lost the lawsuit he filed to appeal his termination).”

Connor Eppley, Passaro’s campaign manager, responded to the allegations in a statement to The Chronicle.

“The documents that the Stolle campaign and the Fraternal Order of Police circulated were obtained in bad faith and misrepresent the truth by manipulating the narrative and cherry-picking information for their own political agenda,” Eppley said. “These below the belt and purposely inaccurate attacks are exactly why more everyday people do not step up and run for office. We are confident that the citizens of Virginia Beach will see this for what it is, a desperate political maneuver (by our opponent) designed to distract voters.”

More recently, at the Seatack Community Civic League candidate forum in late September, Passaro reassured voters that he was not terminated from the Virginia State Police Force.

However, Stolle posted more documents on Facebook on Oct. 4 that account for the termination in detail, which includes a 15 page report by Captain Kirk S. Marlowe to Captain Gary B. Payne regarding Passaro’s actions.

Despite the documents that paint Passaro in a negative manner, Eppley responded to our request for comment and denied that the accusations were accurate.

Election Day is Nov. 2, but early and absentee voting is currently underway. Early voting takes place at Building 14 of the City of Virginia Beach Municipal Center, located at 2449 Princess Anne Rd, Virginia Beach. If you choose to send a vote by mail, the Absentee Ballot Application Form can be submitted up to a year before the election, but it must be submitted by 5 p.m. eleven days before the election date. 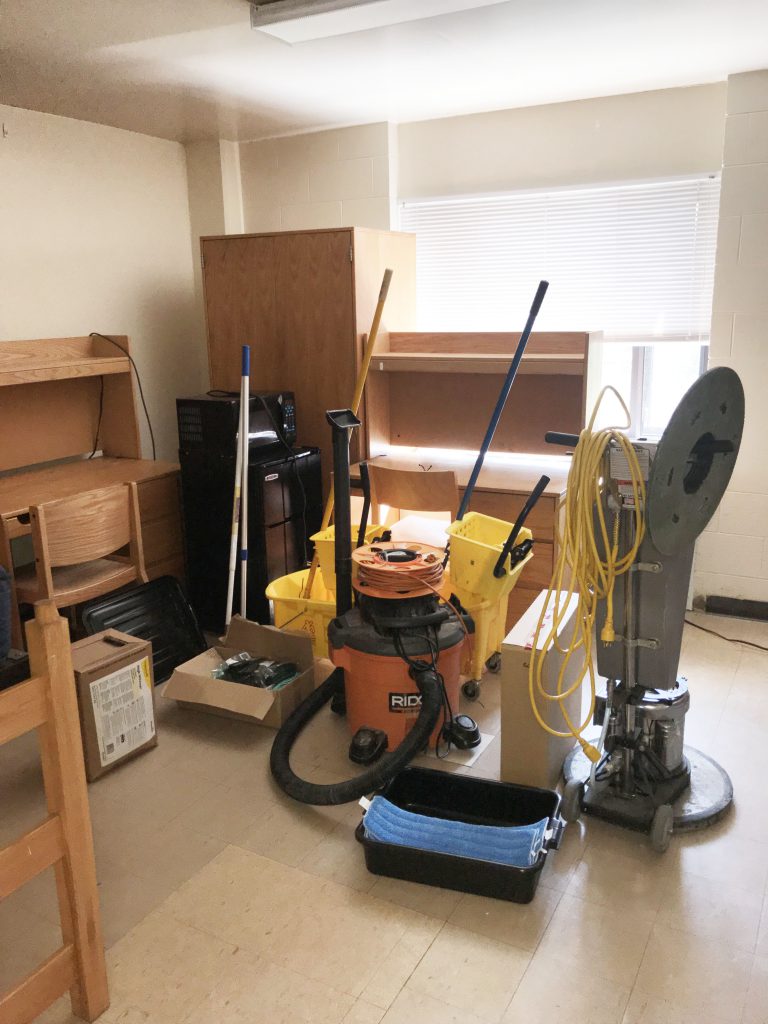