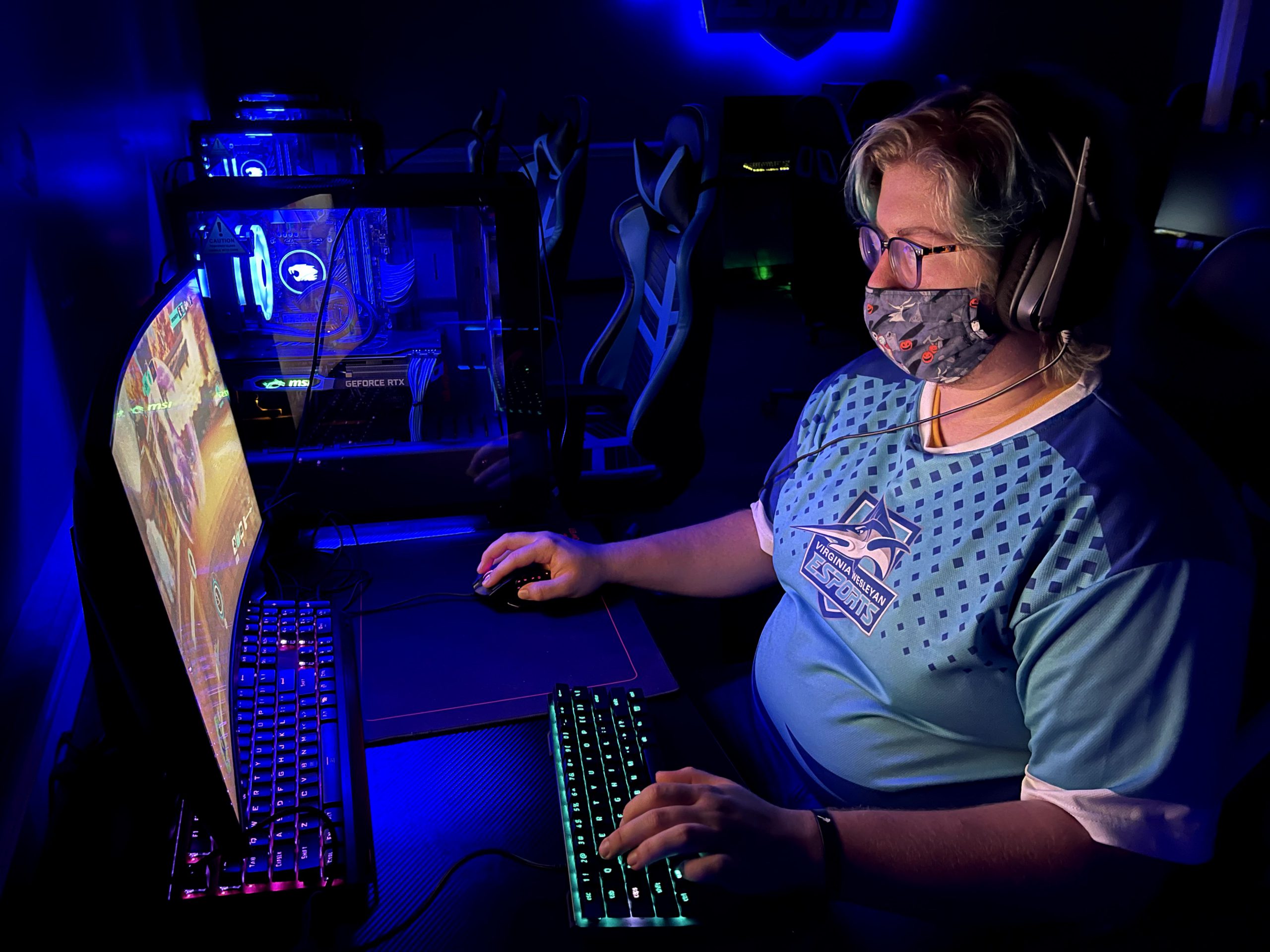 Esports, the newest competitive team at Virginia Wesleyan University, is still expanding. The addition of Esports here at Virginia Wesleyan is relevantly new. This program offers students the chance to participate in video game competitions using sophisticated technology at the collegiate level. Virginia Wesleyan is a member of the National Association of Collegiate Esports (NACE). NACE is a member of a driven organization which focuses on the positive development of esports programs nationwide.  “The best way to describe esports is intense, exciting competitive gaming.  The games are exciting not only as an athlete, but as a spectator as well,” Program Director and Coach Glenn Johnson said.

The program was first introduced in the fall of 2019 and began competing in Jan. 2020. Virginia Wesleyan Esports has four games to choose from including Rocket League, Overwatch, League of Legends and eventually joining the existing squads in spring 2022, Fortnite. The teams consist of 3-6 members depending on what game(s) interest them the most.

Here at VWU, Esports was a technological upgrade, modernizing the campus even more. Students are able to have a new and exciting activity to participate in competitively and an exciting way for students to interact with other students that share the same interests. “I’ve been a coach since this program’s conception in fall of 2019. If someone wanted to join, I would say give it a shot. The biggest thing about esports is that there is always room for improvement and as long as you are willing to put in the effort to learn and try to improve, opportunity is always there,” Johnson said.

The 2021-2022 season has already started on Sept. 7 and they opened the season with Rocket League and Overwatch, while League of Legends is expected to start at the beginning of October. There are currently twenty-seven members including the twenty members from the incoming freshman class on the Esports team with the possibility of growing numbers with the addition of Fortnite.

The Captain of Rocket League Esports team, junior Brandon Kwon commented, “I joined back when the program started in the Fall of 2019 and I saw it as a new opportunity to get involved on campus and hopefully be competitive when it came to playing against other schools,” when asked about why he decided to join the team.

On Sept. 20, the Marlins of the Rocket League Esports team fell to the Bulldogs of James Madison University in a 3v3 match in a best of five series 3-0. The following week, the Esports team competed against SAU in Overwatch with the Marlins taking home the win. Finally, a week after that on Oct. 4, the Marlins competed in another Rocket League competition in a best of five series against WVU PSC beating them 3-1 in a series of five matches. This put the Marlins in a three-way tie for third place for League play with Old Dominion University and West Virginia.

The Esports team is open to current and incoming students and they are invited to come tryout for their game of interest. VWU students interested in joining should visit at vwu.edu/esports and complete the interest form or contact them via email at esports@vwu.edu. 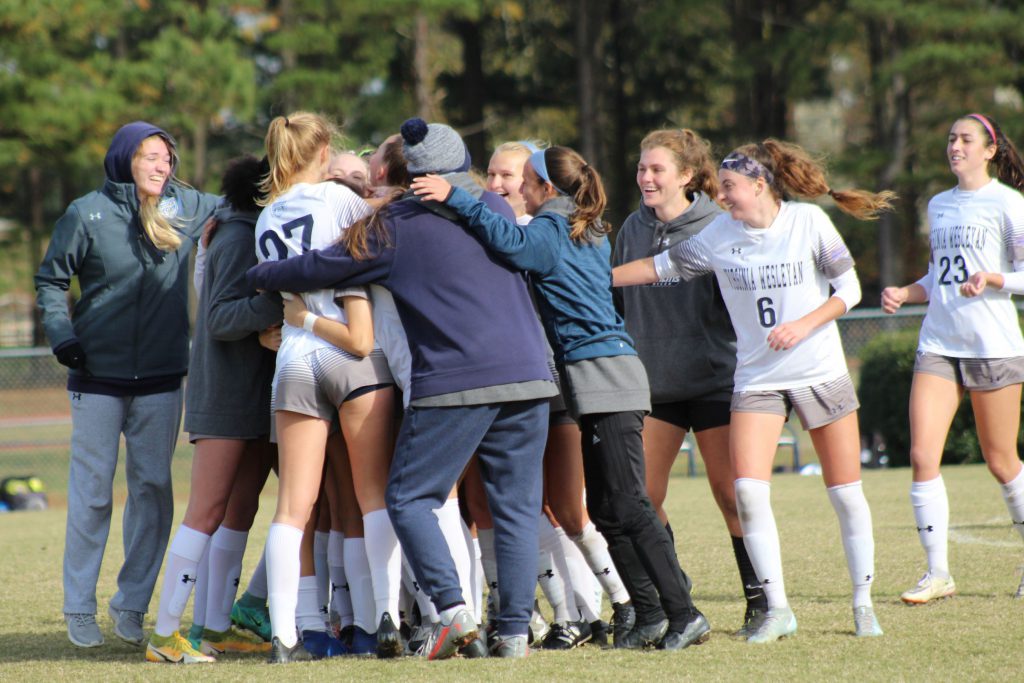