In order to stay for a fifth year, students have some options to take.  They can leave some credits out and take them on the next semester, or they can apply for one of the three Masters programs. Another reason might be an injury that took them out for a long time causing them to miss some games. However, one reason to stay could be because COVID-19 took sports away for almost two years.

“This place is home and I have not one but two years taken away from me, so when you have the option for an extra year, it is hard to turn it down, especially when we have a strong family atmosphere,” senior Maria Weddle said, this being one of the reasons for her to stay for a fifth year.

Last season for Weddle was one of the toughest but most rewarding seasons ever. She expressed that even though they have the COVID-19 guidelines, they were extra precautious. “We took it to the next level, we were very cautious and we knew what we had and we could achieve,” Weddle said.

Despite those changes, she had remarkable moments that she will never forget. “We did not spend much time together, all the time we spent together as a team was on the field,” Weddle said. “Going to practice everyday was more exciting because you had to see the people that you normally spend every day with.” Weddle expressed that her team used to have cookouts and dinners at the field just so they can be around each other.

Weddle has been on the Softball team since 2018, and she expressed that Coach Brandon Elliott has been an important part in her growth as a student and as a player. “Big thing in our program is discipline and accountability and I realized over my past that I am so much more disciplined and accountable,” Weddle expressed.

Even though this is Weddle last year will be the last year that Weddle will be playing softball at a college level, she did not discard the fact that in the future, she could be a softball assistant coach or  coach. “I think if I work in a school and they need a coach, I will obviously volunteer my time. Or if I have a daughter and she wants me to be the coach, then I will, but that is her choice,” Weddle expressed. 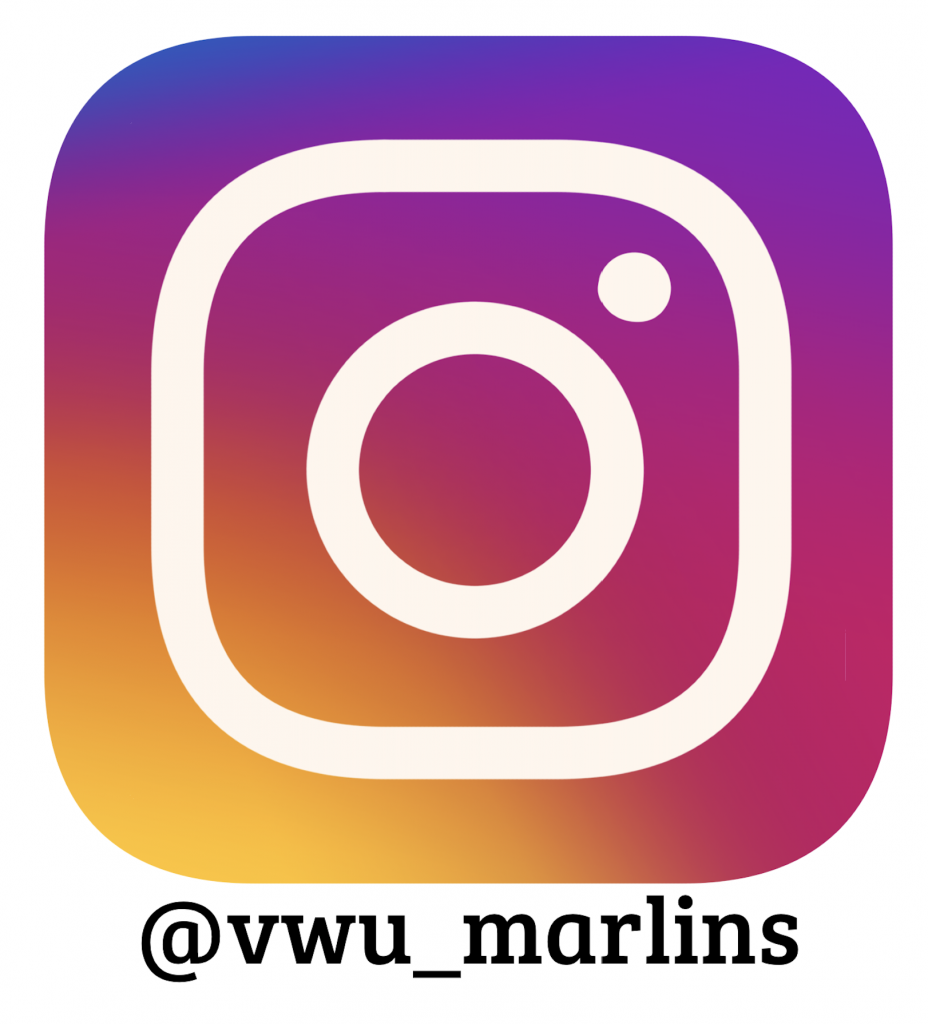