Now, after the election, seven seats were taken from the Democratic Party and gained by Republican candidates, allowing the Republican Party to hold the majority with 52 seats.

In the Virginia Beach race for the 83rd District Delegate, the district that VWU is home to, the incumbent candidate was Democrat Nancy Guy. Guy’s
seat was awarded to Tim Anderson, the Republican candidate. He received 51.16% of the votes, totaling at 14,437 votes.

Guy lost by 688 votes. Her total represented 48.72% of the count. In the 2019 election, Guy won against her competitor Republican Chris Stolle by only 27 votes, showing the extent of the shift towards Republicans this year.

Guy gave a respectful statement after the results were officially announced. “Serving the people of the 83rd District as their Delegate has been one of the great honors of my life,” Guy said. She went on to congratulate Anderson and give her hopes that he serves well.

Anderson’s statement represented his pride in the success of the Republican
Party and his high hopes for the future. “If you live in the 83rd, I am your Delegate regardless of party. My job is to serve every person in the district. Time to get to work,” Anderson said.

Sophomore Alex Cain commented on the election, saying that “Anderson’s ability to eke out a victory is indicative of a large-scale rebuke of democratic policies, especially in regard to education issues.”

Over the course of the election, Anderson spent $642,372. Guy spent much more, with her total spending being $2,066,614, more than three times that of her competitor. The majority of her money was donated by the House Democratic Caucus and the Democratic Party of Virginia. 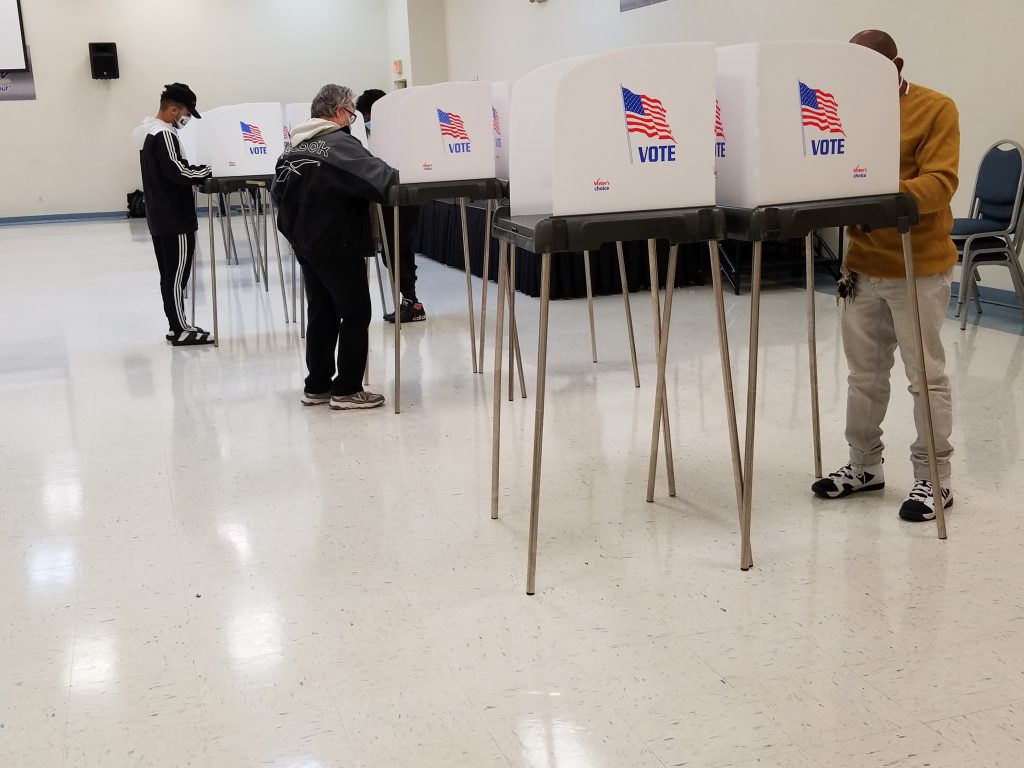