The big screens have been kind to moviegoers this winter, offering films filled with hostage diplomats, mentally unstable romantics and singing revolutionaries—thankfully, not all in one. The much-anticipated movies that hit theaters ensured something for everyone, and showed quite a few actors departing from their standard roles.
Early to theaters, was Ben Affleck’s film “Argo.” Despite the lack of press, it definitely proved itself a worthy recipient of both viewer and critical acclaim. The movie revolves around a real-life secret operation to retrieve six Americans from Iran in 1979.
“[The movie] I 100% suggest is ‘Argo,’” said junior Kyle Austin. “It’s original, has a great cast and yet is very educational and effective. I was not expecting it to be as well-crafted and interesting as it was. I am not one that often goes to the movies as it is so expensive, but I would definitely pay to see it again.”
“Argo” has already claimed Golden Globe Awards for Best Drama-Film and Best Director-Film, making it a major win for third-time director Ben Affleck.
“Django Unchained” graced theaters on Christmas day as a thrilling western following a freed slave setting out to rescue his captured wife in the Old West. As fans of Quentin Tarantino’s work have come to know, the action is bold and attention-grabbing, with the finishing touch of more than a little blood. The film has had its share of critical accolades, earning a Golden Globe Award for Best Screenplay-Motion Picture with the Best Supporting Actor-Film award going to Christoph Waltz.
“I thought the acting was great,” Austin said. “Christoph Waltz’s Dr. King Schulz stole the show for me.”
If action and the promise of some good ol’ shoot-outs do not grab your attention, the musical and emotional epic “Les Misérables” is there to help you use up that box of tissues.

“‘Les Misérables’ kept me very invested up until the last 30 minutes,” said Austin, “It wore me out a bit with it being such an emotional film at its length…[but] the heart and dedication of the cast and crew showed through ‘Les Mis’ as a film.”

Should you not fancy crying your eyes out, there was always the option for laughs. The romantic “dramedy” of the season is “Silver Linings Playbook,” starring the refreshing pairing of Bradley Cooper and Jennifer Lawrence.
Both stars are beloved in their own right from fan favorites like “The Hangover” and “The Hunger Games.” In this film, having Cooper as a diagnosed bipolar ex-teacher dealing with his wife’s infidelity and Lawrence as a newly widowed, recovering sex addict, they supply a non-stop energy to these peculiar characters.
“Lawrence just shouts ‘I’m crazy and it is perfect’ in this role,” said sophomore Anjali Updhyaya. “You don’t expect her to be funny right away, but she owns this character and it’s so fun to watch.”
In a similar way, this is a departure from the typical for Cooper. His unusually developed character Pat is mentally and emotionally complicated, but Cooper carries this across with little struggle.
“Bradley Cooper did a great job with this different kind of funny,” said Upadhyaya. “He really got the drama, comedy and romance all in one and is amazing opposite Jennifer Lawrence.”
The film, described as “cute, touching, and original” by Upadhyaya, has already received 12 awards and counting, making it a must-see title of this past year.
last but not least, the newest Bond movie, “Skyfall,” boasted unbelievably gorgeous cinematic visuals paired with high-octane action and drama, all topped with the excellent performances of Daniel Craig and Judi Dench.
With so many movies to choose from, movie-lovers should be able to survive the film drought until the summer blockbusters. Scrounge up your change, splurge on that box of Sour Patch Kids and catch these films while they are still in theaters, or get to the nearest Redbox and rent them as they are released on DVD and Blu-ray. 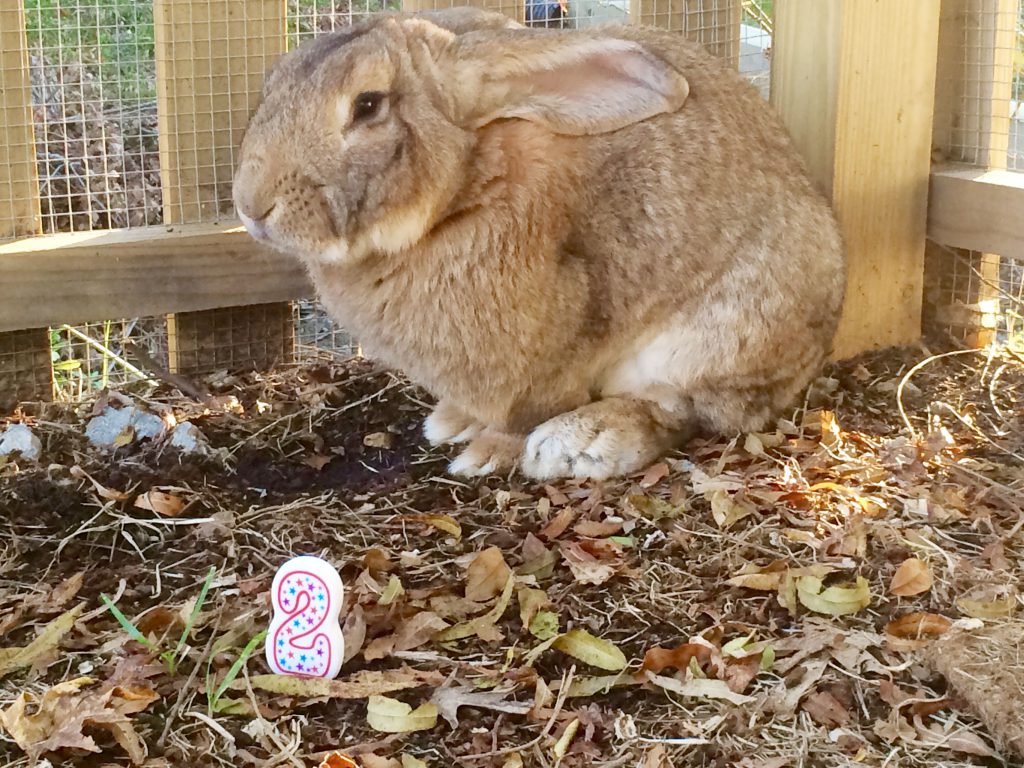