A once-roaring gym filled with cheers for the East High Wildcats was silenced a decade later when the 2008 graduates came together one final time. The beloved Disney movie, “High School Musical,”celebrated its 10 year anniversary on Jan. 20 with its cast who reunited during a special telecast of the film. The “High School Musical” stars who attended the reunion included Vanessa Hudgens, Ashley Tisdale, Lucas Grabeel, Corbin Bleu and Monique Coleman.

“It is so surreal being here. It’s so crazy to me that 10 years has gone by and I see this cast and I feel like it was yesterday,” Hudgens said during the cast reunion special that aired on the Disney Channel. During the airing of the original “High School Musical” that night, the cast reminisced on their favorite scenes from the movie in-between commercial breaks.

The first installment of the franchise followed the story of a high school basketball player, Troy Bolton (Zac Efron) and brainy new girl, Gabriella Montez (Hudgens). Knowing the high school culture of cliques, the two are hesitant to embrace their love for singing and each other. Numerous schemes from their best friends (Bleu and Coleman) and the drama club elites (Grabeel and Tisdale) force Troy and Gabriella’s relationship to dwindle out. In an effort to show the school there is no need to conform to social groups, the two’s love is reignited.

Those who did tune in to watch the celebration may have noticed someone missing.

Lead actor of the “High School Musical” films, Zac Efron, was not in attendance during the taping of the reunion special. Efron played Troy Bolton, star basketball player for the East High Wildcats and romantic interest of Gabriella Montez.

The absence of the star ignited major controversy on social media. Avid fans of the franchise took to the comments sections of Efron’s social media accounts to display their hurt. Claims littered Facebook, Twitter and the like stating Efron did not care about his fans or the anniversary of the movie. Efron and Vanessa Hudgens’ past romantic relationship was also brought up as to why he did not attend. It was later confirmed, by Efron himself, promotion for his new movie conflicted with the taping of the special. Efron did join his fellow Wildcats in a pre-recorded message directed to “High School Musical” fans.

This Disney phenomenon shaped the lives of the millennial generation. Students at Virginia Wesleyan said the movie played an important role in their childhood.

“It made me aware that it was OK not to fall into one specific group of people,” psychology major Tayler Wilson said. Wilson said she related to the first film because she felt like an outsider in school.

The dynamics of the films’ characters were another relatable element. Storie Cook, a criminal justice and political science major, described how she related to Gabriella in the movie.

“She was the new girl and I moved around a lot as a child. It gave me more confidence,” Cook said.

“High School Musical” not only made personal impacts, but broke ground in the entertainment world. When the Disney movie debuted Jan. 20, 2006, it gathered 7.7 million total viewers in the U.S. At the time, it was the highest rating for any Disney Channel telecast. It became the first-ever TV-movie soundtrack to reach number one on the Billboard charts. The movie soundtrack went on to become the number one album and kid’s album of 2006.

The success of the film did not stop there. The movie won a variety of awards including two Emmy’s, the Television Critics Association Award and an American Music Award. Its success inspired numerous touring stage performances in North America and Latin America. Sequels to the original movie were released years later, “High School Musical 2” (2007) and “High School Musical 3: Senior Year” (2008).

The three films of the “High School Musical” saga were directed and choreographed by Kenny Ortega. Two Director’s Guild of America Awards were added to his resume along with other similar awards after the success of the first film. Ortega spoke to Entertainment Weekly about what he thought made the first movie popular.

“There’s something else present and I think it isn’t the language. It’s a feeling, an emotion, and that’s something that is underneath all of the ‘High School Musical’ movies,” Ortega said to Entertainment Weekly.

VWC students and fans, such as psychology major Abby Horgan, discussed what they thought was the key to the Disney movie’s success.

“It was just something new that no one had ever really seen Disney do before,” Horgan said.

Stars of film discussed a very similar point during the reunion special. Corbin Bleu said he was shocked when he found out Disney wanted to produce an original movie musical.

Although a decade has gone by since the first “High School Musical” debuted, the message that fans received from it still lives in them today. However, many students said they believe the moral of the story will not be appreciated as much in younger generations as it was for them. Nonetheless, there are some fans who said they believe the film can still be interpreted for years to come. Once a Wildcat, always a Wildcat. 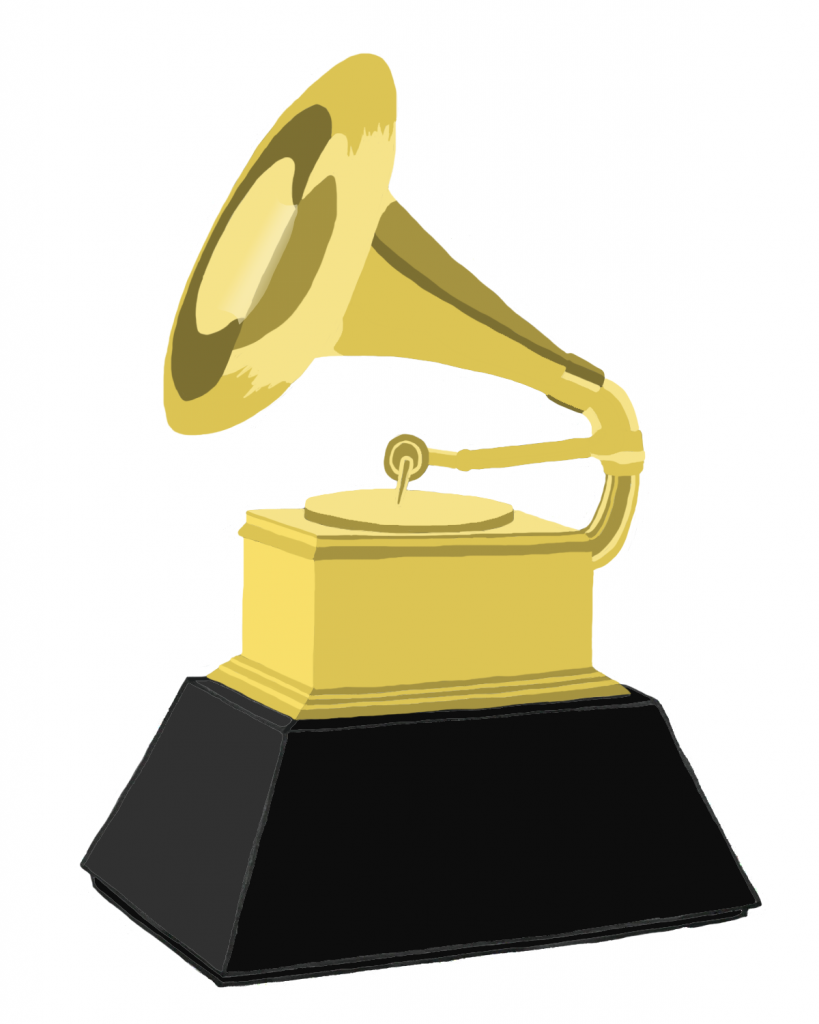