The PlayStation 4 has finally been unveiled. For what has seemed like millennia, rumors and speculation about this mythical gaming system have been flouncing around the abscesses of the Internet. After faked patents, high-reaching rumors and photoshopped images, Sony has finally given the world a sneak peek at what very well could be the future of gaming.
The system itself is a total powerhouse, boasting an X86 CPU, enhanced GPU capabilities and an excellent 8 gigabytes of memory to work with. As for the hard drive, there is no word yet on what option Sony will provide at the launch of the system. For those who do not follow the technical jargon, the PlayStation 4 is a workhorse that has the power of a supercharged, overclocked computer.
The controller for the PlayStation 4 is a hot topic of discussion. The classic DualShock layout returns, with the familiar X, O, Triangle and Square buttons to the right of a direction pad and two analog sticks resting in their normal spots. However, this new controller has a sleek black sensor bridging the gap that usually exists between the shoulder buttons that will be used for motion sensor games and applications. The controller also has a “share” button on it, which is arguably the most exciting aspect about this entire unveiling. This button will allow every single person with the system to record and stream their gaming sessions live.
As for the interface, much of it is yet unknown. However, Sony seems to be working on a Netflix-like system of buying and renting games. This means that games will be available in droves, and they will also not need to be installed, which has been something PlayStation 3 owners have complained about since its launch.
It has been announced that the PlayStation 4 will have a sleep feature that allows the system to be converted into a low-power, sleep-like state, and have a game resumed immediately from the exact position in which it was ended. Additionally, the system will not have any backwards compatibility with older PlayStation games, but it should be noted that this only applies to physical copies.
The stage has been set for the next generation consoles by Sony. The few games shown at the unveiling are gorgeous, innovative and familiar. The system is a juggernaut of technology. The controller is revolutionary, just like the interface that will be implemented into the system. Now the world will have to play the waiting game to see what Microsoft does with its next generation console, as well as a price tag for the PlayStation 4. 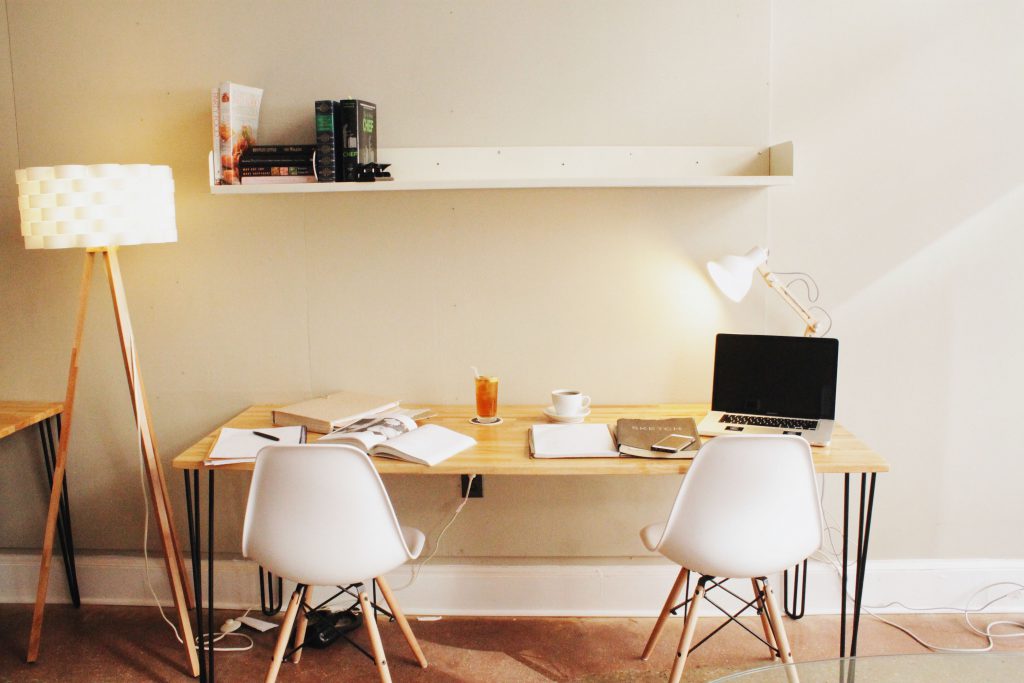