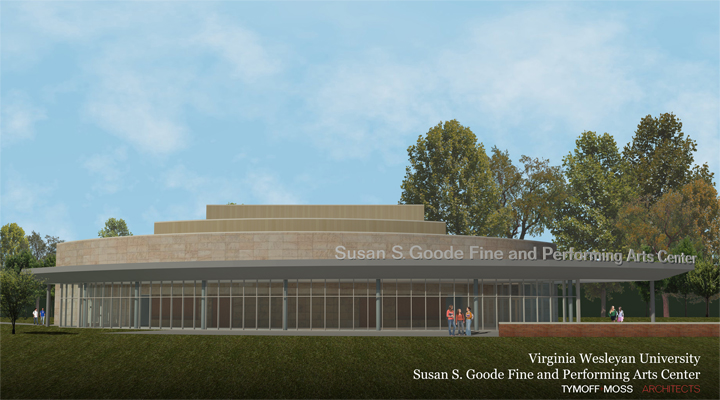 During the summer of 2017, President Miller gave his State of the University Address right before the 2017-2018 school year began. In his address, he brought to light many of the great things Virginia Wesleyan University were planning to create and build for the campus. The new Fine Arts Building is just one of those new things that the student body of Virginia Wesleyan will be able to enjoy within the next year.

The new Susan S. Goode Fine and Performing Arts Center groundbreaking is to begin during the first week of December of 2017. Site preparation will take way in later December and the month of January as well. Then construction of the building will begin in later January and the building will take 11 months to build if no complications occur. The building is being predicted to be finalized in December of 2018 and begin holding classes for students in the following spring of 2019.

This 11 million dollar building is being named after a long time Board of Trustee for Virginia William, Susan S. Goode. Mrs. Susan and her husband David Goode are the leading donors for the building along with two other long time trustees. David Goode was the commencement speaker at this last year’s graduation for the last class of Virginia Wesleyan College. Along with the Goode’s, Macon and Joan Brock and Henry and Eleanor Watts are two other major donors to the building. Mrs. Joan Brock and Mr. Henry Watts are also Board of Trustee members alongside Mrs. Susan Goode.

Some of the features that students can look forward to with the new building include a new 23,200 square foot facility that is designed to have two more additions added to the building as fundraising continues through the year. These two newer additions that will be added throughout the years will be used for multiple academic rooms and faculty offices. The building also will have an auditorium that holds 300-325 seats for plays, performances and theatre productions for students, and a spacious main lobby area where the modern glassed-in front is that will be used for social events such as dinners before campus productions. A new feature that students may find extremely beneficial is the additional parking lot that the building will have that includes 160 more parking spaces.

“A new parking lot will be awesome for the school. Parking is already so tricky now so that will probably help a lot of the students out when the building is done! I just wish I was going to be able to use it when it’s finished,” senior Kristin Rempas, said.

So many new and exciting things are becoming a reality for Virginia Wesleyan University and so many students are excited about the new things they will have access too along with the brand-new facilities they have access to now. President Miller is very positive and bright when it comes to Virginia Wesleyan University’s future growth as a campus together. 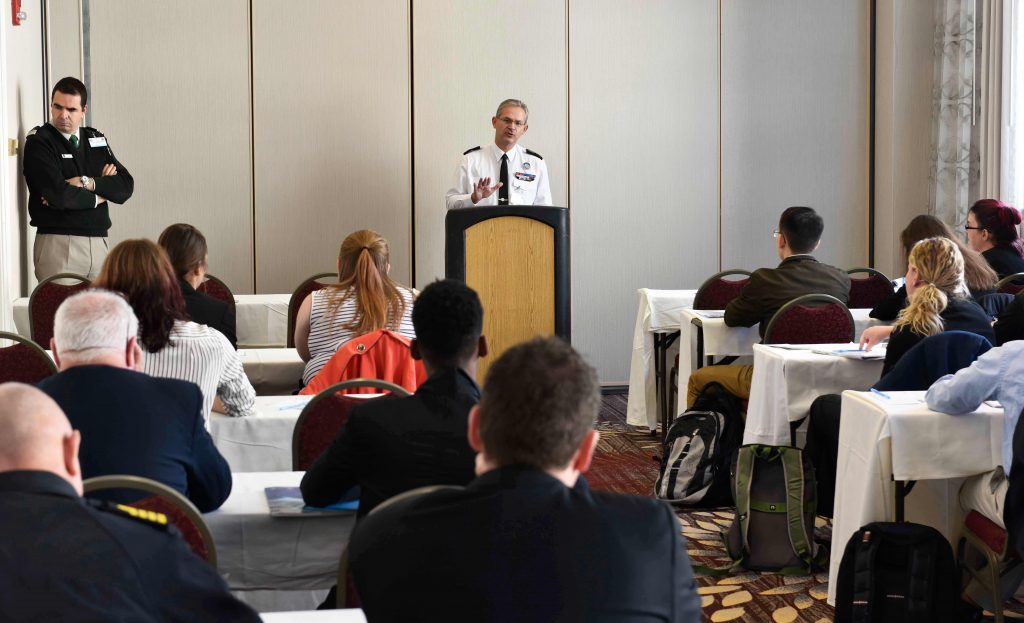