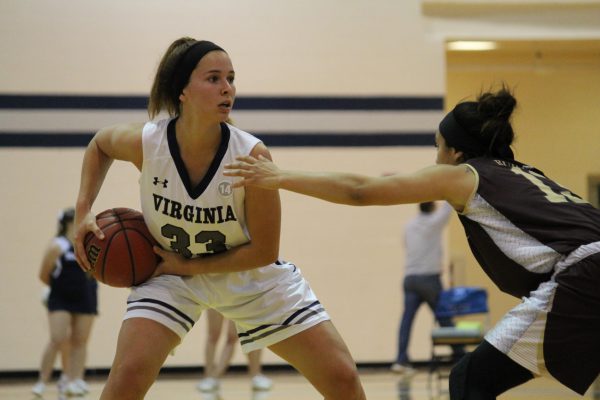 Off to a slow start, the women’s basketball team is picking up the pace in the 2018-19 season. They are currently 4-4 overall, and 2-1 in ODAC play. The team is also averaging 54.1 points per game with a 31 percent field goal average and shooting 25 percent from the 3-point line, according to VWU Athletics.

The Marlins, like the previous year, rely on the scoring of Jayla Harris and Amanda Gerni. The two seniors are keen to end the season on a very high note.

“The main goal would be to win an ODAC championship. I really believe this team can do it with the talent and sense of urgency we have,” Gerni said.  Harris and Gerni average 18 and 10 points per game respectively. The next closest is junior Regan Holmes with 5.9 points per game. On the defensive end, Gerni leads the team with rebounds per game with 6.8 while Jada Lewis averages 5 rebounds a game and 1.7 blocks per game.

Depth has been an obstacle that the Marlins face each year. This can sometimes slow down the offense of a team when only a few are contributing.

“I think right now we are in a position where we need to get into our flow of offense a little bit better and earlier in games. Sometimes we resort to one person trying to do too much for us a little bit. So I think getting into our flow and everybody being a threat is going to be important to our success as we move forward,” Head Coach Stephany Dunmyer said, who is now entering her 16th season as head coach for the Marlins.

Gerni reinforced this idea of getting the offense scoring a little earlier in the game, and not waiting for the other team to set the tone. “I do think we need to start games a little better and stop coming from behind, but it’s just the beginning and we have a long season to go,” Gerni said.

In their previous game at Ferrum on Dec. 1, the Marlins emerged victorious with a score of 49-33. Getting a win on the road against ODAC play was huge for the team.  Despite Ferrum getting the upper hand by hitting two straight three-pointers to begin the game, the Marlins fought back to win the game. Virginia Wesleyan extended the lead to nine after the third quarter and kept their momentum to finish out the game, holding Ferrum to just five points in the fourth quarter. Harris racked up a team high of 20 points while Gerni met her average with 10 points. Sophomore Sabrina Jones made contributions on the boards as she grabbed a season high of 13 rebounds, 12 of them being defensive. Other ODAC contests of the year include a 56-46 win against Guilford on Nov. 25 and a tight 65-64 loss against Eastern Mennonite University on Nov. 28.

With nearly all conference games remaining, the team will continue to look to their seniors for leadership on the floor. Gerni said that it is important to stress the culture of the program to the younger players in order to continue to make the program better for years to come, even after she graduates.

Dunmyer believes that injuries on the team have been a huge disadvantage to the team this time of the year.

“We have had some injuries here and there this year,” Dunmyer said. “So that’s always going to be there, I think, is the adversity of people going down with little injuries and other people needing to step up.”

After a run to the conference semifinals after upsetting the third-seeded Lynchburg Hornets last year, the Marlins fell to the top-seeded Randolph-Macon Yellow Jackets. With this in mind, Gerni had some goals for her senior year.

“I would really like us to beat Randolph-Macon because they knocked us out of the tournament last year and it’s time to get them back,” Gerni said.

Women’s basketball travels to the University of Lynchburg on Dec. 8, following a home matchup with Bridgewater College on Dec. 5. 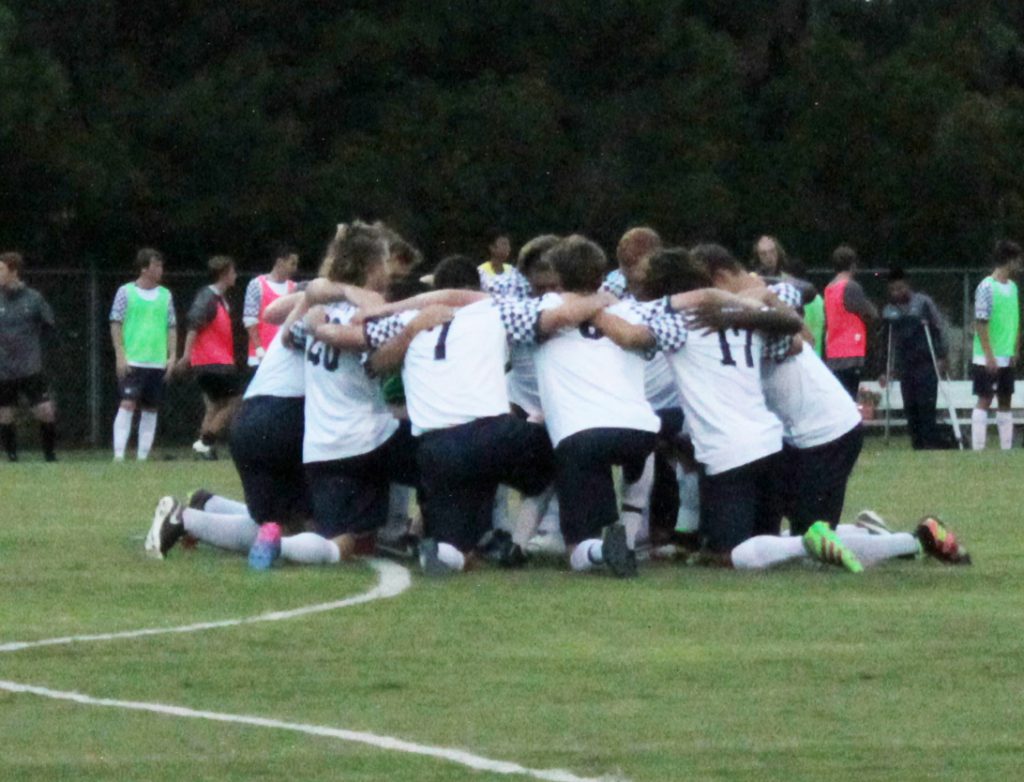