Following successful seasons last spring, Hanna Hull and Jacob Pilarski of the softball and baseball teams both earned a spot on the Preseason All-America list. Both of these players are entering their junior seasons this year.

“To me, earning the preseason title is just motivation to keep getting better. I feel very honored, however I try to stay focused on playing my hardest and continuing to improve,” Hull said.

All of this national recognition for Hull stems from her elite ability to keep batters off of the bases. In her sophomore season, Hull led the nation in strikeouts as she logged 376. In addition to that, she also was the national leader for wins with 40.

Last season, Hull also pitched a perfect game against Salem on Feb. 24 where she struck out 14, and then in the first game of the National Championship she pitched a no-hitter against Ithaca.

This season the softball team jumped out to a 2-0 record with two dominant wins over Meredith. In the first game, Hull did not allow any hits and struck out 12 in just four innings of play.

On the baseball side, Jacob Pilarski was named to the Pre-Season All-America Second Team by D3baseball.com.

Pilarski found himself in the starting lineup last season and found success at the mound and in the batter’s box.

“We had him start against Brockport last year, about this time a year ago, and he really dominated and it was outstanding. There was that jolt of confidence which carried him and propelled him through the rest of the year,” head coach Chris Francis said.

Last season Pilarski had an ODAC-leading ERA of 2.05 through 92 innings pitched. In addition to that, he had a batting average of .304 and led the team with a .500 slugging percentage. For his efforts, Pilarski earned a spot on the Third Team All-America, First Team All-South Region, and on the All-ODAC First Team.

The Marlins baseball team is not off to a favorable start as they sit with an 0-3 record, all of their losses to LaGrange thus far. 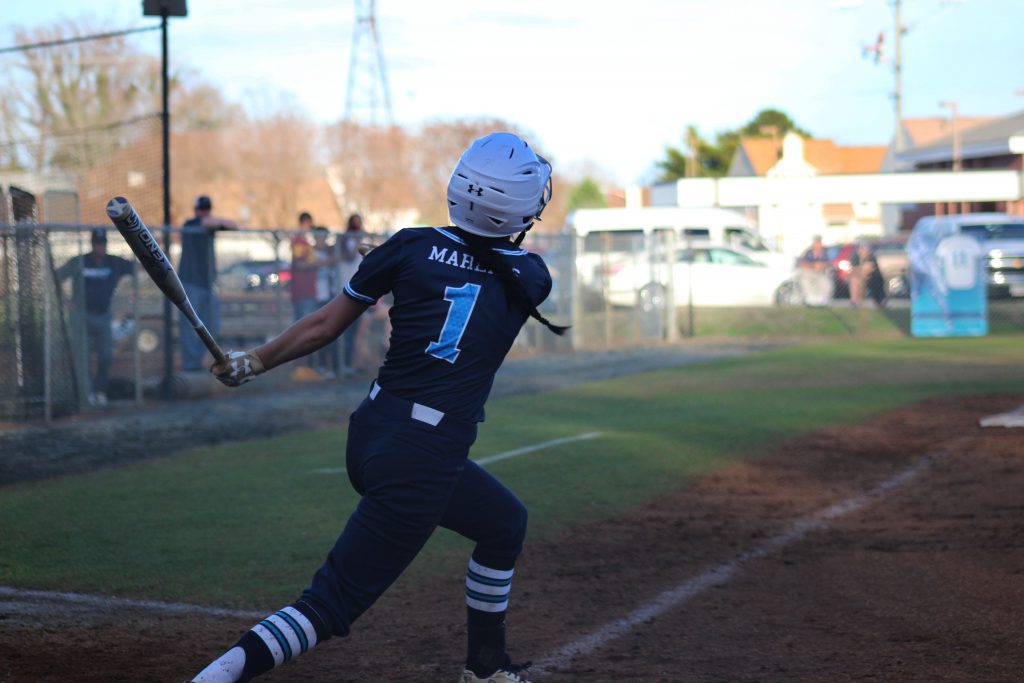 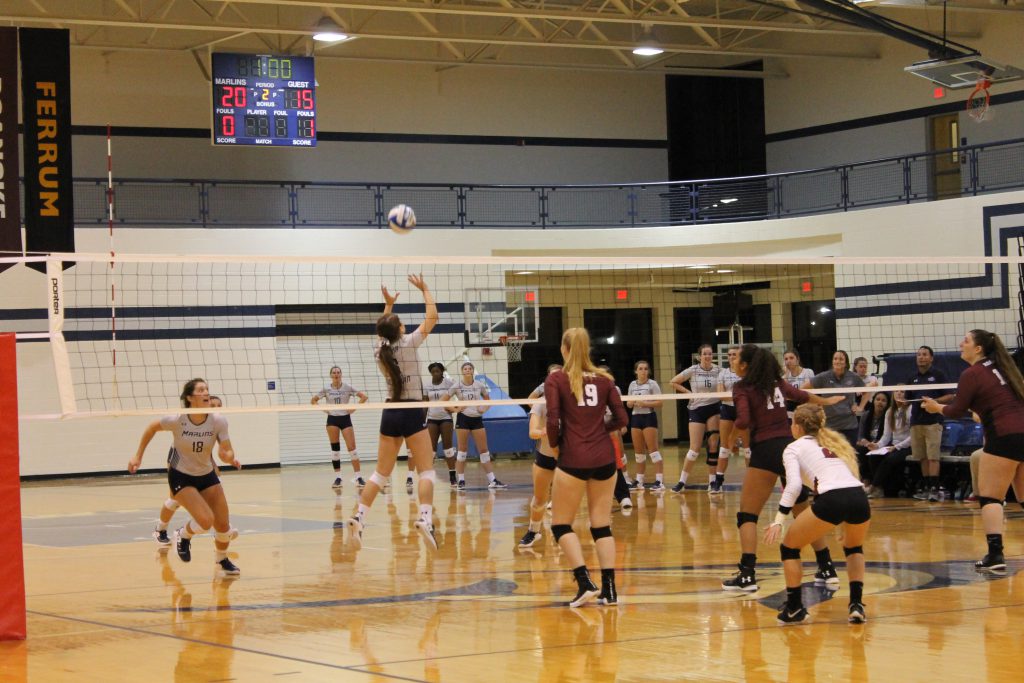