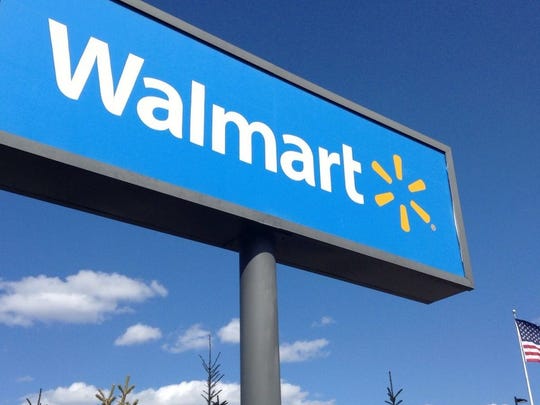 With mass shootings rekindling the gun debate, consumers are pushing back on major gun retailers

The gun debate in the United States has been reinvigorated in the past few weeks.  Three major mass shooting made headlines across news platforms, causing another wave of activism surrounding guns.

El Paso, TX was the first site of such gun violence.  On Sunday, Aug. 4, a gunman opened fire in a Wal-mart, per CBS News.  While the violence was just contained to the Wal-mart premises, 22 people were killed with more than 22 people hospitalized for injuries. The bodies were cleared from the superstore premises by the end of Sunday evening.  The gunman was taken into custody and has since been indicted on capital murder charges.

Just hours later, around 1 a.m., gunshots were heard in Dayton, OH according to CNN News.  Another shooting was taking place, this time in the bar and nightclub district of downtown Dayton.  Many patrons leaving bars were caught in the fire of the shooter, who was fully equipped with mask, armored vest and ear protection.  While local authorities had ended the threat within 30 seconds of the first shot, nine people were already dead and more than 27 were injured.

Reactions on Twitter to the two shootings were quick and with greater urgency than past shootings.  Public opinion was graver than usual, with these particular shootings occurring so soon after one another.  Hashtags like #ElPaso and #Dayton made their rounds on Twitter, accompanied yet again by #GunControlNow.

Former Texas Congressman and current Presidential Candidate, Beto O’Rourke, spoke passionately of his home in El Paso following the shootings.  Since the shooting, O’Rourke has attempted to comfort and rally the community behind his words. “The rhetoric that we’ve used — the thoughts and prayers that you just referred to — it has done nothing to stop the epidemic of gun violence,” O’Rourke said, according to the El Paso Times.  “This has to stop in our country. There is no reason that we have to accept this as our fortune, as our future, as our fate.”

Meanwhile, a conservative pushback on the demand for gun law reformation formed, centered around video games.  In addition to many comments on Twitter, several news outlets took the opportunity to blame gun violence on the use of video games. “I’ve always felt that  a problem for future generations and others,” said Republican Congressman Kevin McCarthy in The Washington Post.  Texas Lt. Gov. Dan Patrick added, “I see a video game industry that teaches young people to kill.” These sentiments were met with pushback over social media and news programs debunking the “video game” argument. There remains no empirical evidence connecting video games and gun violence.

Wal-mart initially responded to the uproar about gun control with a temporary ban on violent video game advertisements.  According to NBC News, following the idea that video games cause real world violence, Wal-mart spokesperson Tara House explained, “We’ve taken this action out of respect for the incidents of the past week, and this action does not reflect a long-term change in our video game assortment.”

This change comes amid some severe concerns about Wal-mart’s safety as a public space.  In addition to the El Paso shooting, Wal-mart became the site of more attempts at violence in the days that followed.   As CNN News reported threats at Wal-mart locations in Tampa, FL and Springfield, MO emerged at this time.

General backlash toward Walmart developed quickly, with many people getting upset at the company’s apparent video game blame.  The decision to turn their attention to video games while still selling guns and ammunition made Walmart less respectable to many.  People flocked to Twitter and their phones to protest Walmart’s decisions.

#WalmartBoycott began trending, giving the largest retailer in the U.S. cause to reconsider their actions.  As tensions among consumers brewed, another shooting – this time in Odessa, TX – seemed to push the issue to a new level.  With Wal-mart serving as one of the largest sellers of guns and ammunition in America, the blowback against the superstore reached new heights.

Following Wal-mart CEO Doug McMillon’s promise of a “thoughtful and deliberate” response to the El Paso and Dayton shootings, as described in CNN News, new action now was taken.  Wal-mart stopped selling handgun ammunition as well as asking their patrons to avoid carrying weapons in the store, regardless of their respective state carry laws.

According to Newsweek, Wal-mart began to follow in the footsteps of Dick’s Sporting Goods, another major gun retailer which had made massive gun sale reform following the 2017 Parkland shooting.  The public pressure following that act of gun violence forced Dick’s to create stricter policy about what it sells and to whom it sells, including the destruction of all assault weapons in stock. With social movements and public opinion regarding Wal-mart boiling past the degree which Dick’s had endured, it appears the retail giant might make even more changes to come.

The political diversity in Virginia Beach and Norfolk lends itself to a great deal of interest in how these events continue to unfold.  As more public areas become sites of mass shootings, there is reason for many to take caution in the places they worship, shop and so on.  Wal-mart now is no exception, and a popular Wal-mart location off of Military Highway could impact the Wesleyan community. This all comes just months after a mass shooting took place in Virginia Beach this past June. 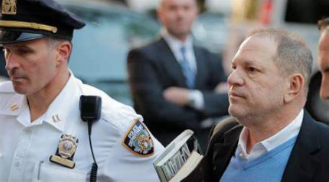 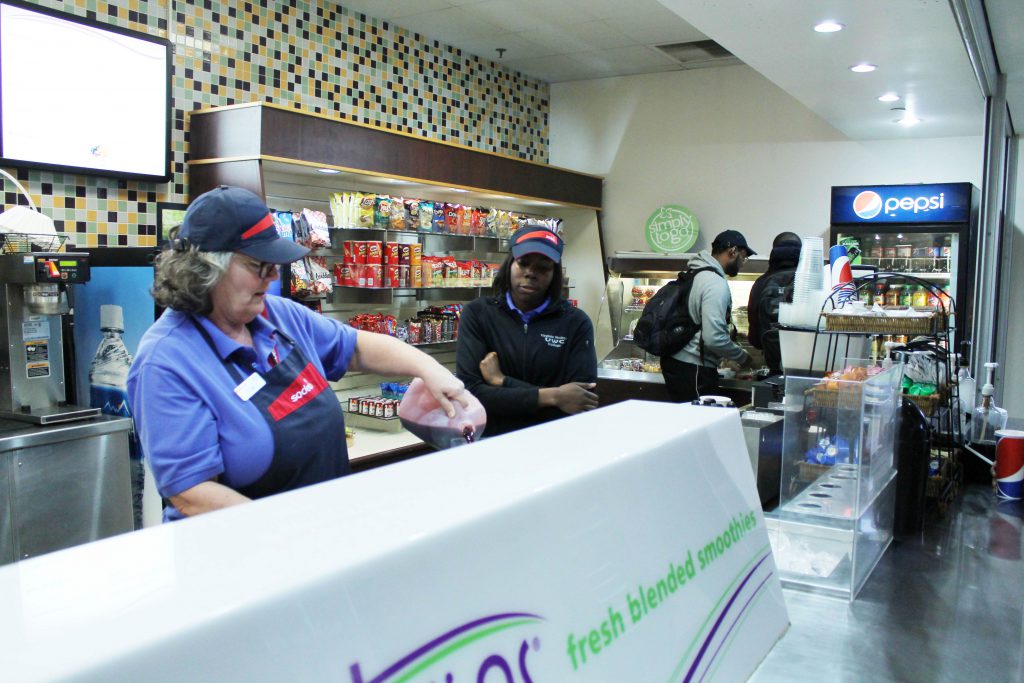