For those not familiar, “American Horror Story” is a television series, under the horror genre, known for its changing storylines, different settings and its new and returning cast of actors and actresses. The first season of the series started in 2011 and was subtitled “Murder House.” Each year since then, there has been a new season airing every October on FX. If you want to watch any of the previous American Horror Story’s, Netflix has all four seasons available right now; with “Freak Show” having been made available Oct. 6, it’s just in time for the new season.
The show starts with a view of a plain and bland building named Hotel Cortez by a bright red neon sign. The beginning is innocent and somewhat happy as two young foreign women talk about what they like about America; however, they walk past the front doors and enter a retro hotel instead of an expected modern hotel.
The two rush into the lavish, retro hotel lobby, which would look out of place in today’s world. The only catch is that the lobby looks dead, empty and quiet, perhaps foreshadowing what the audience should expect. If one couldn’t tell that something was wrong just by observing the first floor, then the rude customer service, starring a familiar Kathy Bates, should’ve been enough to show how the hotel staff doesn’t respect its guests.
Only 10 minutes in, the show picks up as creepy events begin to happen to the two unfortunate foreigners who immediately regret their decision to stay at the hotel. After their first room contained a terrifying surprise, the young women couldn’t catch a break in the second room that they were moved to, Room 64.
The show then takes time away from the hotel and follows a police officer, Wes Bentley, who is being tormented by a killer and his devious, inhumane crimes. Although seemingly remaining untied to the hotel, it was just a matter of time before the officer’s fate brought him to the haunted hotel.  Before he gets there, though, another guest happens to become the hotel’s next victim. In an attempt to find privacy and solace at the hotel, the guest unfortunately came to the wrong place, or maybe the wrong room, which so happened to be Room 64 again.
Half way into the show the famous singer, Stefani Joanne Angelina Germanotta, better known for her stage name Lady Gaga, makes a mesmerizing, yet mysterious appearance. For anyone who knows the unique personality and bizarre style of the singer, having her star in the show should be enough to draw in her biggest fans, and she should fit whatever monstrous role she is given. So far in the show, she is always donning a glamorous dress and ready for a ball. It would seem as if the pop star will be a main character of the show, ready to welcome her hotel guests.
Although it would seem as if Gaga’s character was the owner of the hotel, a realtor brings someone ready to actually own the hotel. The potential owner brings his son along, and the two experience what might be attracting guests of all kinds to the hotel.
Ryan Murphy and Brad Falchuk, both directors and producers of the show, do an excellent job of making the show run smoothly. Spooky characters haunt the dimly lit halls, and the screams and moans of the residents, or victims, are muffled by the closed hotel room doors. The two directors are able to make the audience feel like they are a part of the hotel’s chill-inducing atmosphere.
Junior Adrian Benn said “I thought it was really interesting and better than the fourth season. The fourth season was everywhere and started off crazy. But this one will have a single solid and focused plotline.”
The development of the beloved actors and actresses should help viewers enjoy the show. The fact that the hotel is full of secrets and fears should keep the audience coming back for more, whether that be for the plot or for the thrills that the hotel harbors. Since it was just the first episode, the audience is left with many questions that will hopefully be answered throughout season.
“American Horror Story: Hotel” airs on  FX every Wednesday night at 10 p.m. eastern time. Having started just last week, the series is just one of the many shows to watch to get in the spirit of Halloween. Gather some brave friends and get ready for a creepy experience that will satisfy any horror enthusiast’s craving. 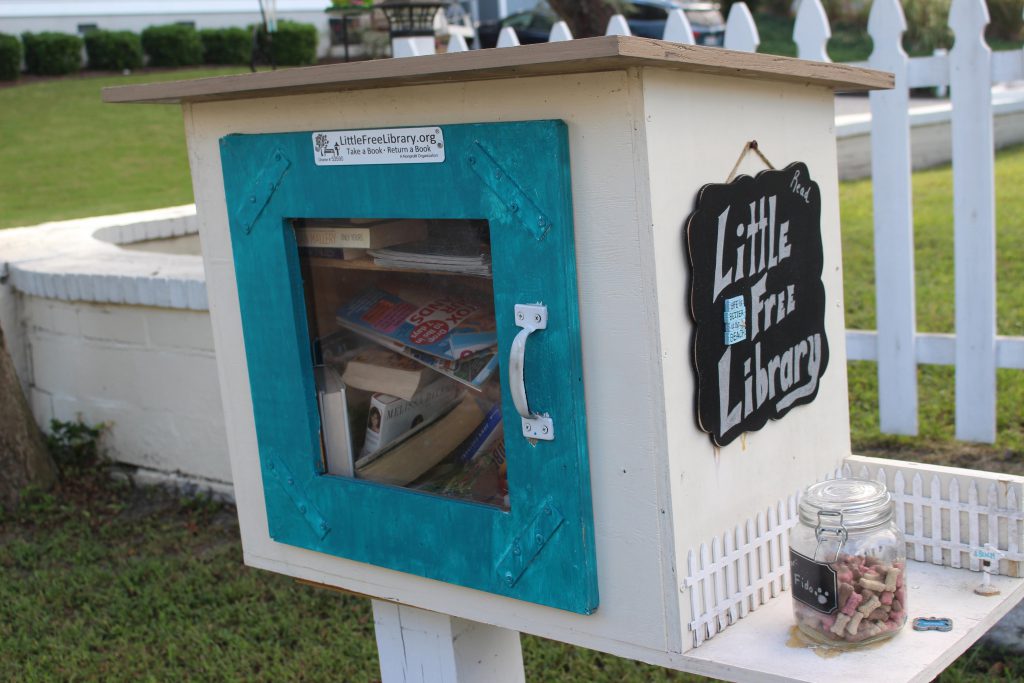 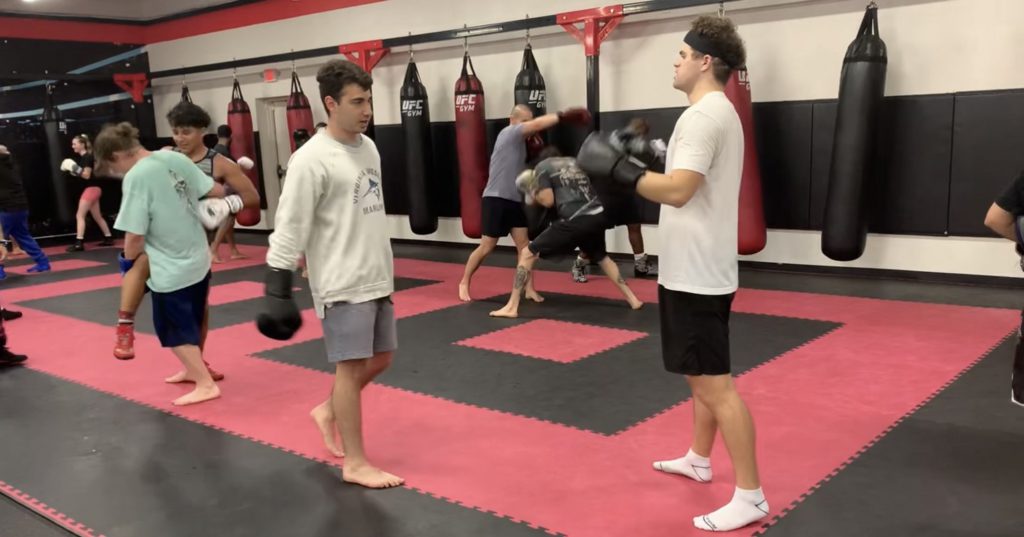