We the People of the United States, in Order to form a more perfect Union…

I’m sure we’ve all heard the phrase in one form or another, once bitten twice shy!

However, it seems in the 21st-century nobody wants to be reminded that they were bitten. This also brings to mind TV shows that I grew up with, though some may have been reruns by the time I viewed the shows. Lassie, Rin Tin Tin, Old Yeller, Father Knows Best, Family Affair, My Three Sons, The Andy Griffith show, The Dukes of Hazzard, The Facts of Life, Different Strokes, The Jeffersons, Archie Bunker, The Beaver, The Addams Family and The Munsters – the beauty of these shows were the lessons they taught of empathy, compassion, owning up to one’s mistakes, communication, patience, humility, learning to apologize and learning to deal with loss. These lessons used to mirror the values learned at home in middle-class America. Somehow we exited the 80s with the dark side of the television industry warping family values and leading our youth like cows with nose rings away from their families. On the heels of sadistic television programming came the internet.

These learned skills and methods of coping and growing have disappeared from the games children play, the shows they watch on TV, even the interactions with their parents and family members. The sad part is people are unwilling to see this or admit the lack of human connection and interaction; the very social foundations that are at core of a healthy, functional society. If an individual cannot discern appropriate behavior, choices, accept shortcomings and failings or even their successes and wins in a healthy manner; this is a disservice to society.

When we miss an opportunity to educate and develop our children in healthy ways to deal with the world, we open the door to allowing others to mold, alter, or warp the minds of our youth. Sometimes it is a person they know, sometimes it’s the abyss of the internet, or the imitation 13-year-old on the other end of the Wi-Fi! All the access to knowledge and information via keyboard and computer screen so many people are saying still, “not me, not my child, not my neighborhood, not my tax bracket, not in my educational level, not in our denomination, not in my nationality.” With all the information out there, people still want to bury their heads in the sand close their eyes and walk around blindly or worse, maim their children before they ever send them into the world.

If parents don’t teach their children how to use their words or other skills to communicate they will use other methods at their disposal to deal with their problems and ultimately create more problems. For example, video games: how do you deal with adversity in a video game? The various reactions in traditional video games such as Pac-Man, Mario Brothers/SuperMario, Donkey Kong, Frogger and Space Invaders are to eat your opponent, beat your opponent with a hammer, throw barrels at your opponent, run over your opponent, or blast your opponent out of the sky. Keep in mind these were considered mild in the 1980s.

Social, personal, moral and ethical standards are being demolished by video games, lyrics in music that debase others and TV shows where it is more important to be famous for doing stupid, illicit, or dangerous activities, or even better if one is having extramarital affairs or engaging in relationships that are inappropriate with people they hardly know.

It has been said more Americans need to mind their own business, but whose business is it to protect the innocent children, the infirmed, those who are being trafficked, and others who do not have a responsible adult looking out for their well-being? It is the mindset of “not my problem” that enables bullies to continue, to thrive and not develop a healthy sense of morality and ethics. Bullies in the school arena do not grow out of being bullies. They just change their tactics and trade the schoolhouse for another arena.

Part of a parent’s job is to also inform their children of the basic laws that applies to everyone as public school systems have dropped the ball on this responsibility. There used to be classes in the public-school system that taught about problem-solving aside from math and logic questions. If there was not a class there was usually an extracurricular activity they might have been called Forensics Club, Debate Club, or Leadership Club. There were also organizations such as Youth in Government, 4H and FBLA – Future Business Leaders of America to be a part of, not to snub athletics or drama club. Each group like any organization has a set of rules, specific or implied; there are social dynamics, and no matter what group one is a part of there are standards of behavior that are expected to be met if one wants to remain a part of that group.

I will use an example from a movie, I believe it is FAME, from the 80s; I could be mistaken in the reference. The quote was spoken to a young and developing musician who was clearly very talented; one teacher told the gifted student, “You have to learn what the rules are before you can break them.” This is a bastardization of a quote spoken by Pablo Picasso. However, I most appreciate the way the Honorable Dalai Lama XIV phrased this sentiment, “Know the rules well, so you can break them effectively.”

Somewhere along the line it has become more appropriate to act like Paris Hilton and her staged reality show or her home movies, than to emulate a real-life person, such Melvin B. Tolson, a professor who taught at Wiley College, Texas in 1935. Denzel Washington portrayed this man in the movie, “The Great Debaters.” As for the women, why not try and emulate someone like Miss Booke (with an E) who traveled all the way to Wiley College because she wanted a better education than she could get closer to home. I don’t like using modern entertainment to drive a message home, but it seems like genuine history and it is a treasure trove of knowledge that has fallen by the wayside.

Briefly touching on education, and since this is a four-year school that has recently transitioned into a university, which seeks to advance the education of those who seek master’s degrees, the tricky part of providing an education is not just in access, but is making the education that is being offered valuable to the person seeking it. This value in education holds true in public schools and private schools, from kindergarten all the way through the doctoral programs. Even with the best intentions of equality in education, we are not offering equal access to education in the public schools or undergraduate, graduate, or doctoral levels. The material and methods of teaching are antiquated and do not meet the needs of all the minds that come through their doors. There are students who excel at various topics, there are those who enrich their minds outside of the academic parameters, because syllabi are designed for the teacher, not for the diversity of individual for students. A foundation of all topics is very important, especially for periods in life where one’s field of study or expertise may intersect with another field; having a functional awareness of another person’s discipline of study makes communication that much easier. Communication is ultimately the key to understanding another person, idea, culture, religion, or other variation differs from our own wheelhouse.

Even at the elementary level all the way through higher education there are going to be people whose minds function at a different level, speed, and in different ways; cookie cutter education is not going to benefit the individual, the academic institution, nor the society in which we all live. How can we expect or even tell our students to go out and do good things with their education if we are allowing them to start doing the work now?

There is currently a social media product called Born Realist that highlights the adversity of many people who are now very successful. This website can be complemented by another called Goalcast. They both are about taking the adversity, the challenge, or whatever obstacle a person faces or has faced and turning it into a success.

It is this adversity that children need to be taught to deal with and not let fester into wanting to harm themselves or others. Adversity is what makes us stronger and ultimately a better, caring, and compassionate person; this adversity should also be developing our resiliency.

Initially I wanted to tackle this article as a Second Amendment issue, but the reality of what is going on in our schools is not an issue that deals with any legislation or even the constitution. This stems from the hearts of humans, regardless of one’s upbringing or personal beliefs.. It is time for all members of their own society, tribe, or network to regain not only personal responsibility and personal accountability, but personal abilities to shine through the darkness and rise above the storms. 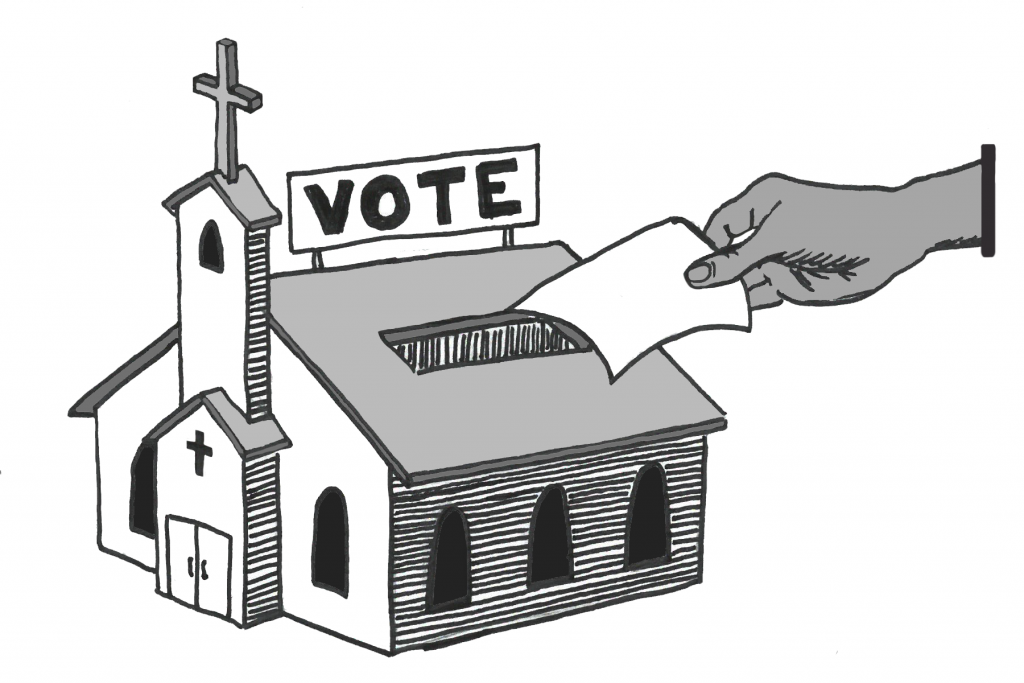