Many of you use the path with the surfboard next to it going to and from Village III. If you are one of these people that use this path, then you have probably noticed a change that happened to it recently. The lamps that line the walkway have been outfitted with insanely bright bulbs.
The school might have thought that the bulbs were an improvement, or they could have just picked any bulb, but in my opinion, they bring more problems than benefits.
The first problem that I have with the bulbs is the fact that they are way brighter than the bulbs that they replaced. They are also the brightest bulbs on campus by a lot, which makes them stand out even more. These new bulbs are so bright that they hurt my eyes just walking the path, and often make it harder to for me to see.
I also feel bad for the people that have to live directly in the path of the light. Every time they go outside at night, they will immediately be hit by the brightness of these lights. Having my eyes rapidly adjust to the brightness is not something I would want to deal with every time I stepped outside at night. I feel that these bulbs are brighter than some days that we have in this area.
Knowing how bright these bulbs are brings up a very important question. How energy-efficient are these new bulbs? Typically, the brighter the light the more watts it uses. This means that the brighter lights use more energy. Using more energy makes the bulbs less cost-effective. Unless these lamps have a special bulb that makes them more energy-efficient, then they are using more energy than the previous, dimmer ones. This may not seem like that big of a deal, but less energy efficiency can cause an increase in the power bill. The increase would probably seem pretty small to the school, considering how much energy it already uses on a daily basis, but over time it would add up to be a decent amount of money, especially when the lights have to stay on for the entire night for students.
Another problem with the new lights is how they affect Greeks that “tag the board.” As some of you may know, the fraternities and sororities compete for control of the surfboard that is on the path by using spray paint to paint their letters on it. The board is tagged almost exclusively at night and in secrecy from the other organizations. If a group is seen tagging the board, then the board is often painted over the same night by the group that spotted them. As anyone can see, having bright lights makes it a lot easier to spot anyone tagging the board.
However, the new bulbs do make it easier to see where exactly you are spraying. In dim light, you cannot know for certain if you have gone over a spot or not. The brighter lights should make some of the tags look less splotchy.
So, are these new lights an improvement over the old? Overall, the new lights are good if you want to see everything in the area and if your eyes are not sensitive to lights, but they also come with problems that in my opinion make them not worth keeping.
I do not think that I could ever get used to these bulbs. They are just too bright for me. I personally hate these bulbs and would rather they be switched back to the older, dim bulbs. However, they do not affect me enough to stop me from walking on the path. It’s not the worst thing on campus to complain about, but it’s a minor annoyance that builds up with all the other ones.
I hope the bulbs will be switched to something that is in between the new and the old ones. This would make the people who like the new bulbs happy and those of us who do not like them happy. They wouldn’t be bright enough to hurt my eyes, but they would light the path well enough for people to easily see down it. A light that was in between the old and the new would be perfect to light the pathway. I doubt these lights will get changed before they burn out, but when they are changed, I will not be sad to see them go. 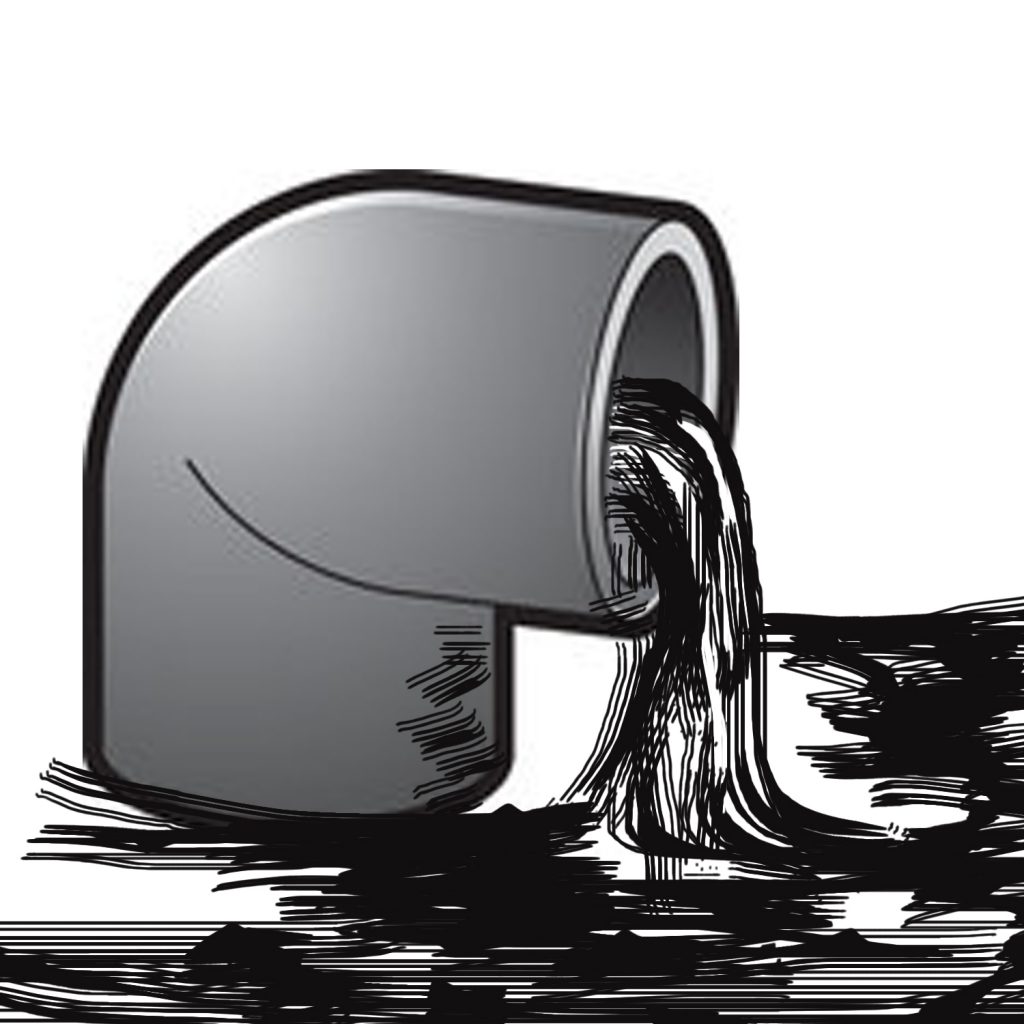