Expressing controversial opinions online has become an easy way to create either support, or more prominently, a clear backlash. In the past few years the state of America’s political climate has made it harder for people to openly express what they truly believe in. Although the judgment they receive can sometimes be hard to justify whenever their opinions are seen by the public, they are portrayed to be insulting, ignorant or judgmental. Recently there have been various incidents involving teens and young adults expressing what are seen as upsetting views particularly when it comes to race. Unfortunately, this time around, the Hispanic community has seen how unsettling it is to be targeted by others, whether intentionally or unintentionally

A picture was posted online of two girls from Robertsdale High School in Alabama holding signs at one of their school’s pep rallies. The sign in question said, “Put the panic back in Hispanic,” and was held next to a one of Donald Trump’s campaign signs from last year’s presidential election. As explained by the students shown in the photo, Robertsdale was going against their school rival, Spanish Fort High School. Naturally, people were upset that these girls had the audacity to write such a phrase and not understand why it would cause a major controversy. It was later expressed in a written letter to their school board that it was not meant to cause any harm, but  simply express school spirit

What is the real problem whenever a viral photo is posted on Instagram or Facebook by a poster who doesn’t understand how their actions could make others feel? Being of Latino descent myself this was a troubling story to read. However, the real issue is whether or not people are properly informed that labels are a sensitive topic in the realm of race and ethnicity. It’s important to understand what the distinction between the terms Spanish and Latino. Bustle magazine has previously reported that the label Hispanic is a strictly refers to “people of Spanish speaking origin” while Spanish  refers to people strictly from Spain, or of Spaniard descent. he mere fact that “put the panic in Hispanic” was used without truly understanding the consequences is the real issue.

While speaking to some faculty and students here on campus, it seems like the general consensus is that these are young teenagers in high school need to be more careful about what they say, write, or publicly post online. Professor Jane E. Sullivan in the education/special education department said, “Students always seem to have issues with something. Whether it be race, religion, the time school starts in the morning, the lunch counter what they’re serving for lunch, and I think what’s good is we have constitutional rights to express ourselves. I think the main rule when you’re expressing yourself is to be as polite as you can.”

Ashley Peterson, a senior double-majoring in education and Hispanic studies, said, “It’s obviously a very unfortunate situation, but I think it really sheds light on the fact that educators need to take more responsibility on educating the students on not only the correct use of Spanish versus Hispanic, but also to insure as well that every student, to the best of their ability, feels safe in their own school.”

Education major Liz Brisson said, “Incidents like this should be emphasized more than racial protests. It showcases the need for a fundamental change in the hearts and minds of some of our youth and the need for culturally responsive education. It also shows that racial strife is not just ‘made up’ and it is seeping into the ideologies of the next generation.” Brisson also emphasized the community that our shared humanity can bring. It highlights the need to teach that above all, we are human – regardless of political affiliation, religion, or race. It is time we start teaching that to our youth unless we want greater troubles ahead,” Brisson said. People should also be more aware of what’s right and what’s wrong and the different distinctions when it comes to identifying a certain race or ethnicity. 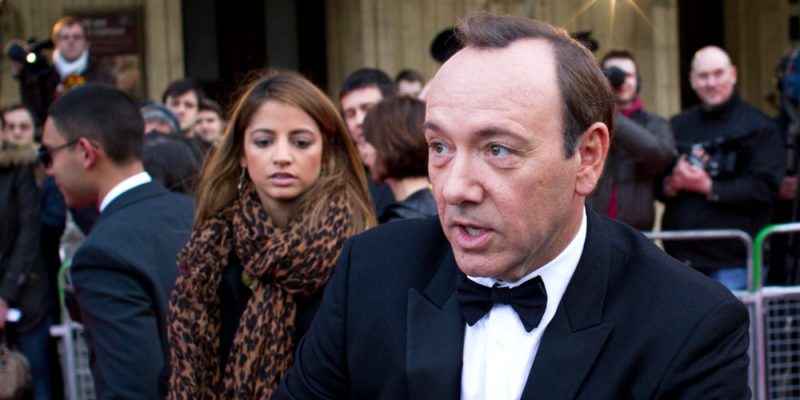