Taking tests becomes second nature for the college student after a while. However, for some odd reason, young adults avoid the one test that is most important: STD testing. I would be lying if I said the world isn’t aware of how scary STDs are, because we are, but are we aware that getting tested is just as important?
Over the summer, I had a long conversation with my older cousin about her recent discoveries on how involved STDs are in our daily lives. She told me that whether we know it or not, we regularly interact with at least a handful of people who have or have had a sexually transmitted disease. She did not think this was accurate until she thought about how many of her close friends actually had one. What is even worse is that none of them knew about it the moment it was given to them, which means they carried it around for quite some time before getting rid of it. It is crazy to think that out of all the people we will meet in our lifetime, many of them will have been or are currently infected with something they cannot get rid of. Are you ready to call your doctor yet?
Let’s be real: we associate STD testing with skanky girls and nasty boys that don’t wear condoms, right? Sadly, the people that do not get tested when they should are the dirty ones. Of course the excuse of, “I always keep a Trojan in my wallet” comes up in any STD conversation, but what is that really protecting other than guilt? Unprotected sex is only one way you can catch a disease. My high school health teacher once told me a story about a woman who traded rooms with her neighbor during her freshman year of college. She decorated and bought cute room accessories, but failed to sanitize the new mattress. She then found herself crying in the bathtub the next morning because she didn’t know how to get rid of her itching crabs. Are you ready to call your doctor now?
I was having a conversation with some friends the other day at lunch and one of them brought up a story they heard about a woman who went to Wal-Mart to purchase cosmetics a few months ago. She looked and tested products like any normal customer, but ended up filing a lawsuit against Wal-Mart for allegedly giving her herpes. She claimed that one of the lipstick testers was infected, thus transmitting the disease to her. Whether this woman is telling the truth or not isn’t that important. The vital part of the anecdote is that something like this is possible. That woman could have had herpes the entire time and wouldn’t have known or whoever used the lipstick before she did could have had it and was unaware all due to lack of STD testing. Are you sure you don’t want to call your doctor? Now that I’m finished scaring you out of public interaction, my objective for this article is just to warn you that there are so many things to catch in this world. But with those things comes one simple task for prevention. STD testing is only 15% embarrassment, but 85% effective in keeping you safe and educated on your own body. There are a million places to get tested, including our very own campus. Once a year, there is free STD testing held in the Batten center and from what I hear, a lot of people take advantage of it. If I were you, I would too. It is better to know that you don’t have anything, than to not know that you have everything. Take care VWC. 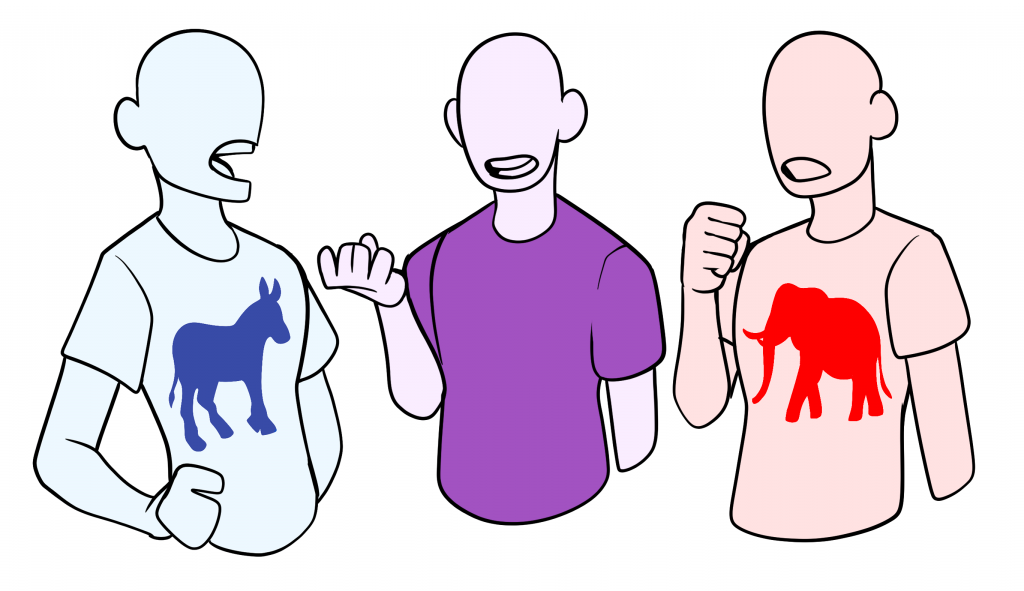