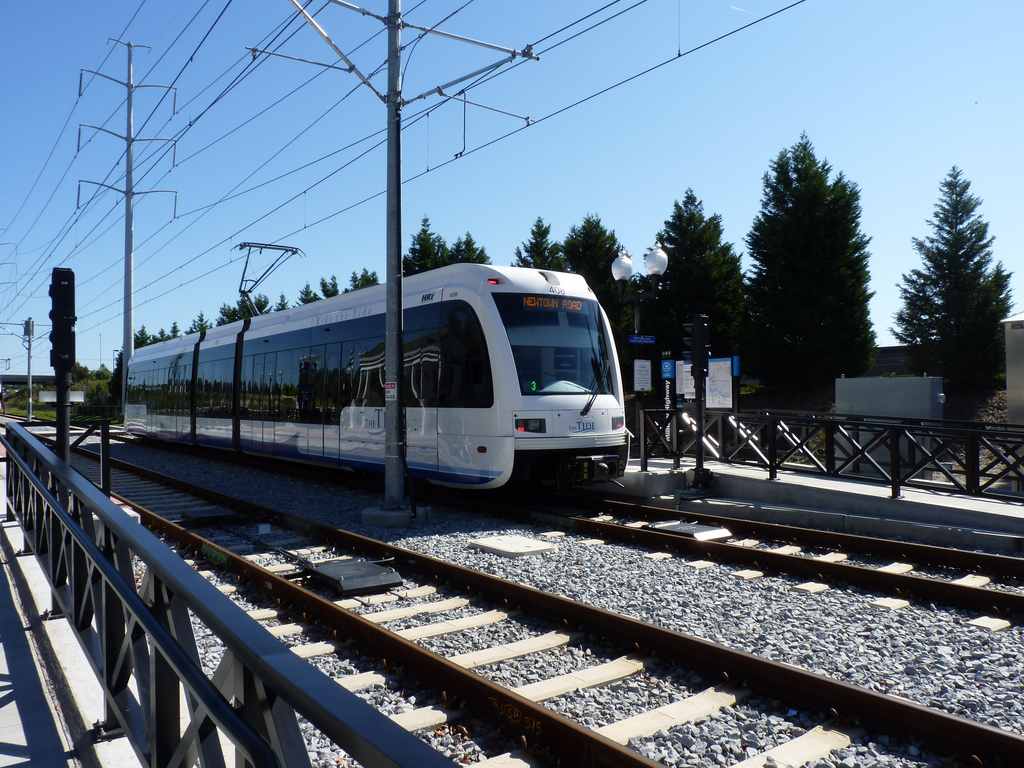 In addition to voting for president, local Virginia Beach residents had the opportunity to vote for a new congressional representative and voice their opinion over the expansion of the Light Rail.

Hillary Clinton won Virginia’s 13 electoral votes with just under 50 percent of the popular vote. Virginia Beach County was the fourth-largest county contributing to Virginia’s vote, but marginally sided with Trump. Norfolk overwhelmingly voted for Clinton, awarding her 72 percent of its popular vote. All other surrounding Hampton Roads cities sided with Clinton, with the exception of Chesapeake.

Republican and former Navy SEAL Scott Taylor won the local House of Representatives election for the 2nd District. He is replacing former Representative Scott Rigell, who is retiring after three terms in office.

Local newspaper The Virginian-Pilot reported that Virginia Beach voters responded “no” to the above question with a 57-43 margin, thus ending efforts to expand the light rail.

According to The Virginian – Pilot,  Virginia Secretary of Transportation Aubrey Layne responded to the vote by writing a letter directing Virginia Beach Mayor Will Sessoms to “cease any activities that would further encumber state resources.”

In addition, he noted his intention to have the Commonwealth Transportation Board vote to return the $155 million granted to the city and award it to other projects in the state. The city will also owe the state the $20 million that was contributed to the purchase of the light rail corridor.

The 6-cent property tax increase, 1.8 cents of which was to be allocated for the light rail, will most likely be reallocated towards other needs, according to Sessoms, as reported by The Virginian – Pilot. The city council will decide how these funds will be allocated soon.

The effects of this vote are seemingly endless, since the city had done significant planning concerning the Light Rail. Areas affected include proposed bike/pedestrian trails and locations known as Strategic Growth Areas. The development of these areas was planned along the light-rail corridor, but will now have to be re-worked. The order for new rail cars that was already in place will be terminated, as directed by Layne. The city’s light-rail office will also be shut down.

However, in the face of this defeat, the Virginian-Pilot notes that the door is still not shut for the expansion of public transportation in Virginia Beach. Some options include the SMART SCALE Prioritization process, a governmental funding of transportation projects intended to meet critical transportation needs in Virginia, as recommended by Layne in his letter. In addition, Hampton Roads Transit could expand its current bus service under separate funding.