The Marlin Fringe Festival was hosted virtually throughout the weekend of Oct. 2-Oct. 4 and showcased the many forms of art that the university has been working on this past year. The events hosted on the VWU Digital Broadcasting Network include the Neil Britton Art Gallery Exhibition, the JukeVox – Vox Vera Concert, Blue Marlin Productions, the Trio Atomic Concert, the Fall Music Concert featuring the Camerata Choir, the VWU Orchestra and Jazz Ensemble, the Virtual Stage and closed with A Virtual Homecoming Dance.

On Friday, Oct. 2, the event kicked off with the JukeVox concert and the Blue Marlin Productions Showcase. The virtual concert featuring VWU’s acapella group, Vox Vera, began at 7:30 p.m. and showcased multiple videos of the group singing around campus. Songs performed by the group included, “Here it Goes Again,” “When I Fall In Love” and “Anywhere with You is Home.”

The second event of the evening began at 8:30 p.m. with a compilation of student produced films from the spring and summer terms. These films included “Lost It” by Grace Rietscha, “A Better Place” by Lauren Faulkner and “Litter” by Sophie Gonzales.

On Saturday, Oct. 3, the festival continued with the Trio Atomic Concert at 1:30 p.m. which featured Dr. Jason Squinobal (saxophone), Mike Lauback (percussion), and Will McPeters (bass) performing their new album live on the Joan and Macon Brock Theatre stage. Later in the evening, at 4:30 p.m., the Camerata Choir, the VWU Orchestra and the Jazz Ensemble performed in their Fall Music Concert which featured songs such as “Would You Harbor Me,” “I Wish,” “This is Me,” “Meditation from Thais” and more.

Next to take on the event was The Virtual Stage, which showcased the VWU performing arts students in new, original works. The evening finished off with a Virtual Homecoming dance hosted by the Fine and Performing Arts department and the VWU eSports team and Haruspex event, which was an audio experience featuring crime stories.

“Part of what was really exciting was to see how every group embraced the challenging of social distancing in a different way…we saw all of the ways that folks in the arts are creative and resilient, even if in the face of something as challenging as the coronavirus,” Bryson Mortensen, Chair of the Fine and Performing Arts Department, said.

The event was appreciated by family, friends, faculty, and students across the country and the videos from the festival are available to stream on the VWU Broadcasting Network YouTube Page. 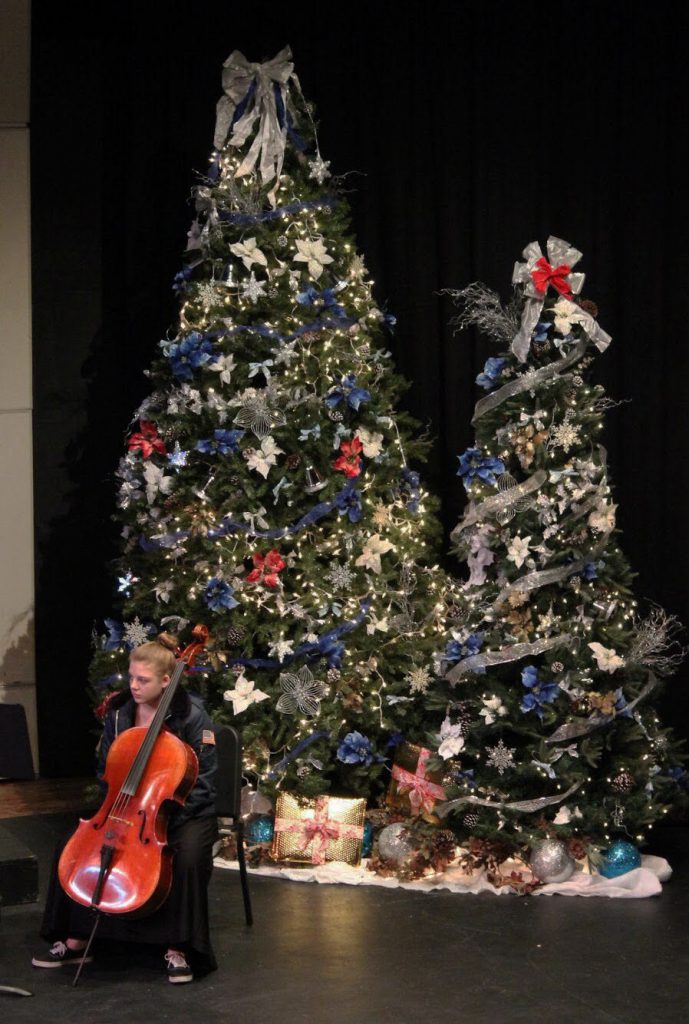 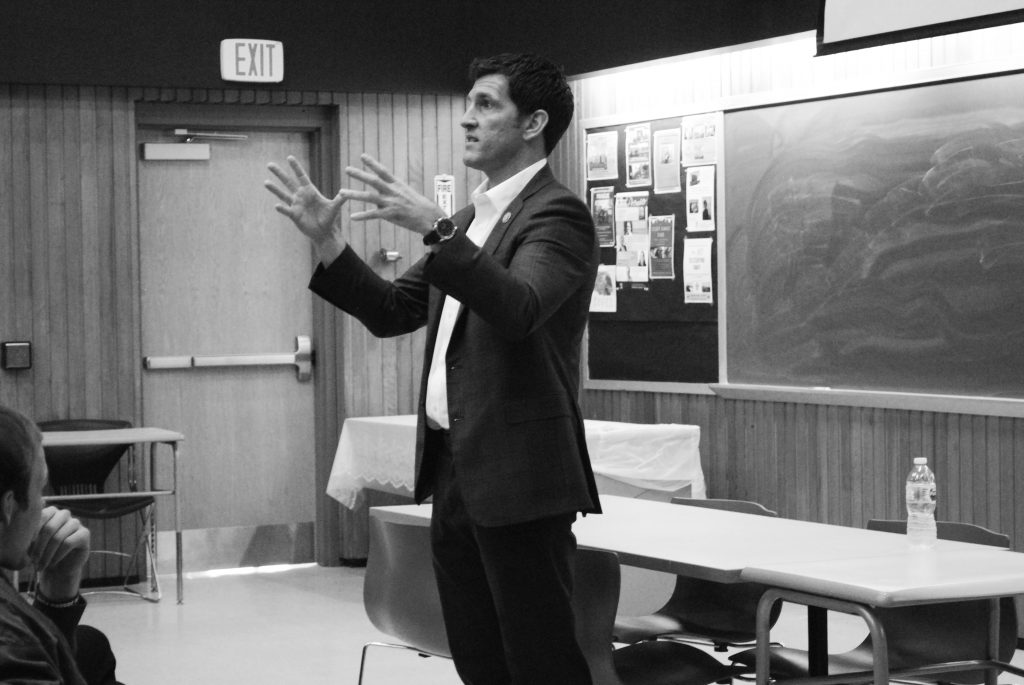