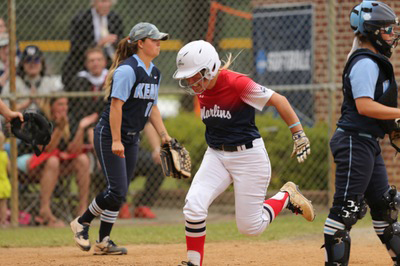 The 2017 reigning National Championship softball program wrapped up their fall season on October 1. Head coach Brandon Elliott took his championship team and his award winning coaching staff and traveled to Farmville, Virginia to take the field against the University of Virginia Cavaliers and the Longwood University Lancers.  The Marlins picked up right where they left off last season, taking down both of these teams in two ten-inning games.

In the first game, Marlins struck first against Longwood scoring three in the third inning. The Lancers were held in check the entire game until the last two innings when they squeaked out two runs. The final score of the game was six to two.

The second game brought more of the same for the Marlins. They continued their success on both sides of the ball, hitting, pitching and fielding well.  Reigning pitcher of the year Hanna Hull continued her dominance on the mound, throwing three scoreless innings against both teams on the day. Senior Cassetty Howerin continued her success at the plate, and Junior Madison Glaubke took a Cavalier pitcher deep for a solo shot. “I felt like the games went really well. We felt ready headed into the play dates. 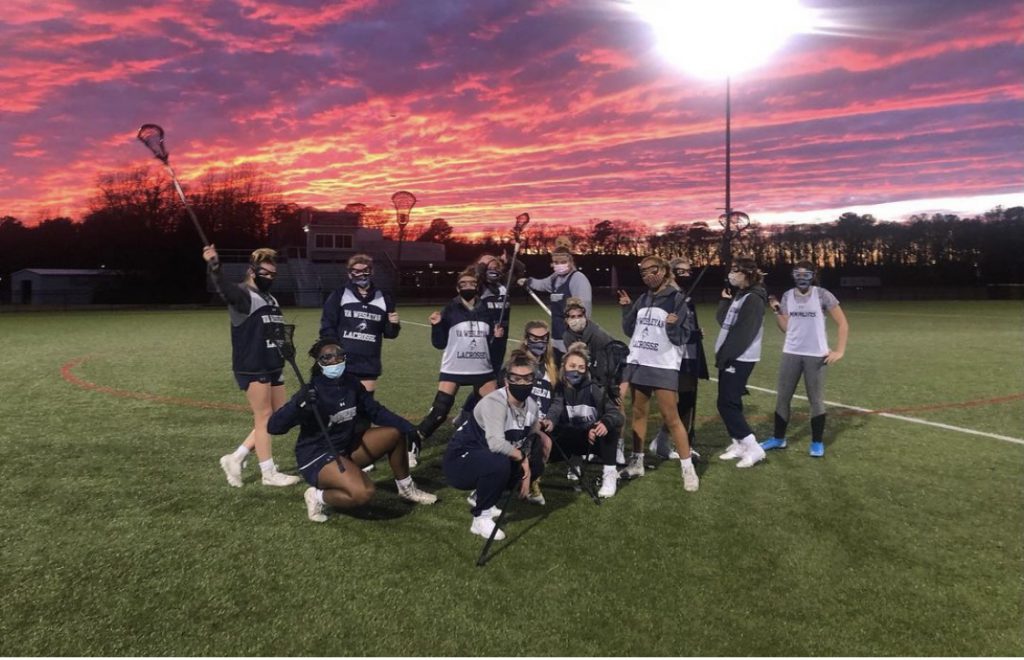 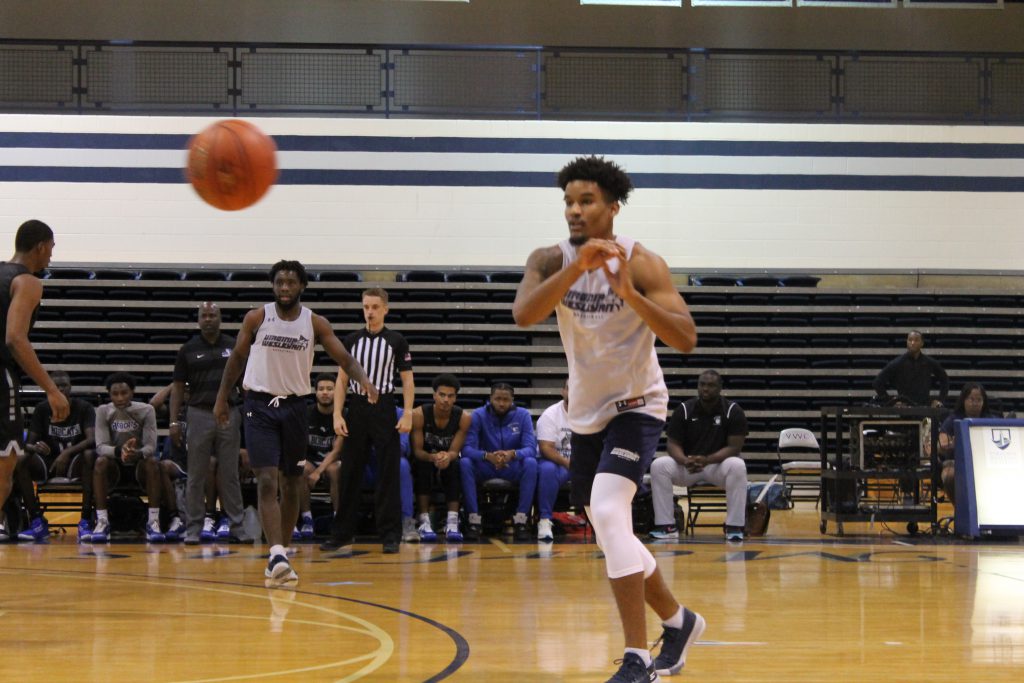