Plagued by rumors of on-set drama that have captivated the public, “Don’t Worry Darling” (2022), has finally been released so that audiences can discover if the film itself is just as captivating . Directed by Olivia Wilde, the film stars Florence Pugh and Harry Styles as Alice and Jack, a married couple living in an idyllic town called Victory. However, Alice begins to discover that not everything in Victory is as it seems, and the film sees her attempting to uncover the truth about the town.

Pugh’s performance as Alice is the ultimate highlight of the film, as she portrays a woman desperate to uncover the truth, despite being treated as though she’s going crazy by the other inhabitants of the town. Pugh delivers on the complex potential of her character’s arc, successfully portraying her character’s emotional shift from living in bliss to having her life fall apart as she realizes the truth about Victory. Her co-star, Styles, gives a less impressive, albeit passable, performance as Jack. While his acting is not terrible, he fails to reach the heights of Pugh’s performance, causing their scenes together to sometimes feel uneven in terms of their acting capabilities.

In terms of performances, the film’s other highlight is Chris Pine’s portrayal of Frank, the founder of Victory. Pine gives a performance that alternates between charismatic and unsettling in his role as the leader of the town who wants to ensure that its secrets remain undiscovered. While Pugh and Pine’s performances shine the most in the film, they are not the only actors who give strong performances. Olivia Wilde does double-duty as the film’s director and part of its supporting cast, portraying Alice’s best friend, Bunny. Wilde often functions as the comic relief in the film, while also delivering emotional weight as her character becomes increasingly worried about Alice’s well-being as the film progresses. Also noteworthy is KiKi Layne’s brief but strong performance as Margaret, a friend of Alice and Bunny who had previously left Victory’s town limits, and returned distressed.

Another highlight of the film is Wilde’s direction, which ensures that “Don’t Worry Darling” is visually stunning throughout, whether through her depiction of Victory as a pastel suburbia, or her depiction of the unnerving and mind-boggling visions Pugh’s Alice experiences throughout the film. The film’s visuals are paired with a haunting score composed by John Powell, which amplifies the film’s unnerving moments and keeps the viewer in suspense. When watching the film, viewers may initially be thrown off by its primarily aesthetic- focused first act, as Alice enjoys her life in Victory. However, the rest of the film justifies the first act, as it upends Alice’s life and delivers thrilling scenes and twists, culminating in a finale that will keep audiences on the edge of their seats. Ultimately, “Don’t Worry Darling” offers surprising and satisfying reveals to its intriguing mystery, which are coupled with strong visuals and an amazing performance by Florence Pugh. 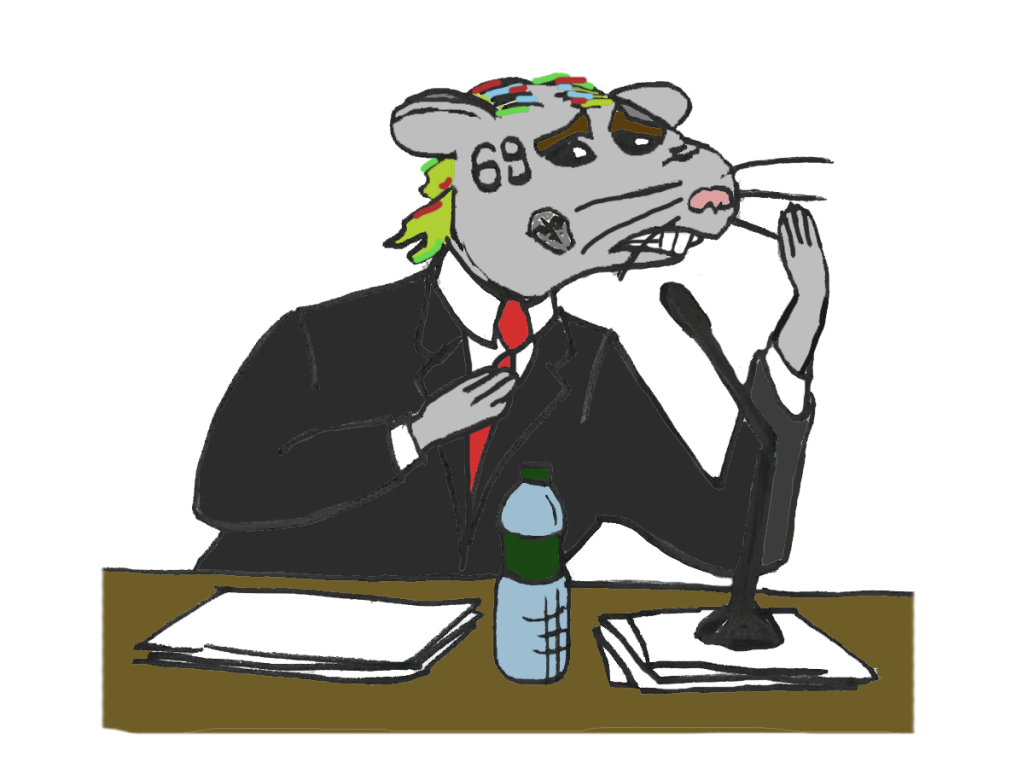 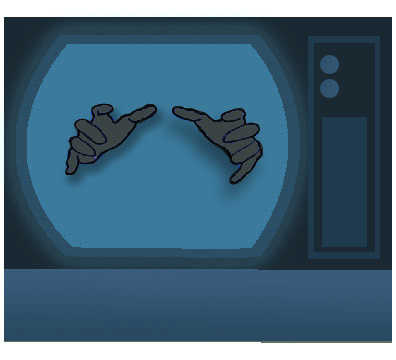