The women’s basketball team traveled to Puerto Rico this past December for their Nancy A. Kelly ‘15 Memorial Trip. Not only was this a business trip, but the team toured the streets of San Juan, went night kayaking and enjoyed team bonding with each other on the Caribbean island of Puerto Rico.

This trip has been a tradition for the women’s team, but due to budgets they have not been able to go in a few years. Now, the trip will occur every four years. The Paphites family built a fund as a memorial for former player, Nancy Kelly, who passed away in April of 2017. Their daughter Andrea Paphites was a teammate of Kelly and both of them were integral parts to the team’s 2015 ODAC Championship.

Everyone on the team received the chance to go on this trip. They flew out on Dec. 17 around 6 a.m. and returned late at night on Dec. 21.

The team played at Coliseo Ruben Zayas Montañez, Trujillo Alto, Puerto Rico. The two teams in the tournament that Virginia Wesleyan played were Hanover College from Hanover, Ind, and the University of Mary Washington from Fredericksburg, Va.

In the first game against Hanover, the Marlins outlasted the Panthers in an overtime battle, which they sealed with a score of 75-73. To send the game to overtime, senior Jaelyn Washington sunk two clutch free throws. These two points from the foul line gave Washington her career-high in scoring with 11, while senior Jayla Harris led scoring with 24 points, and senior Amanda Gerni followed behind with 19 points.

“What I love about this team is the fight,” sophomore Sabrina Jones said.

In the second game of the tournament, the Marlins fell to Mary Washington with a score of 63-41. Although a close game during the first half, the Mary Washington offense displayed its versatility and pulled away from the Marlins.

According to Jones, the team’s main focus was basketball, but afterwards they enjoyed their time relaxing. She also stated that she got to try new things with her teammates on this trip such as night kayaking.  Jones is a transfer student from Eastern Mennonite University who came to Virginia Wesleyan this year after having a rough start to her college career at EMU.

Senior Ceci Billings had an extended vacation with her family in Puerto Rico as they stayed longer when the team headed back home. They stayed at the Berwind Beach Resort in Herreras, Puerto Rico. They got to see different parts of the land by ziplining through the rainforest, walking around Old San Juan and even just relaxing by the pool.

Billings’ favorite memory from her trip was a team dinner they had at Plato’s, which served traditional Puerto Rican-style food. “It was a time we were all together and enjoying ourselves, a relaxed environment after the games,” Billings said.

The team, now back in America, has one game left before the ODAC Tournament. With a team bonding experience such as traveling to Puerto Rico under their belt, team chemistry can bring success for the team in the postseason. 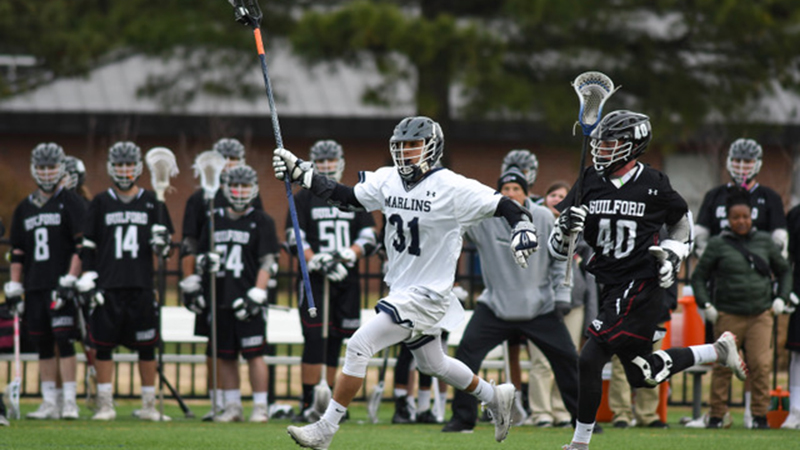