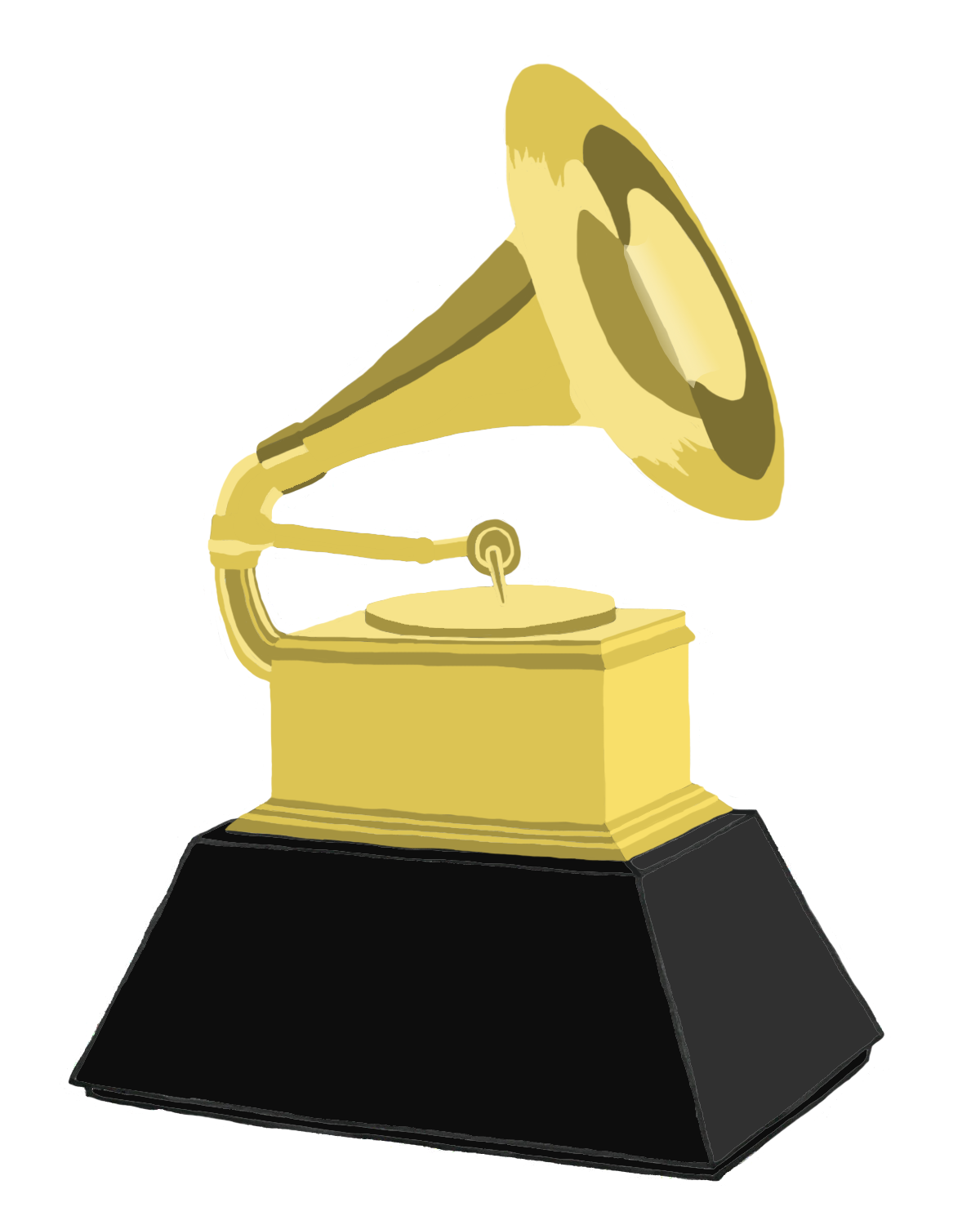 On Jan. 26, 2020, the 62nd Annual Grammy Awards was held at the Staples Center with musician Alicia Keys as a host. The show was held the day as the death of basketball player Kobe Bryant, his daughter Gianna, as well as nine others who were in the same helicopter. The Staples Center, where the Grammys were held this year, is the Los Angeles Lakers home venue.

Keys took the stage to introduce the show, but she couldn’t avoid talking about the loss weighing heavy on everyone’s minds. “We’re all feeling crazy sadness right now because earlier today Los Angeles, America and the whole wide world lost a hero and we’re literally standing here, heartbroken, in the house that Kobe Bryant built,” Keys said. Other performers that paid their respects to Kobe and Gianna Bryant were Lizzo, Boys 2 men, and Lil Nas X. “Tonight is for Kobe,” said Lizzo, kicking off her performance of “Cuz I Love You.”

The nominees for this year’s annual Grammy awards were Lizzo who led the group of artists, writers, producers and singers nominated. Lizzo, first time Grammy nominee of the pop and R&B star of hits like “Truth Hurts,” “Juice” and “Good as Hell,” was nominated for eight awards, the most of any other nominee. Billie Eilish and Lil Nas X followed right behind Lizzo with six nominations apiece. Ariana Grande, Taylor Swift, and Lana del Rey also received multiple nominations this year. Lizzo ended up taking home three prizes on Sunday.

Meanwhile newcomer Billie Eilish took home five of the coveted awards. Eilish was the youngest person ever nominated in the Grammys for all four awards at the same time. Eilish, an 18-year-old American singer and songwriter, has taken the music world to another level.  Ellish left the Grammys with wins in all five major categories, including best new artist, record and song (“Bad Guy”) and album of the year as well as best pop vocal album (“When We All Fall Asleep, Where Do We Go?”). She’s the first artist to do so since 1981 when Christopher Cross accomplished so. The pop star is also one of more than two dozen artists who performed on Sunday’s telecast.

As every year, this year’s Grammy Awards consisted of “snubs,” artists that did not get the credit or award expected. Ariana Grande, a well known pop artist and H.E.R., well known R&B artists both were included in five nominations this year. Both went home empty-handed. This was very shocking to the audience as well as fans. “ I love Ariana Grande, with Mac Miller passing and the amount of songs she has released this year and how much publicity they’ve gained, I’m shocked,” junior Cherelle Gooch said.”

Beyoncé’s “Spirit” from The Lion King lost best song written for visual media to Lady Gaga‘s “I’ll Never Love Again” from A Star Is Born. “Spirit” has been slowly gaining publicity at several award shows this season but did not win any awards. No one expected Beyonce or Lady Gaga to not gain an award. Blake Shelton’s “God’s Country,” which topped Billboard’s Hot Country Songs chart for seven weeks last year, and which won a CMA Award as single of the year on Nov. 13, lost best country solo performance to Willie Nelson’s “Ride Me Back Home,” a non-charting single from his album of the same name.

As snubs are surprising there were also shocking wins. Koffee’s Rapture won best reggae album, making Koffee the first female solo artist to win in the category. She beat Julian Marley, nominated for “As I Am.” That is very rare in this category. Three other sons of the late reggae legend Bob Marley have won a combined 13 times in this category. The remix to one of Madonna’s tracks won for best remixed recording for the second time in nine years.

Rumor has it that the annual Grammy awards are rigged. Former CEO Deborah Dugan filed a lawsuit against the National Academy of Recording Arts and Sciences, alleging she was wrongfully fired after raising allegations of sexual harassment and irregularities with Grammy nominations. Dugan also alleges she was pushed out after raising concerns about various “irregularities and conflicts” with the academy’s nomination and review process, and that she discovered numerous conflicts of interest made possible by the “boys’ club mentality.” From the looks of it, there are those who might agree with her on the matter. “But also it sucks that whenever we — and I mean guys that look like me — do anything that’s genre-bending or that’s anything they always put it in a rap or urban category,” says Tyler the Creator. The Grammys, which have been biased with white and male, feel only in touch predominately with contemporary pop music. Big-name stars such as Beyonce, Drake, and Kanye West have begun to distance themselves from the event for a few years. West, who has won 21 Grammys, but never in a major category, has long made the Grammys which has caused him anger and disbelief. When faced with questions about the Grammy’s gender imbalance, Dugan’s predecessor, Neil Portnow, said that women needed to “step up.” 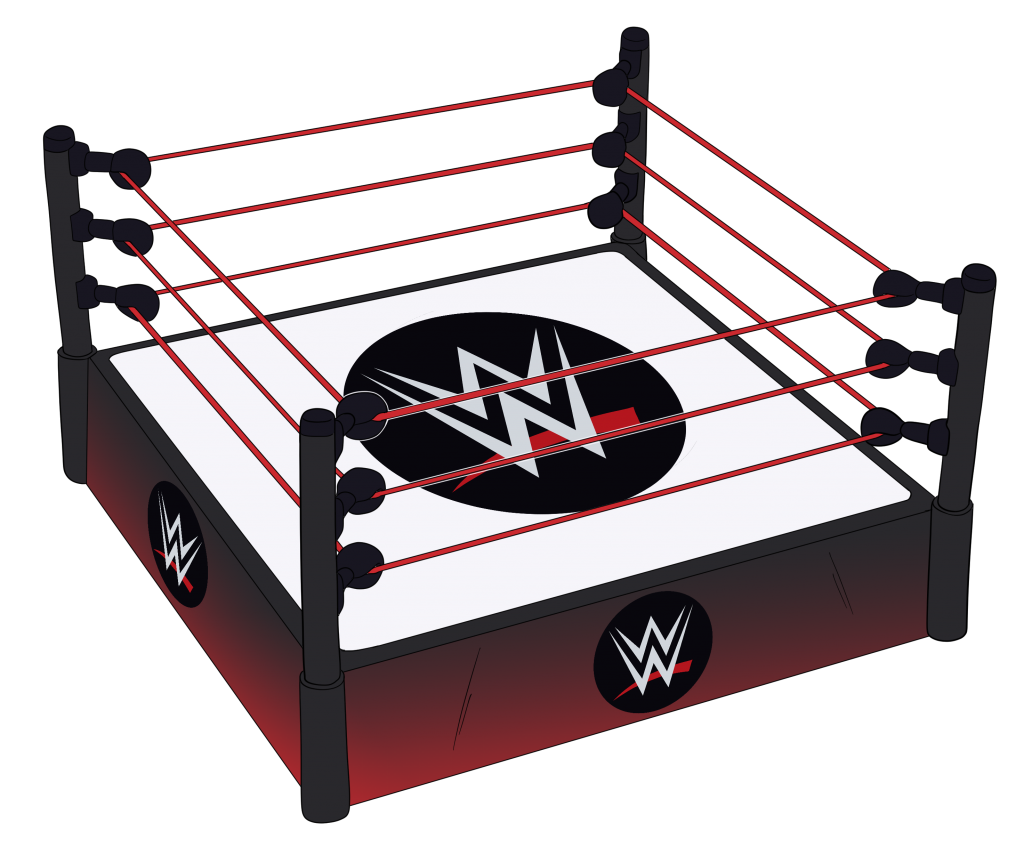