Coast Guardsman and Virginia Beach native Kenny Jones is the first-place winner of the Nike SB News and Info’s (@nikesbornothing) #haveanikesbday contest. The contest’s goal was to design a shoe that represents a city of the contestant’s choosing. Jones’ design captures much of the culture and landmarks that Hampton Roads offers.

The shoe’s color scheme is based off of the classic painting, “The Great Wave off of Kanagawa” using blues and tans to create that beach feeling. The insole uses staples of the city including signs from the boardwalk.  Also represented by a small trident is the King Neptune statue that stands at the oceanfront. The famous Nike swoosh is designed to be silver to incorporate the steel of navy ships in the region. On the back of the shoe is a treble clef representing Virginia Beach’s musical icons like Pharrell Williams. Lastly at the top of the tongue is a 757, showing the region’s area code.

Voting for the shoes was based on the number of likes the design proposal post received.  Entries went through 3 rounds of elimination, with the last being points-based from a panel of judges. Jones’ design went viral two days after the posted it on social media. It received over 201,000 likes on Twitter and 35,000 on Instagram, many of the participants in the initial voting included VWU students and alumni.

“I’ve been shaking ever since this happened, like constantly all day,“ Jones said. “To see people in the community, people I don’t even know, wanting to wear my shoe.”

The next step is customizing the shoes, a process to be done by a company known as ReverseLand.  It has not been said how many pairs of the design will be made, but Jones assures those who want a pair will have a chance to get their hands on one. The demand for the shoes has grown tremendously.  For Jones, who dreams of opening his own shoe store, this contest was a first step to hopefully get that idea off the ground.

“That’s the dream! For Nike to reach out, Adidas, Pharrell, even Pusha T. The design is on a Nike shoe, but I can put it on any shoe, it’s my design. That’s the hopeful outcome.” 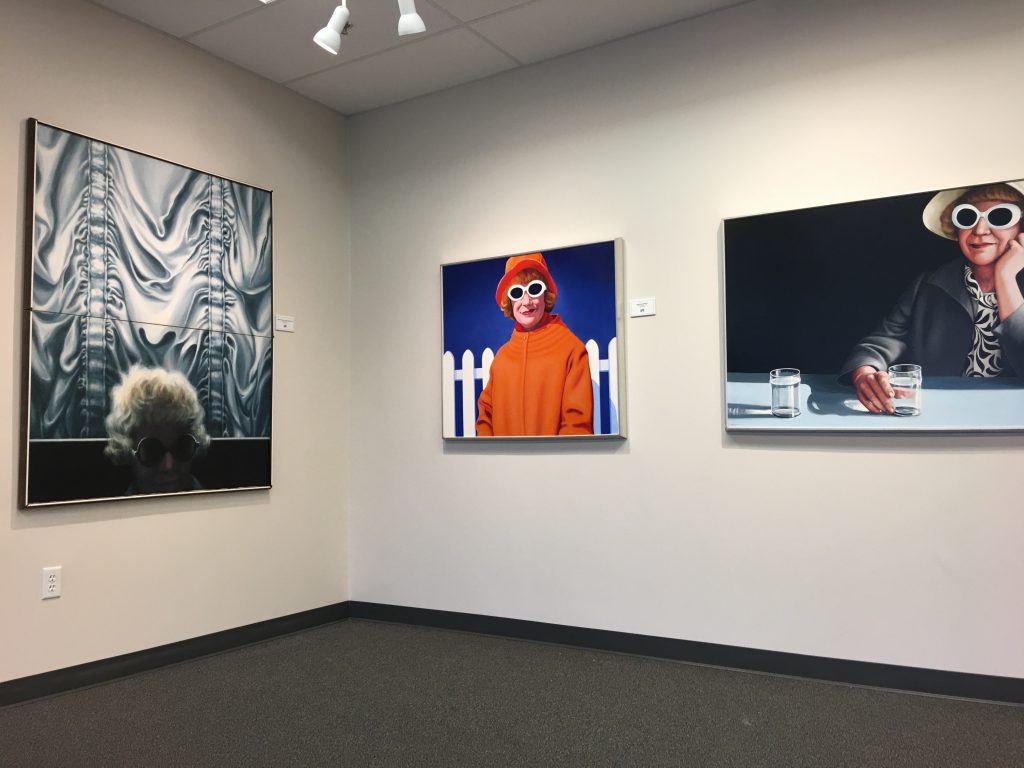