Known from the globally popular animated show “SpongeBob Squarepants”, “Spongebob the Musical” was put on by the Virginia Wesleyan Theater program from Oct. 21st through the 24th.

The musical follows the storyline of Bikini Bottom being in crisis due to an impending volcanic eruption. Plankton, the evil single-celled organism played by Criofan Shaw, takes advantage of the disarray the town is in because of the volcano.

Spongebob Squarepants, played by Elias Kenworthy, Patrick Star, played by Joseph Mueller, and Sandy Cheeks, played by Lindsay White, come up with a plan of their own to use science to stop the volcano from erupting. With each scene, the stakes are raised and the opposition from the townsfolk increases.

The team works together to scale the volcano while defying all odds, including a purposeful avalanche sent by Plankton, a mob of angry townsfolk witch-hunting Sandy and Patrick temporarily leaving to become a prophet. After overcoming every obstacle, the team saves Bikini Bottom and restores order to the town. The story is a wonderful and inspiring lesson of friendship, teamwork and learning self-love. The audience is continuously engaged by exciting dance numbers and highly impressive singing by colorfully dressed characters.

Dr. Travis Malone, dean of the Batten Honors College and professor of theater was the director of the show and stated that they began pre-production work without students or cast members throughout the summer. “We actually cast this the first week of classes, everyone auditioning had to have a prepared song, lines and moment,” Malone said. “We then cast the show and began work immediately for the past 6 weeks with practice every night.”

The set, which was designed using 70% recycled materials to be environmentally conscious, went along with the ocean theme. Moving parts and changing backgrounds enhanced the impression.

“In inspiration with the show, everything that’s found in Bikini Bottom was made with things that float to the bottom of the ocean,” said Trey DelPo, the scenic designer and technical director.

“So we ran with the idea and made things out of the stuff that would be found at the bottom of the ocean to make a statement about the pollution and the trash that we put into the ocean,” DelPo said.

Other environmentally friendly elements of the show were included inside the lobby, where a traditional paper show bill was substituted with a QR code that redirected you to a virtual show bill.

The production took all hands on deck to make the stellar performance come to life, consisting of 24 cast members, 30 crew members and 10 members of the orchestra that accompanied the show.

“I’ve been doing musical theatre since I was in 5th grade and this is the most fun show I’ve ever done in my whole life,” said senior Lindsay White, who played the chipper and brilliant role of Sandy Cheeks in the production. “There’s just so much fun and so much joy that I just want to jump around every time I go on stage.”

The show was a hit among the local Hampton Roads community and featured a full house for the entire four show run. For more information about upcoming shows and performances in the Goode Performing Arts Center, head to www.vwu.edu/the-arts-at-virginia-wesleyan/. 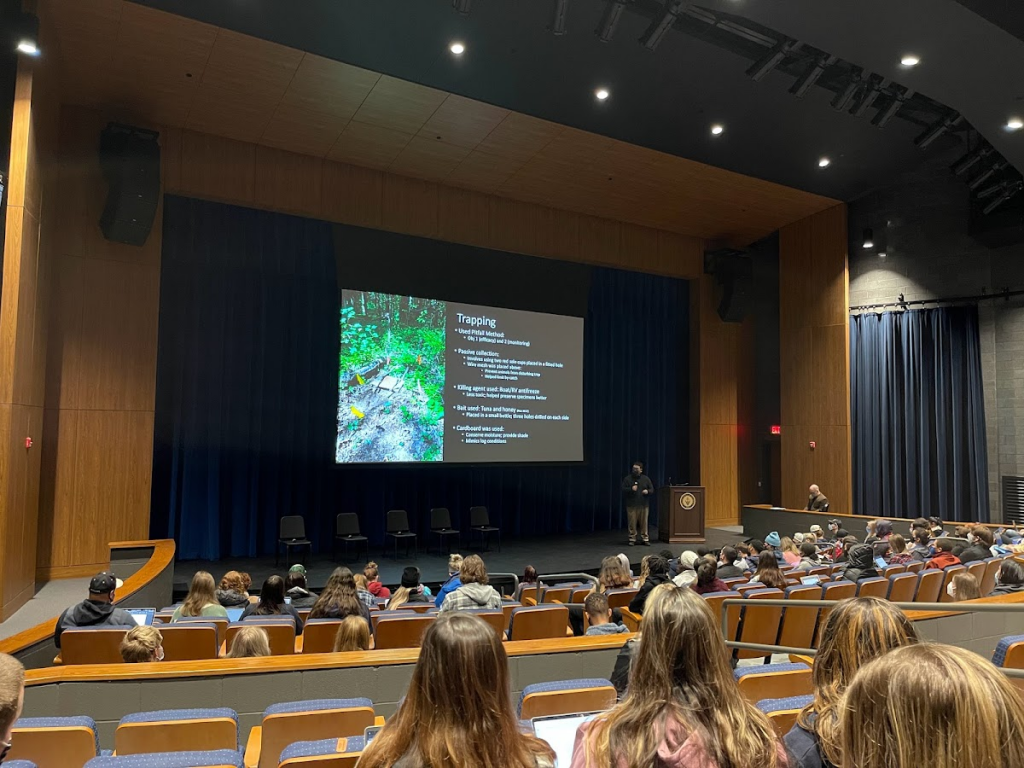 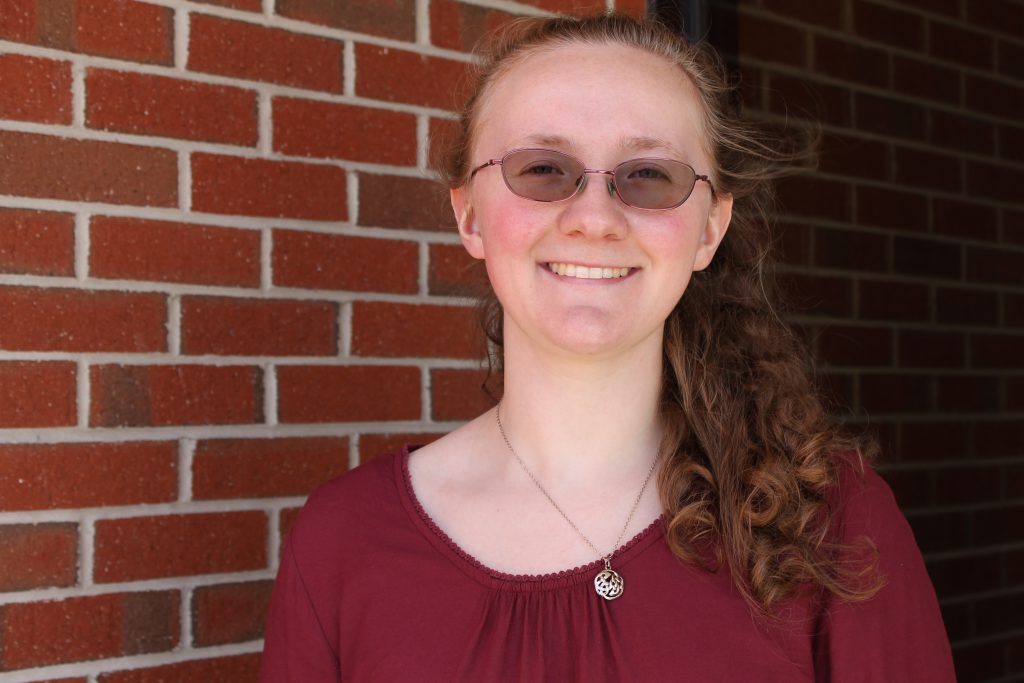