Asian Student Union is one of Wesleyan’s newest student organizations and is opening their doors to any potential members. The club’s President and Founder, sophomore Matt Taylor, unveiled the brand new club at the student involvement fair on Sept. 3.

“We are an all inclusive group, and we have actually a non discrimination policy in our constitution as well so anybody can join you don’t have to be Asian we accept everybody,” Taylor said. The club prides themselves on acceptance to anyone regardless of Asian affiliation and strives to show its commitment to diversity and inclusion.

Taylor was also adamant about the stepping stones and helping hands that helped the club form. He stated, “Olivia Dean being the vice president, she has really stepped up and was actually the first person to seek me out after I had proposed the idea of forming an Asian student union last semester. She had volunteered as early as last school year before the club was official.” Taylor credited the fact the new club wouldn’t be possible without the help of Dean or Faith Osuji.

“Faith Osuji is a founding member. She has been instrumental in getting new members and just reaching out to a lot of new students. I also have Sasha Saxon and Devin Calpo on the executive board with me. They were really eager to step up and fill the roles when I was forming the club.” Taylor said.

Taylor also gave praise to the Latino Student Association, Black Student Union and the Caribbean Student Union for giving him the inspiration to form ASU. “I saw how well LSA did for promoting Hispanic and Latino culture and that was really big for me. When coming up with the idea for Asian Student Union, hopefully we’ll have events that are close in success and as fun as the other groups on campus.”

If you have any questions or comments about the Asian Student Union, feel free to email Matt Taylor, mttaylor@vwu.edu. 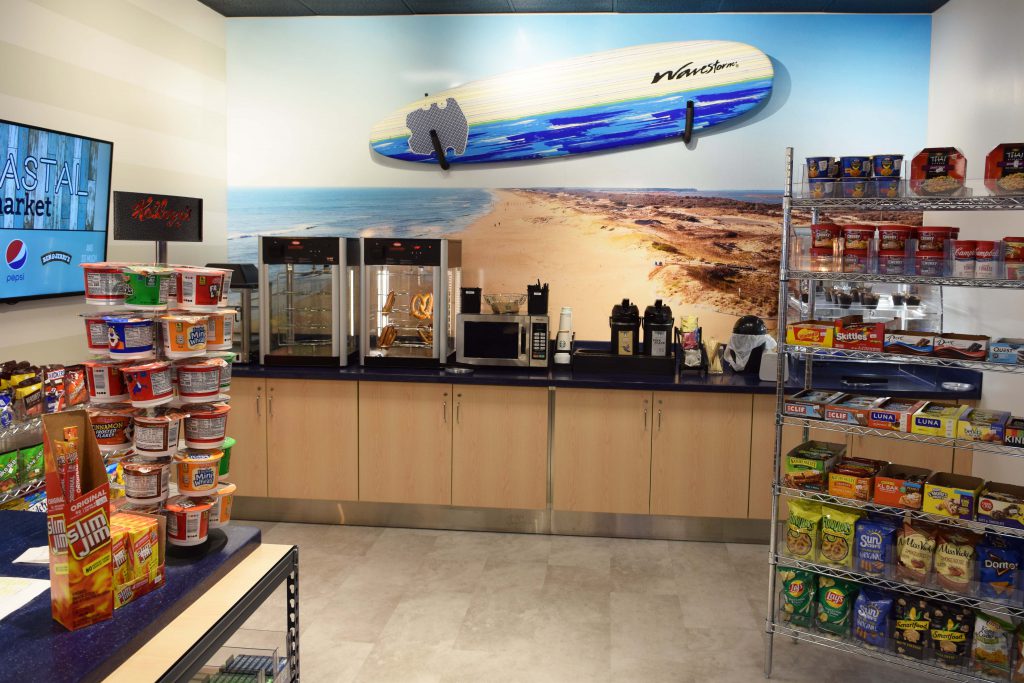