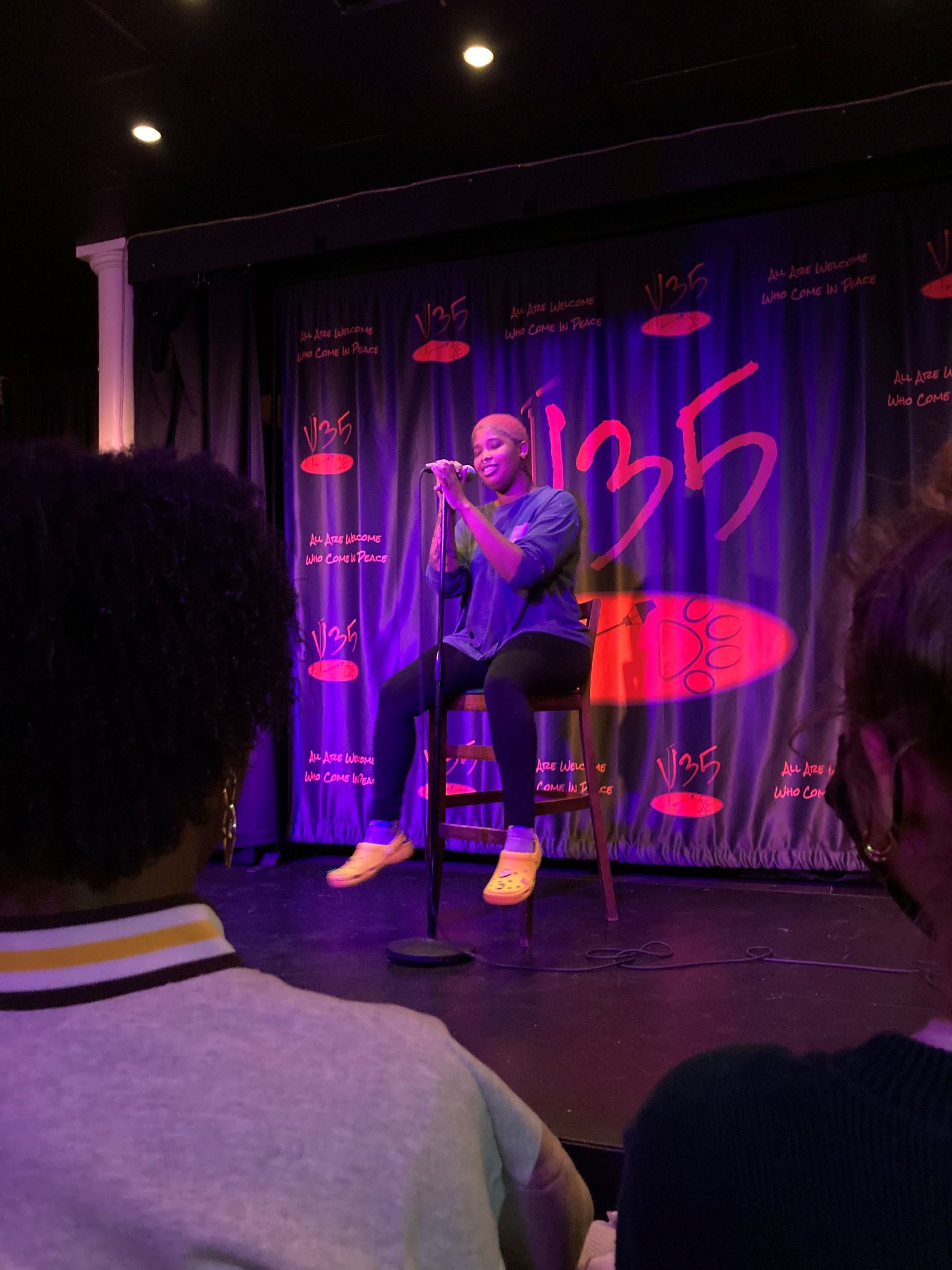 With its genesis in March of 2007, The Venue on 35th continues to thrive as a welcoming space for a variety of artists and event planners. The Venue has hosted many workshops, classes and miscellaneous events in its time.
Nestled in a neighborhood of family businesses and family homes, its location on 35th street, is well-equipped, offering spacious parallel parking, within a short walking distance of the building.

The space is multifunctional and has been used for everything from yoga, barbecues, book releases, to children’s puppet shows, with both the building and equipment available for rent. However, the star of the show, with over 25 performers signing up every week, is the Monday night open mic at 7:30 p.m..

From this event, others have taken flight. Poetry slams, like their own Verb Benders (both a night of performance and an audition for the poetry slam team), have sprung up, encouraging emerging poets and getting them state recognition at competitions. Even smaller, more casual events, like Performer’s Playground emerged to provoke actors into working on their stage presence and presentation.

The physical room is nothing particularly special. Four cream walls surround a short stage near the front of the room, the linoleum floor can seat a few dozen chairs, and while there is a back office and a small kitchen, only concessions are offered.

Breathing life into the establishment is the ever supportive crowd of artists who carve out time every Monday, who shoulder the $5 fee to perform or just to appreciate budding talent, experienced comedics, undiscovered singers and soulful poetry.

This open mic pays no mind to age or experience, and while there is no material that is explicitly banned, if the content is deemed inappropriate or offensive by the MC, the performer will be asked to leave. Every artist
receives a total of four minutes for their $5 fee, every second of which is used masterfully.

On the same open mic night, one can find several variations of comedy—all from comedians narrating vastly different life experiences—influenced by their bursting personalities, singers covering pieces or rapping self-written works, spoken-word artists, poetry that rhymes and poetry that feels like a life-lesson or even short stories from books performers have written or are
in the process of writing.

The genres of acts aren’t categorized, as people can arrive and sign the list to perform at any point in the night. However, this leads to a playfully engaging, eccentric bounce from one topic to another, never allowing
for a dull moment.

Even with several first-time performers taking control of the stage, the open mic proceeds successfully with very few awkward silences and no interjections. The experienced MC, typically Jorge Mendez, does a fantastic
job of announcing and supporting performers, performing his own poetry pieces, and acting as a stern bouncer if there is any additional conversation occurring during the four minutes of show time.

Before the show starts, Jorge leads with the all too familiar tagline for The Venue, “the arts is what we do” and a mindful rule for every audience member to dwell on, “be sure to share something or take something in.”

The other, more practical rules for The Venue on 35th are sparse, but there is a zero tolerance policy for talking above performers, for making anyone feel uncomfortable or judged, and leaving in the middle of a performance (unless it’s an emergency). Enthralled by a night of pure entertainment, or a welcoming environment for your own performance, you won’t want to leave the sacred space for the arts created by The Venue on 35th. 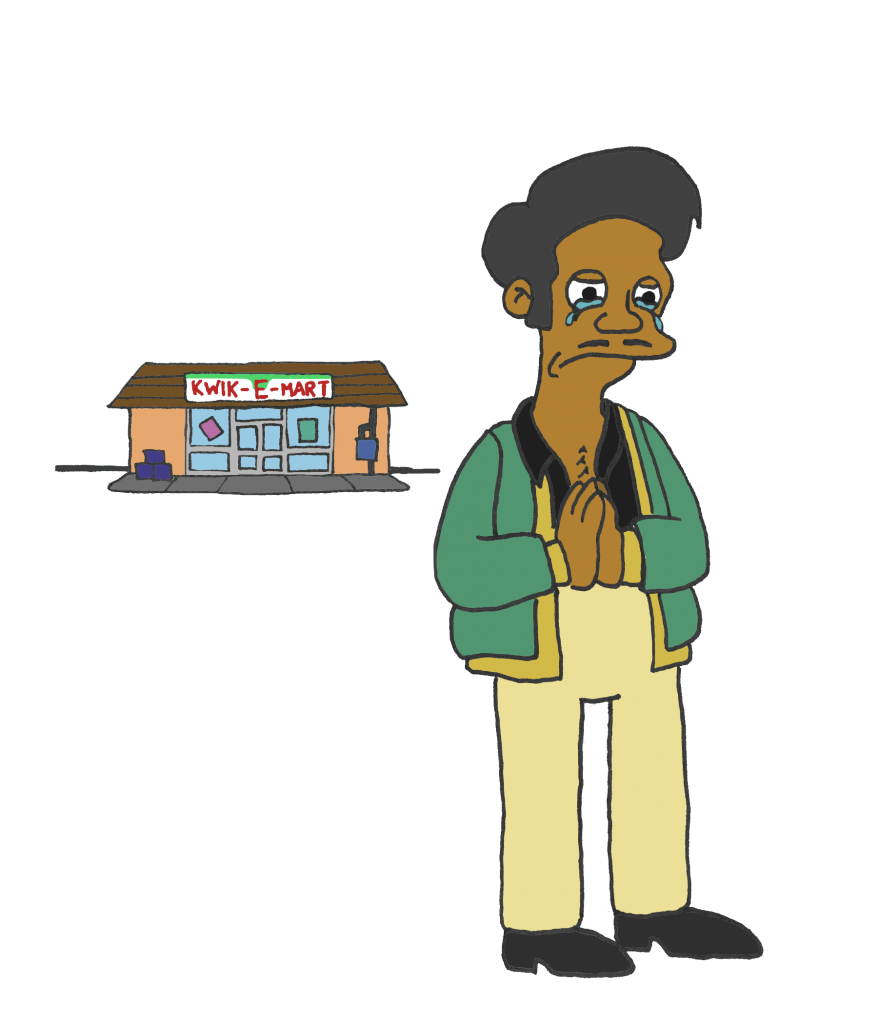