Despite having only aired the first two of six episodes at the time of this review, with the following four dropping weekly on Wednesdays, Marvel Studios’ “Hawkeye” on Disney Plus appears to be another strong original series for the streaming service. This is in large part thanks to the chemistry between Jeremy Renner’s character Clint Barton, aka Hawkeye, and Hailee Steinfeld’s character Kate Bishop. Steinfeld’s Kate idolizes Hawkeye, and is eager to enter the world of superheroics and take on crime in New York.

Meanwhile, Renner’s Clint simply wants to enjoy Christmas with his family but is roped into having to help Kate. The difference between Kate’s enthusiasm and Clint growing increasingly tired of the job is a large part of both the comedy and the tension of the show. However, there are also some truly inventive comedic situations that the characters are placed in, including Clint’s family seeing “Rogers: The Musical,” a musical theater retelling of the first “Avengers” film.

These episodes lay the groundwork for an intriguing story as Kate and Clint are investigating a murder mystery. To make matters worse for Kate, her mother Eleanor, played by Vera Farmiga, and Eleanor’s love interest, Tony Dalton’s Jack Duquesne, appear to be tied to the murder in some capacity. On top of this, Clint and Kate are being pursued by a group of criminals known as the Tracksuit Mafia. Clint and Kate’s run-ins with the Tracksuit Mafia are the primary source of action in the show so far, which is more grounded than the fighting generally seen in Marvel products due to the nature of the characters, but still very enjoyable.

The series also makes good use of its Christmas setting, as viewers will be hard-pressed to find a scene that does not feature some form of holiday cheer. This is thanks to the set design of the show, which depicts a snow-covered New York City full of Christmas lights and decorations. On top of this, these first two episodes feature numerous Christmas songs. These elements, combined with the overall quality of the show so far, makes it perfect viewing for the holiday season. 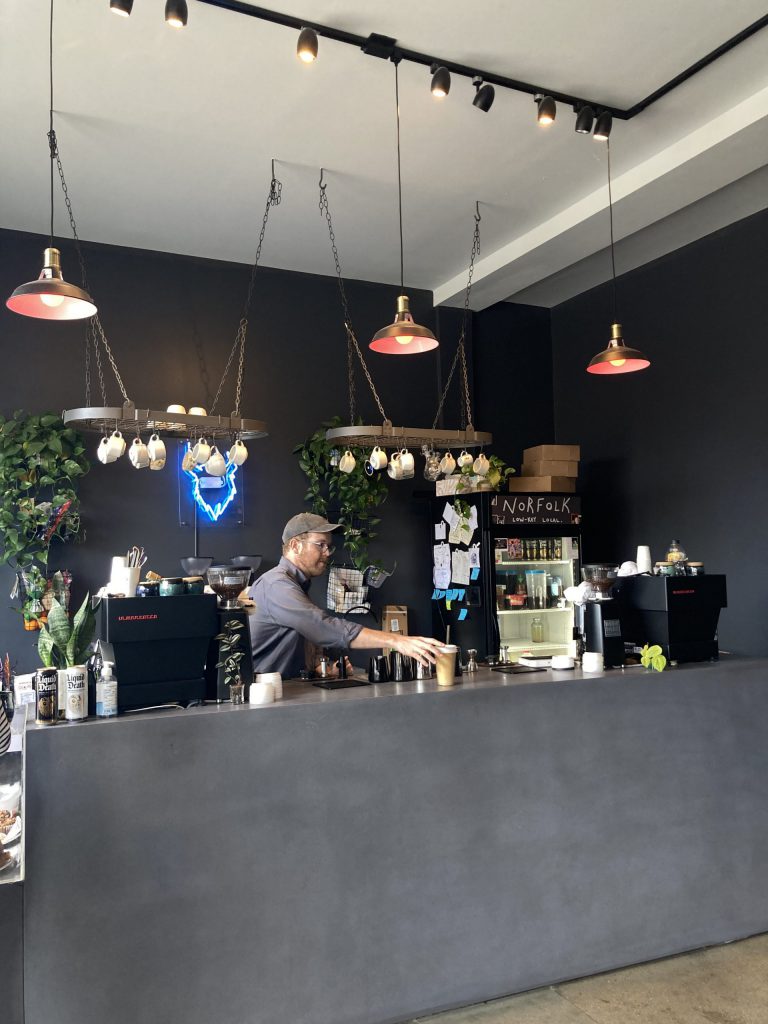 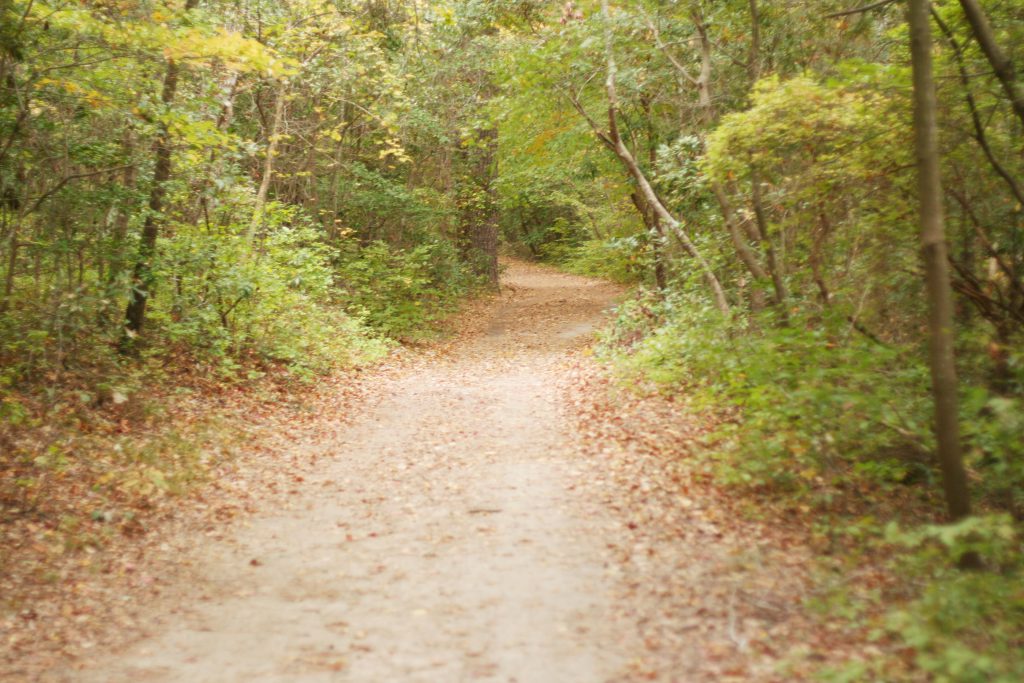 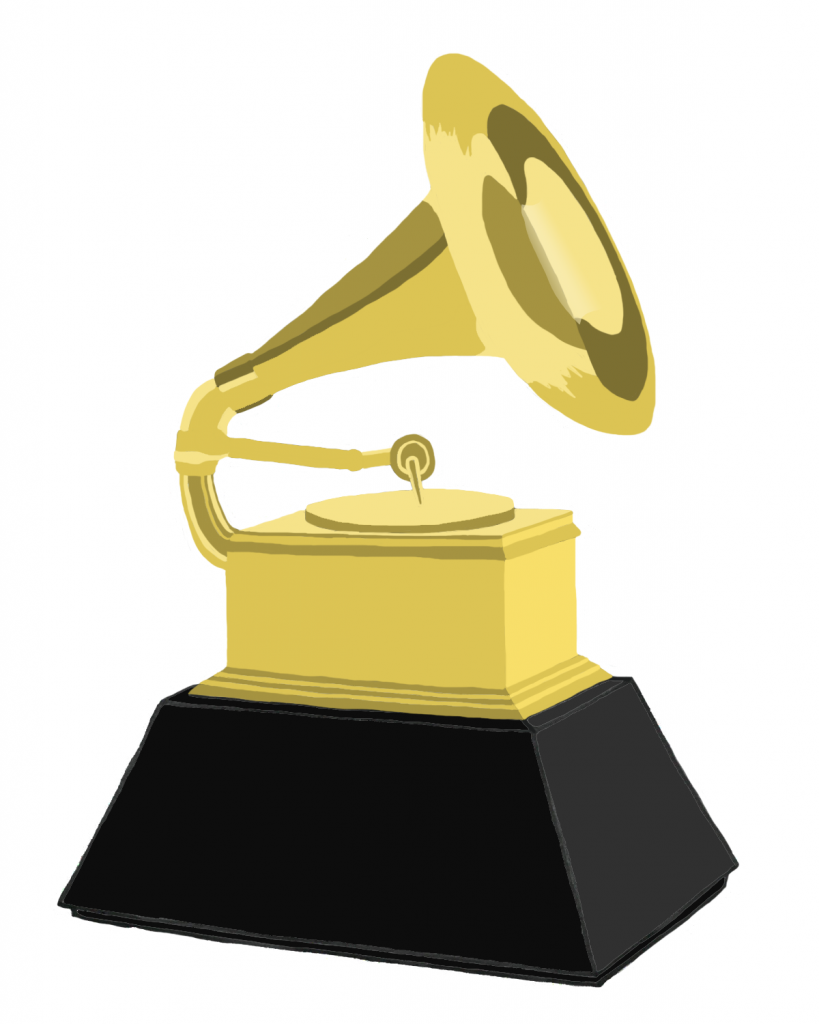