A full class schedule, workouts, work and then still practice in the evening is about as demanding as a full-time job, if not moreso. The schedule of a student-athlete can be grueling, and running out of fuel is not a far-fetched concept or concern. In order to prevent burning out, what student-athletes nourish their bodies with is imperative for a successful game or event, and a large portion of this success stems from their eating habits before and after the event.

According to Virginia Wesleyan athletic trainer Jessica Young, some form of a pre-game meal is important for all athletes to have, regardless of their specific sport.

“For our distance runners a little bit more carbohydrates, not as many proteins, still some proteins though. For something such as softball, they’re a little bit more power so a little more protein and carbs,” Young said.

“If it’s home I will usually go to the caf and get two fried eggs and fruit or something, and if it’s away we usually have hotel continental breakfast which varies from place to place, but I usually try to get some type of carb,” Whitener said.

Men’s lacrosse is another high-intensity sport that requires adequate prior fueling. Sophomore Bobby Mazingo takes his pre-game meal seriously in order to ensure he can perform for a long period of game time.

“I like higher protein, so not a lot of dairy, no milk, ice cream, or anything that will sit bad in my stomach. A lot of vegetables is perfect for me, chicken breast, green beans, broccoli, something like that, and a lot of water,” Mazingo said.

Regardless of the type of sport an athlete plays, putting some nutrients into their body beforehand is crucial. Whether it’s more of an up and down sport with lots of running such as soccer, basketball or lacrosse, or more of a power-based sport such as baseball, softball or throwing, these athletes should always incorporate carbohydrates and proteins in their meals.

“Fruitions is my favorite place. It’s in Salem, Va. close to Roanoke College and it’s got wraps and smoothies and it’s awesome. It was also the go-to during the tournament and if we get back to the ODAC tournament we’ll eat there a lot,” Dunmyer said.

Another team that has found success in their post-game meals on the road is women’s soccer. Head coach Jeff Bowers said that the team typically has a parent bring food for the entire team, and that they typically do not have to stop for food on the way back from a game. Bowers also said that before a game they are likely to do a sandwich place, a food option that is not too heavy and still provides the athletes with carbohydrates and proteins.

Eating habits in college can be hard enough to keep up with as it is, but throwing in the need for fueling and nourishment for a practice or game makes it all the more challenging. Student-athletes must take the extra step to caring for their bodies and paying attention to what they put in them. The most successful teams do not just work hard on the court or field, their nutritional habits can be the difference between a good team and a great team. 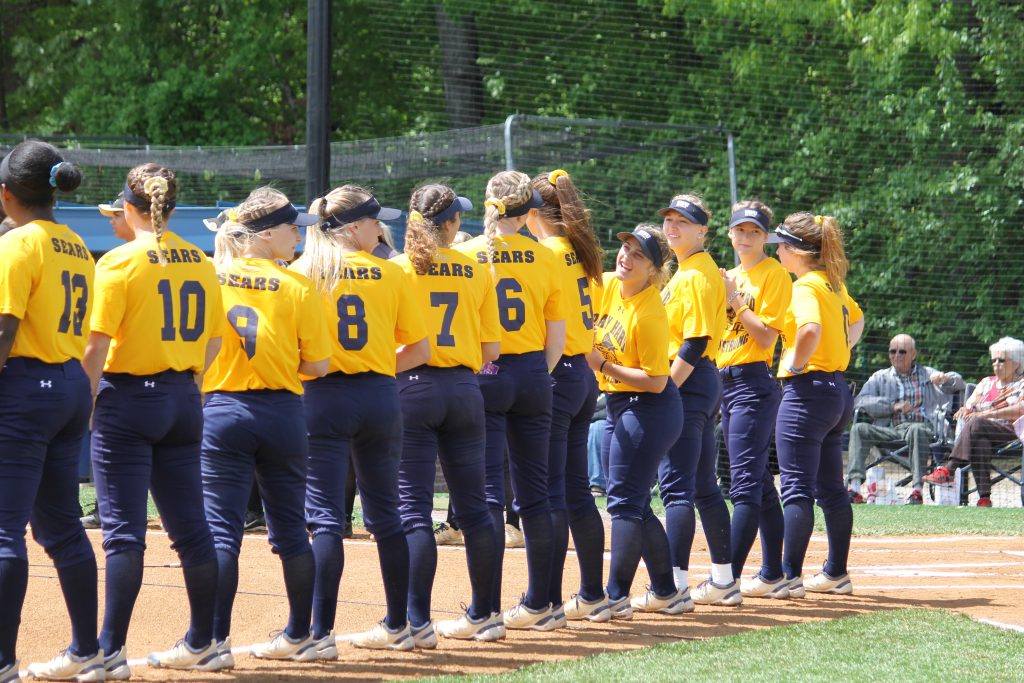 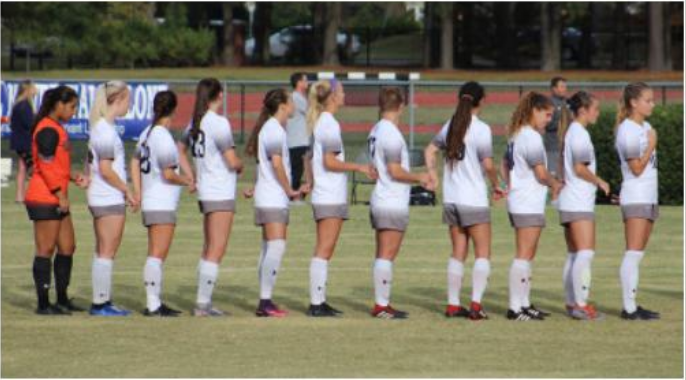