The Marlins have already shown that they are capable of being a strong team. Golf at VWC is currently ranked 115th among Division III schools, according to GolfStat. Hearn explained that this was the best ranking the school has ever held since the rankings started to come out.

Only three matches will happen before this team begins the ODAC tournament. The roster shows seven names, but for conference play there can only be five players competing. This will obviously require some of the athletes to compete for spots on the conference roster.

“The top three spots of the starting five are set, but we are going to need the guys in the four and five spots to step up,” Coach Hearn said.

Hearn heavily emphasized the idea that one player is not responsible for the entire team. The head coach feels that all the players should be supporting one another as they progress on the golf course.

“The key to success for our guys is going to be playing for each other. We have to have heart and we have to grind on the course if we are going to be amongst the top,” Hearn said.

This team is ready to succeed on the course and bring Virginia Wesleyan up the rankings. Two new freshman on this squad, Hall Rupert and Evan Cox, are looking to become integral parts of this spring season. Both freshmen came out strong in the fall, and they hope to move that success to the new season.

Rupert and Cox have their own expectations for themselves, but both agree that they are striving to improve their scoring averages. The two stressed that the entire team has expectations that, despite being golf’s being an individual sport, team camaraderie and support is incredibly important.

“Team goals for this season are to go in with more confidence in each match, which will lead to doing well in the ODAC. If we go out on the course with a lot of confidence in ourselves and set goals for ourselves, then the team scores and goals will follow,” Rupert said.

Cox agreed with the idea that team-inspired motivation was pertinent to success on the golf course.

“We wouldn’t make it anywhere without pushing our teammates, and that’s what we’re really focusing on this season. We feel like if we can treat every practice like it’s a tournament setting, then we will be more than ready to go when the time comes,” Cox said. 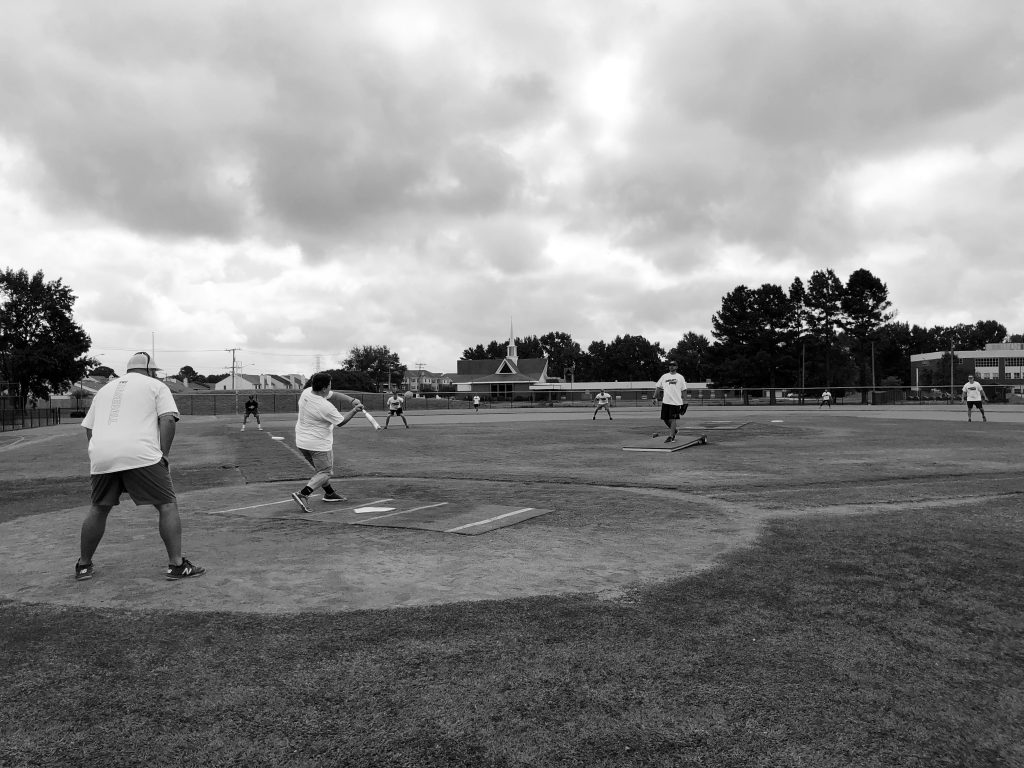 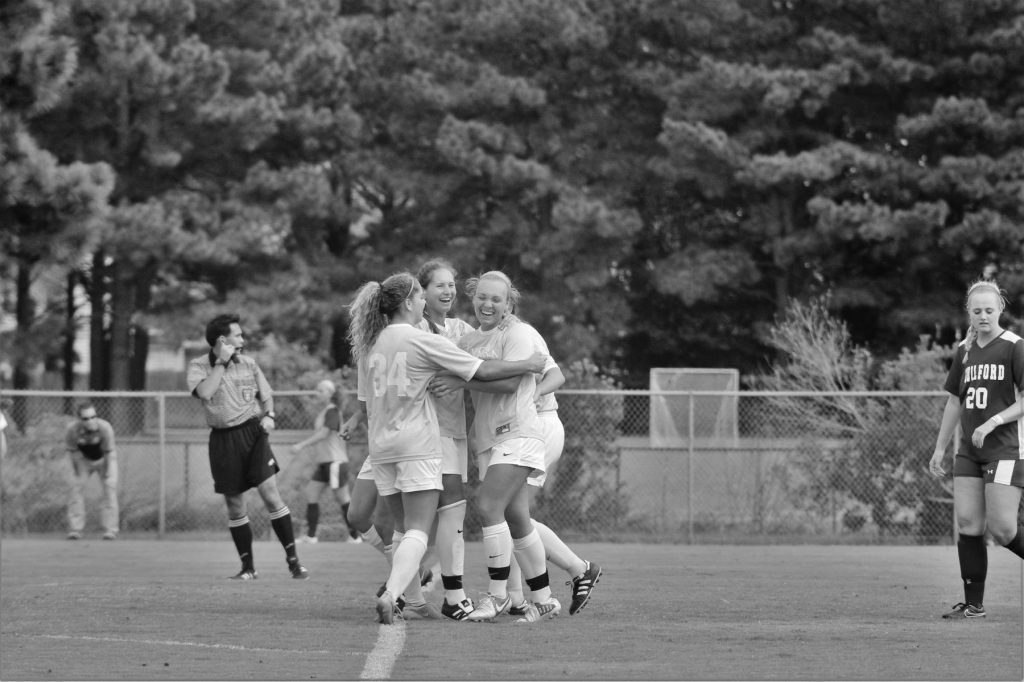