An opinion from a displaced upperclassman living in the hotel community.

The Burton Station hotel community is provided for students waiting to move onto campus. This year, the hotel also served as a residence for sophomores and upperclassmen displaced from dorms. These students were displaced in an effort to prevent freshmen from living off campus while restorations take place on a rotating basis in Bray Village.

While some students find the off-campus housing arrangements enjoyable, others voiced their displeasure.

Percy Burt is a student athlete at Virginia Wesleyan University and one of the residents placed in the hotel to avoid housing freshmen off-campus.

“As a current resident at the hotel, my experience has not been great,” Burt said.

One of his most pressing issues was transportation.  “The shuttle is good, but I have already been late to class due to missing the shuttle bus,” Burt said. “Some of us at the hotel don’t have vehicles and it’s hard to get back and forth, especially for a student athlete like myself that has six a.m. practice.”

Concerns about safety also arose. “There have been countless times when I have walked down the hotel halls and seen people that alarm me. We don’t know what could happen at the hotel,” Burt said, and stated that the security rounds didn’t entirely reassure him.

Posing a hypothetical situation, Burt asked, “What happens when a man on drugs loses control and security isn’t there to help?”

Despite these concerns, the university has never had any serious issues with the service offered at the hotel.

“Burton Station is a contract service that we have with extended care each fall,” VWU President Scott D. Miller said. “Two local hotel providers in Burton Station are on a contract basis to provide overflow housing for us that’s clean, modern, safe and efficient.”

Miller and Vice President of Student Affairs Keith Moore participated in a shuttle run in early September to gain some perspective, and Moore hosted a pizza party in Burton Station on Thursday, Aug. 30 as a welcome to the start of classes.

Burton Station consists of all the businesses from Miller Stone Road to Northampton Boulevard. Shuttle services from the hotels to campus are offered to students without personal vehicles and run from 7:30 a.m. to 11 p.m. 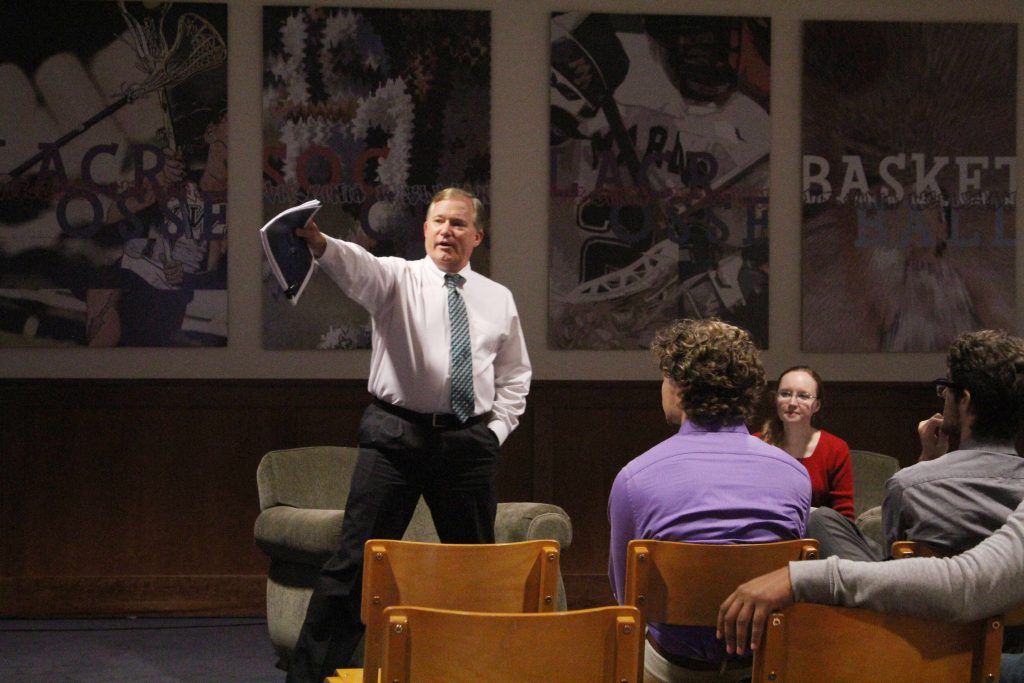 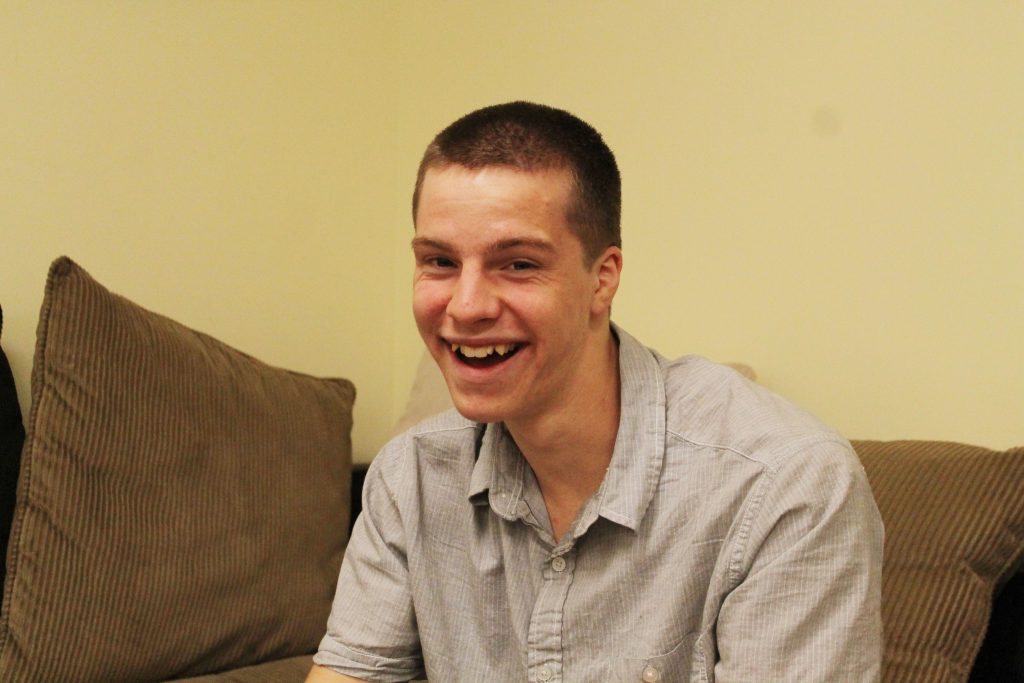