Taylor Swift-mania has taken over the airwaves, award shows and daytime television over the past few weeks.

“Red” was her transition album, a cross between country and pop. It remains her epic breakup album filled with revenge, regret and remorse. However, “1989” is the album we all have been waiting for since the release of “Fearless.”

With “1989,” Taylor Swift has matured, coming into her own, proving she is self-aware and understands the media’s and critics’ perceptions of her.

Her first single from the album, “Shake it Off” and its accompanying music video embrace the media’s negative views and turn them into a smart and sassy pop anthem.

“Blank Space,” “Clean,” “I Know Places,” “Wildest Dreams,” and “New Romantics” are some of the key songs that show off Swift’s newfound lyrical maturity, with lines like “I can make the bad guys good for a weekend,” “loose lips sink ships all the damn time, not this time,” “When I was drowning that’s when I could finally breathe, “He’s so tall, and handsome as hell, he’s so bad but he does it so well,” and “heartbreak is the national anthem, we sing it proudly.”

When Swift said good-bye to her long curls, and traded them in for angled bangs and shoulder length tresses, she was just beginning her transition from country starlight to full blown pop superstar.

She no longer calls Nashville her hometown, the lights and energy of New York City had made her fall in love with the cities atmosphere, sparking a new found sound and identity for the young artist.

Although she still dawns the red lipstick that made her famous, its presence now represents something more than her coming into her own. It represents her abandonment of her good-girl image to become the artist she was born to be.

“1989” may have just been released, but I’m already looking forward to her next album, to be acquainted with the always changing, dynamic Taylor Swift. 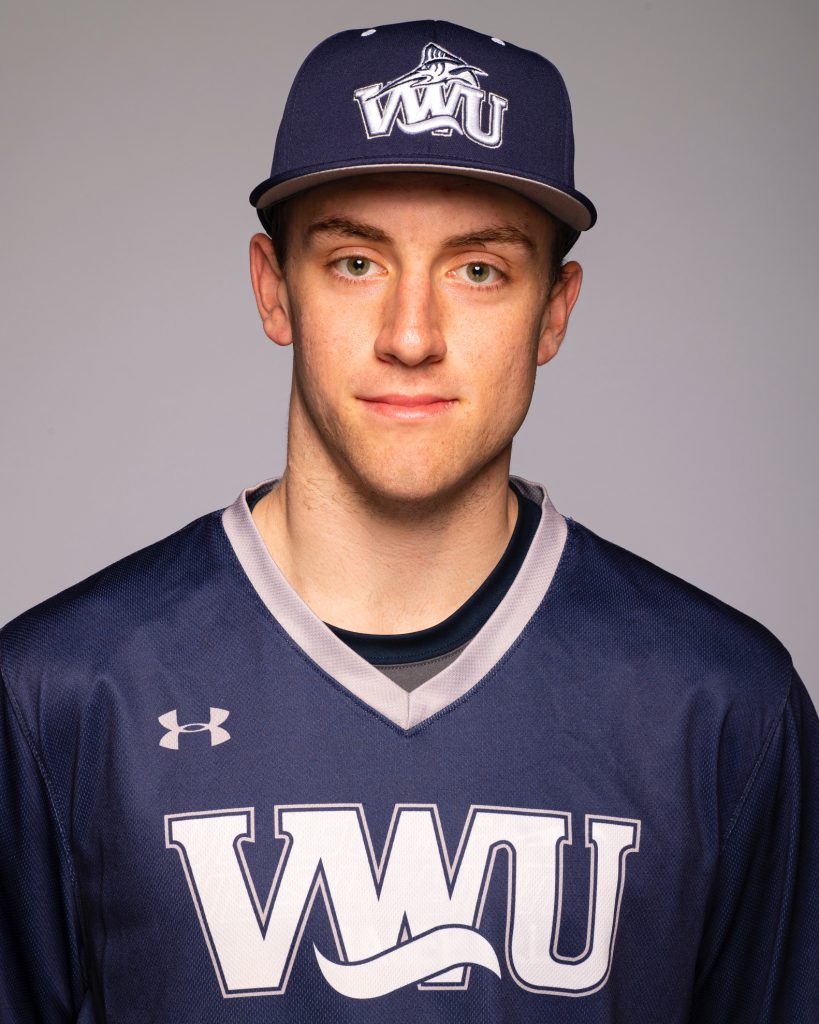