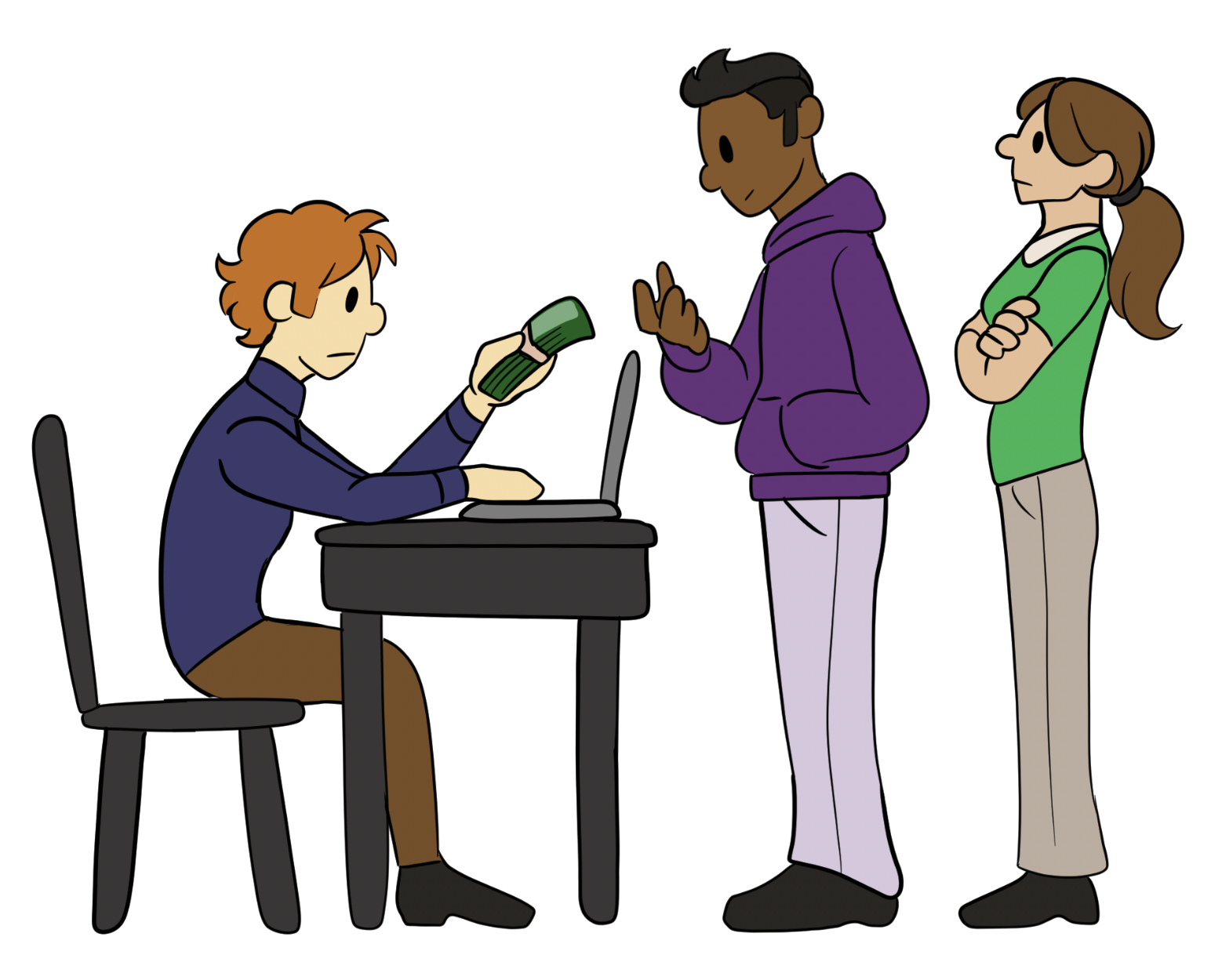 Administration will offer a partial refund to students as a part of the plan of action regarding the new coronavirus, causing families to assess the value of the refund.

On Wednesday, Mar. 18 , Virginia Wesleyan announced its decision to move completely to remote instruction for all courses for the remainder of the semester. Due to the threat of COVID-19, most if not all schools have made the same decision in continuing schooling from home. VWU follows suit, asking students to continue their education through online video conferences and email communication.

President Miller and his staff made sure to explain that no classes were to be cancelled and everyone will do their best to finish the semester on the highest of notes. This is uncharted waters for every single person across the globe.

Amidst news about Pass/Fail accomodations and residence logistics, a major point of emphasis was refunding money for the resources lost by living and studying remotely.  The Residence Life office made the decision to refund students who lived on campus for the spring semester. This refund has sparked confusion for some people including parents.

Via an email from the ResLife Office, there would be a select group of students who are able to stay on campus and not receive a refund for the housing. This group has been very limited to students who have severe, distinct circumstances which do not allow them to safely travel home.

Also, they added that a refund would be “issued a prorated credit of $1,000 for room and board”. They will be crediting that amount to the accounts of students with an outstanding balance still.

During a town hall meeting, President MIller said, “what we wanted to do was relieve anxiety in the process.”

He also said they want to “be fair to all of our full-time residential students… we came up with what we thought would be a fair amount to credit to students accounts.” The breakdown in how they decided to come up with the amount of $1000 was by “how many meals were remaining in the cafeteria; how many days were remaining [living] in the residence halls.”

Senior Andrew Lowe shared his response to the school’s decision. “The school has handled it the best they can.” He went on to say, “They’ve never had to deal with a situation like this before, so they are learning and trying to make the right moves just like we all are,” Lowe said. “Everyone is just trying to do their job at this point.”

Lowe explained how his parents have been impacted by the news. “They’re upset that as a senior I won’t be able to finish the year on campus with the people that I’ve become close friends with,” Lowe said. “But just like most people, they understand the situation at hand, and are pretty satisfied with the way the school has been able to be in control of the problem as best they can.” His parents were compassionate to him and all the seniors who are losing their final months at school.

Talking to another senior whose parents wanted to be anonymous, his mother said, “It’s a shame that my child will miss out on the final months of his final year of schooling.” She also said, “I think that $1000 seems fair to me. I think the school does not have to give us anything back, but it is a very kind gesture to return some money because they will not be using the final few months of facilities.”

One thing that might be a worry is about what the future holds. And as of this moment, no one knows what a future looks like. All students can do is listen to the guidelines that officials are offering while keeping up with their studies. 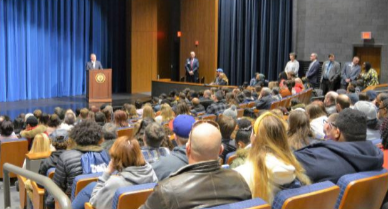