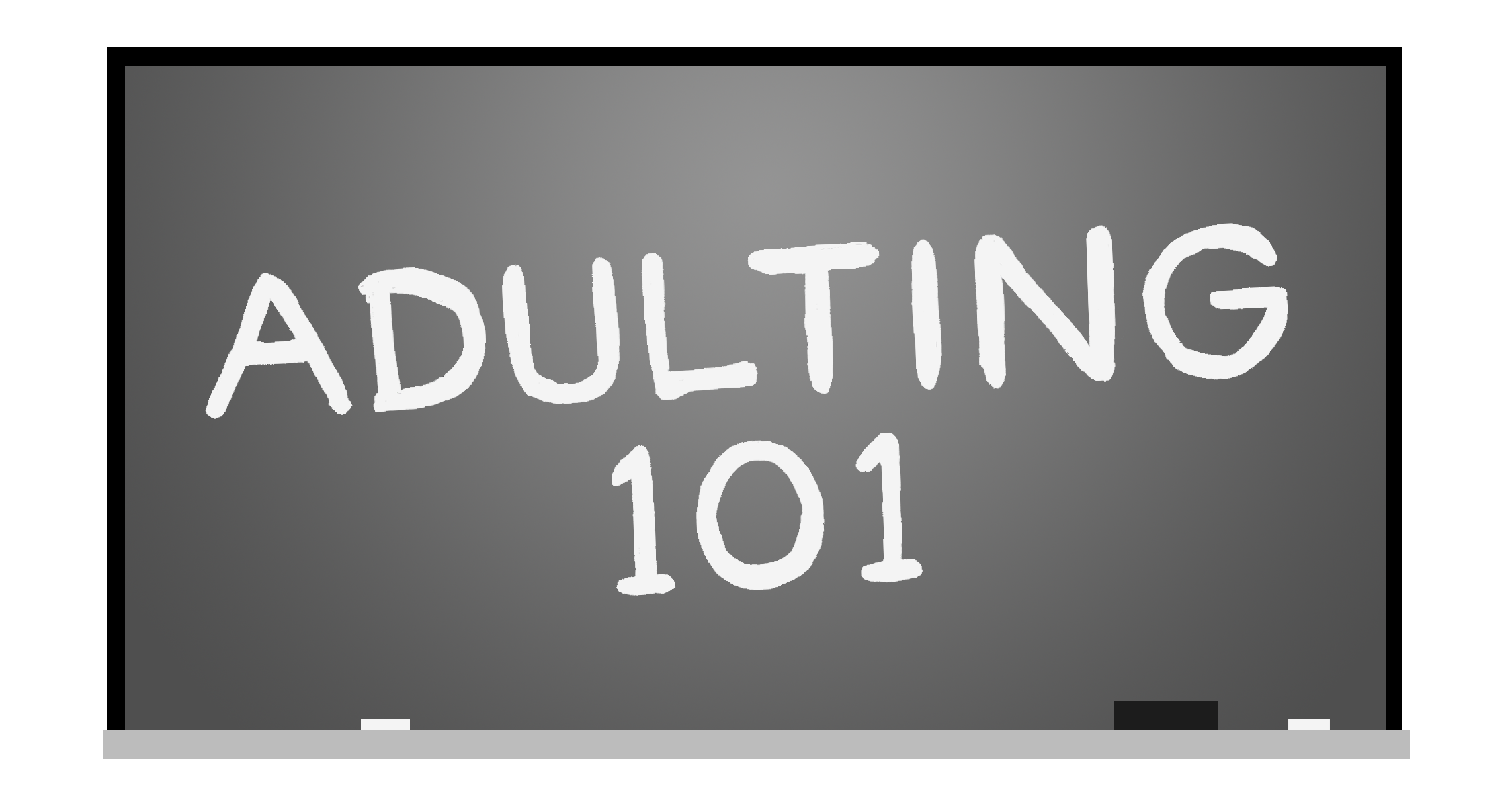 Packing your things, moving cities and starting a whole new life can be daunting, especially if you’re going to a new community with new people, places and activities. College, for many, is at the top of this list. Making new friends, starting classes, and feeling at home in your new environment is something all students go through. Whether you are a first-year student, a fall semester senior or even an exchange student from Ireland or Japan, homesickness is something that happens to everyone.

It can be hard to feel at home in a new place, particularly if you’re thousands of miles away in a different country. Sinead McGarry, an exchange student from Ireland, started at Virginia Wesleyan this fall semester and attributes a lot of her comfort to having a roommate she can talk to. “I get along really well with my roommate. ” I think that helps really well,” McGarry said. “It’s good because the first day I got here, she was just someone to do everything with.” Having someone else to talk to and trek through the adventure that is college with is something that really helped McGarry feel more comfortable and at home. She also said the best way to feel like she’s home in Ireland was an idea that her mother came up with. Her mother suggested bringing “washing powder from Ireland,” (also known as detergent here in the U.S) so that when she is homesick she can wash her clothes and have it smell like home. “I did that when I first got here,” McGarry said. This is something that is easy to do that can recreate your room at home with just a wash.

Other than your personal room décor and roommate interactions, another way to feel more at home in the campus community is to join clubs or sports. Amanda Waller, a senior at VWU, attributed a lot of her campus family to the swim team. “To be able to feel like I’m a part of a team helped me get more comfortable on campus,” Waller said. Waller joined the team her sophomore year when the team made its first season debut. Joining the swim team allowed her to come out of her room and be a part of something bigger that contributed to the school. She felt her first year was her roughest year. Waller stayed in her room most nights and didn’t have an active relationship with anyone on her hall. Her favorite part about the team is the family bond they have created which she contributes to coach Mike Ginder. “He makes us all feel like a family, and that’s something we’ve made our main value,” Waller said. He makes the team have a “family atmosphere.” Not only has Waller felt her relationship with her coach has pushed her to be better, she feels a relationship with her professors is important too. “I have specific professors that I’ve gone to about just myself and not classwork,” she said. The relationship she has built with the faculty and staff has helped guide her in her college journey.

Making friends, decorating your space and joining a team or club are great ways to feel more comfortable on campus but another great way to do this is exploring your college’s city and surrounding areas. Going to places such as malls, the beach or even just the surrounding fast food places can also help you feel more at home. Kaitlyn Wallace, a senior transfer student at VWU, found it hard to have a relationship with her hall mates due to living in a single. She was able to find common ground by exploring outside the walls of campus. “Not only do you make yourself here at school but you can also get the lay of the land” by going out Wallace says. Wallace and a friend she made would go on “late night runs to Sonic, CookOut or wherever” which allowed her to become more familiar with her area. Wallace lives less than an hour away with traffic and still feels it’s necessary to discover what else is around. By doing so, she not only has made herself more comfortable on campus, she also has made herself more comfortable in the outside city community.

There are many ways to make college your new humble abode. Whether it be washing your sheets with the same detergent as home, putting up pictures of your family and childhood friends, going out to eat or even simply joining a club of your interest, it’s important to get there and be yourself. Sinead McGarry said it best with, “Don’t expect it to be the same as home” and “Don’t ever say no to trying something new.” College is a new frontier with endless opportunities to discover yourself and do something new and exciting. Get out of your room and try something you’ve never done. It might just make you feel little more at home.