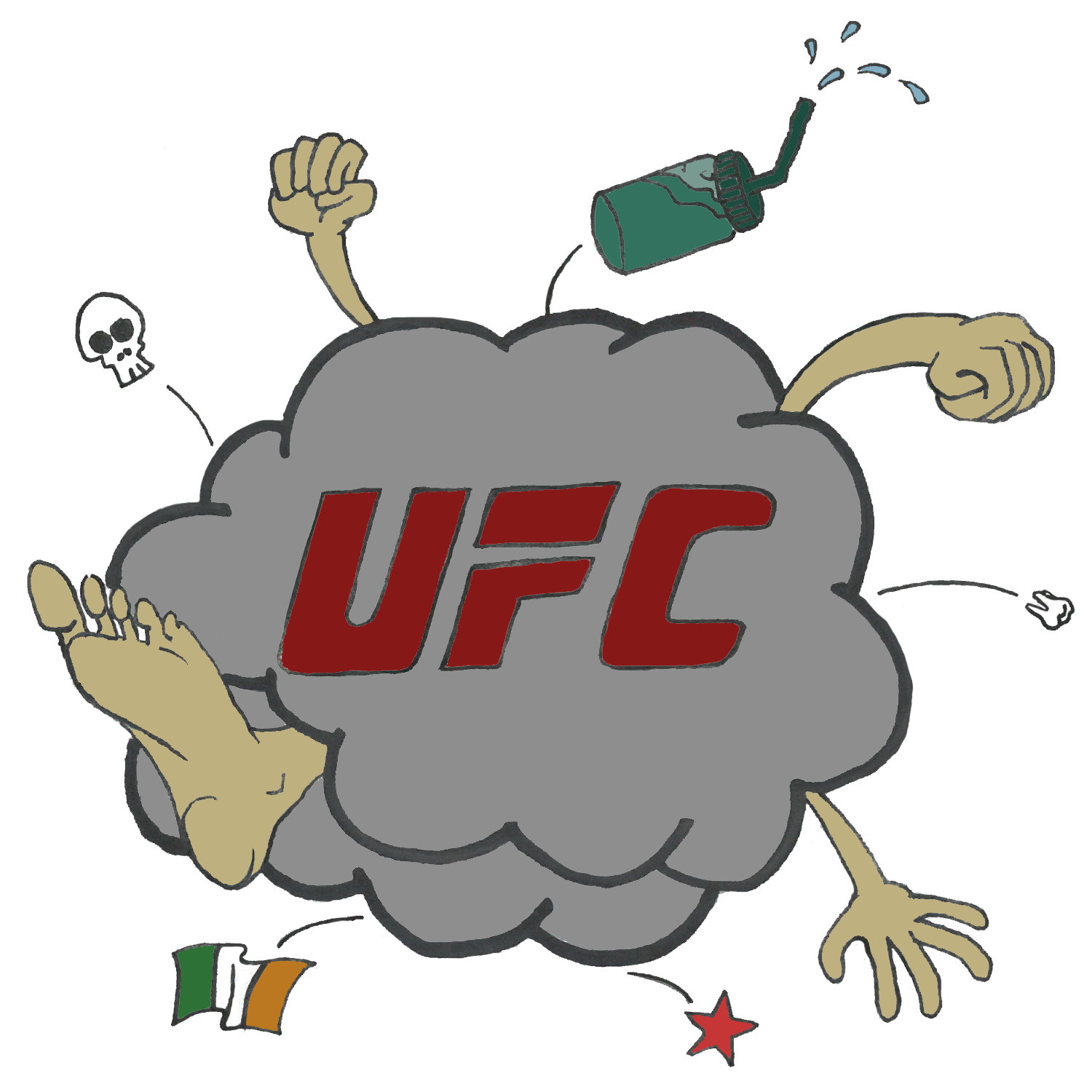 Khabib Nurmagomedov stunned the world when he defeated Connor McGregor at UFC 229 on Oct. 6 at the T-Mobile Arena in Las Vegas, Nevada. This fight was considered as one of the biggest fights in the history of the sport and was highly demanded by UFC fans because of the different techniques both fighters are known for; McGregor is notorious for his trash talking and quick knockouts while Nurmagomedov is an elite grappler.

McGregor is easily one of the best UFC fighters of all time and the most famous one today, but the odds were against him prior to the fight because of his hiatus from UFC to fight Floyd Mayweather in the boxing world according to SB Nation. Nurmagomedov, who is now 27-0, relied on his grappling skills to maul the Irishman and force him to submission in the fourth round.

According to CBS Sports, there was havoc inside the Octagon immediately after McGregor tapped out. Members of both teams began to fight with Nurmagomedov’s team appearing to start the insanity. After winning the fight, Nurmagomedov was in no rush to simply leave the beef in the cage. He stood over the fallen McGregor, shouted some words in his direction and appeared to even spit on him as he was recovering, CBS Sports reports.

Nuremagomedov leaped over the cage and went straight for McGregor’s teammate and Bellator welterweight Dillon Danis. Danis is a 25-year-old New York native who has helped train McGregor in jiu-jitsu, according to ESPN. Nurmagomedov’s teammates entered the cage to attack McGregor; his cousin, whom he refers to as his brother, Abubakar Nurmagomedov ran toward McGregor’s corner and started to climb the fence. McGregor appeared to hit him with a punch, which prompted him to climb off the fence and briefly wrestle with McGregor. Mayhem followed, and both fighters had to be escorted from the arena by security.

The bad blood between the two fighters started months before the fight. McGregor has a history of getting under the skin of his opponents, but his insults on Nurmagomedov were a “shade darker” than usual said UFC president Dana White after their first news conference.

ESPN reports that McGregor called Nurmagomedov’s father, Abdulmanap, a coward and made a vague remark about what might happen to Nurmagomedov’s family if he pulled out of the fight for any reason. He also physically attacked a bus Nurmagomedov was on back in April, in Brooklyn.

UFC fans on campus were thrilled while watching the fight, “Khabib was doing great. He grew up wrestling bears so there is no surprise that he won the fight,” said senior Cezar Gherasimescu. “I watched the fight at a bar and everybody was in shock at the end of the fight when Khabib jumped the cage to attack McGregor’s whole team. Some people say it was unprofessional but I think it was alright,” he concluded.

Junior Colin Jones also shared his thoughts on the fight, “I think Khabib was supposed to beat McGregor because he is a better wrestler. People who do not watch MMA don’t understand that people who wrestle like that are different. When they get a hold of you, you have to watch out because when they take you to the ground it’s over,” he said. Jones believes that McGregor started the brawl after the fight, “That’s how he promotes his fights by doing crazy stuff,” he said.

There are currently no known criminal charges pending, as no one who was involved wished to press any charges according to a statement released by Las Vegas police to MMAFighting.com. The Nevada State Athletic Commission has withheld Nurmagomedov’s entire $2 million paycheck, in expectation of a pending complaint against him according to ESPN.

Both Nurmagomedov and McGregor are facing potential fines and suspensions. Nurmagomedov is still the UFC’s lightweight champion, however Dana White said if he is suspended for a lengthy amount of time, the promotion will consider stripping him.

McGregor has already publicly called for a rematch. Nurmagomedov returned to Dagestan immediately after the fight, where he received a hero’s welcome at a local football stadium. UFC fans await the epic rematch. 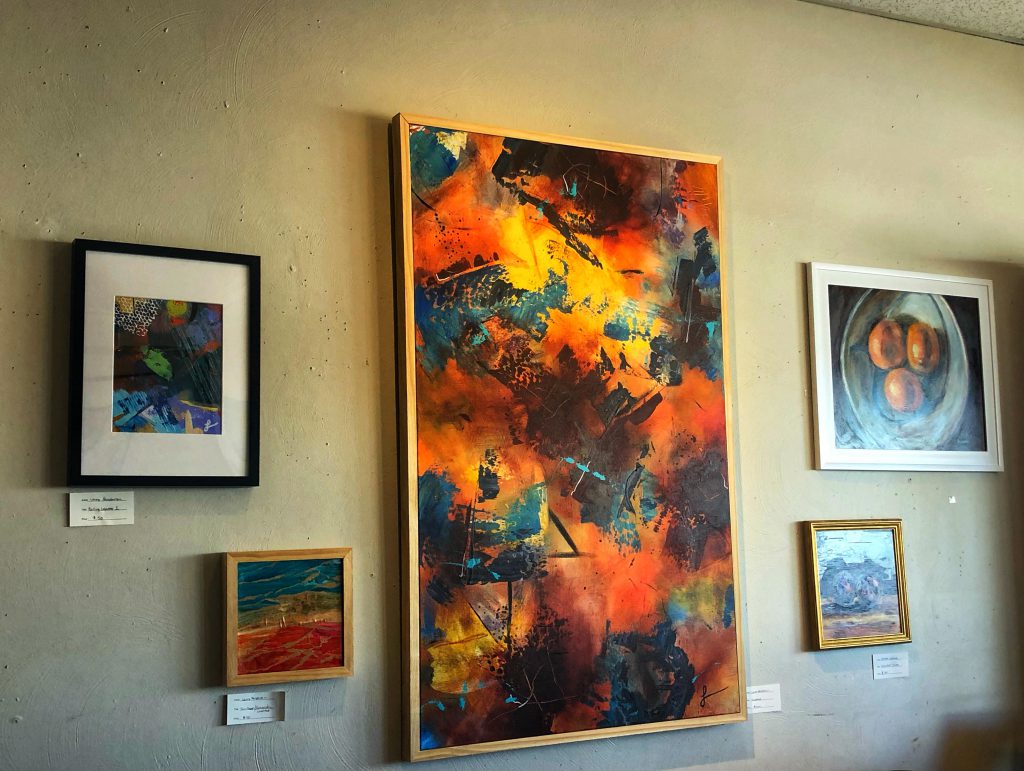