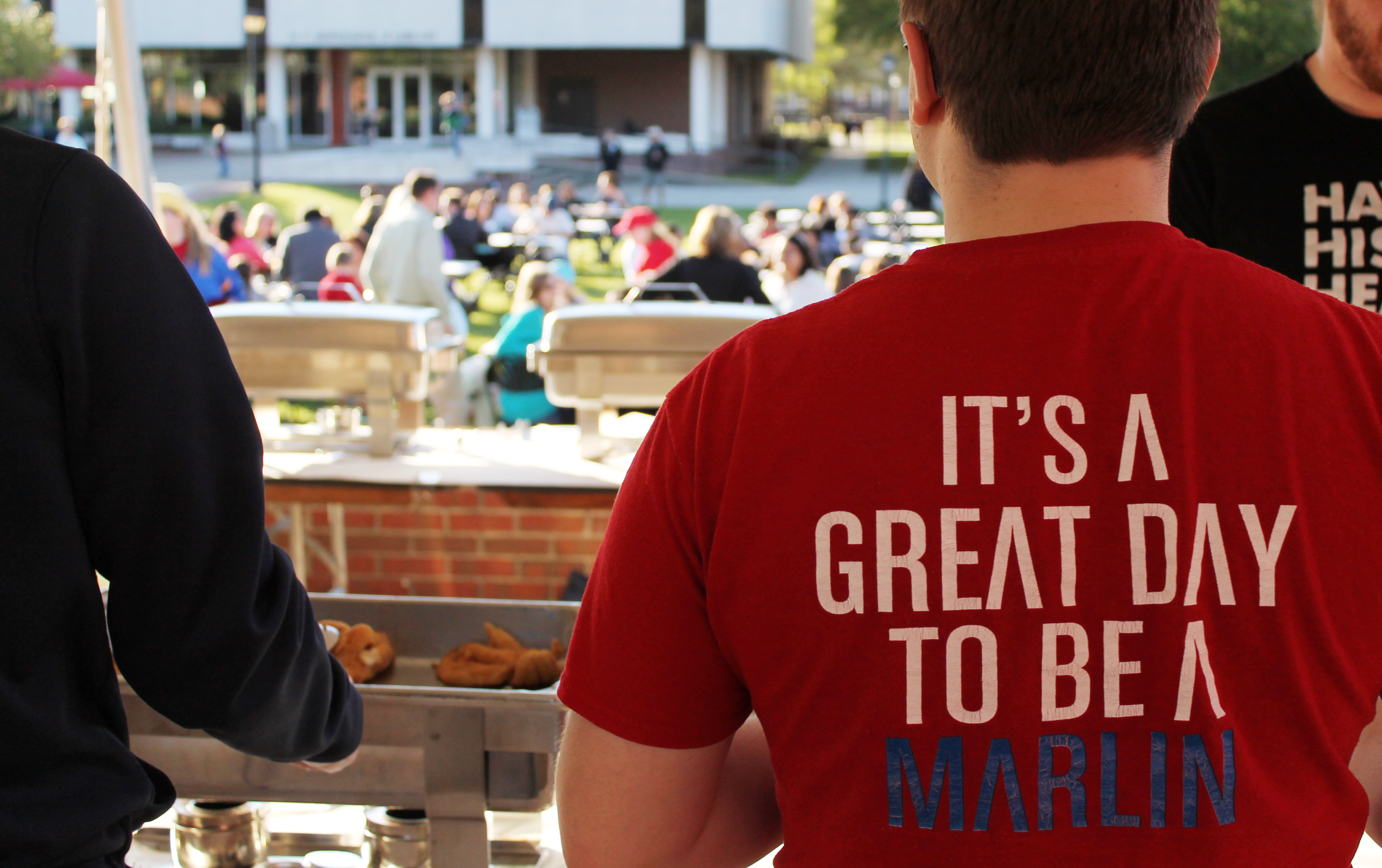 Virginia Wesleyan College held its first Alumni Weekend April 7-8. There were many sports events and special activities planned throughout the weekend. The weekend featured the 9th annual Strike Out Cancer event hosted by the college’s softball team, milestone scroll signing, Seafood in the Dell and tours of the new Greer Environmental Science Center.

“This is an incredible event that encompasses the true spirit of our campus and just love to support our athletic teams and their endeavors and helping raise money to fight cancer,” said Jason Seward, a 2005 alumnus and current assistant vice president for student affairs.

Casey King, a 2014 alumnus and brother of current student Corey King, came to support Strike Out Cancer because he wanted to “watch the guys, and watch my brother play.” King’s favorite part about Strike Out Cancer was “the good weather, and watching the good team play so far.”

The milestone scroll signing took place on the Batten lawn. It was a new attraction this year for the class of 1992, who celebrated their 25-year milestone. Alumni from the class of 1992 were given the opportunity to sign their names on a scroll, which will be archived by the college. Stephen Riegler, the coordinator of advancement events, said, “The scroll is being kept by Dr. Mansfield, the school’s archivist. Every spring Alumni weekend we will be presenting the 25th anniversary milestone class to participate in signing the scroll. To keep it in one place and to keep it safe, Dr. Mansfield has agreed to keep it in the archives.”

The Greer Environmental Science Center has been under construction since January 2016. Alumni and guests who were in town for the weekend got the opportunity to be among the first to see this new building.

Seafood in the Dell took place following Strike Out Cancer. Every year, people enjoy spending time with their family and friends as well as eating delicious seafood. Junior Lynne Fetter loves seafood. This was her first time attending Seafood in the Dell and she enjoyed the seafood and the opportunity to spend time with friends.”There’s seafood, friends, fun and it’s great,”Fetter said.

Alumna Jennie Damasco’s favorite part was “the atmosphere, and looking around the college again.”

Alumni Weekend gives everyone at Wesleyan the chance to celebrate all that Virginia Wesleyan College has to offer and reflect on where the college came from and where it is going. 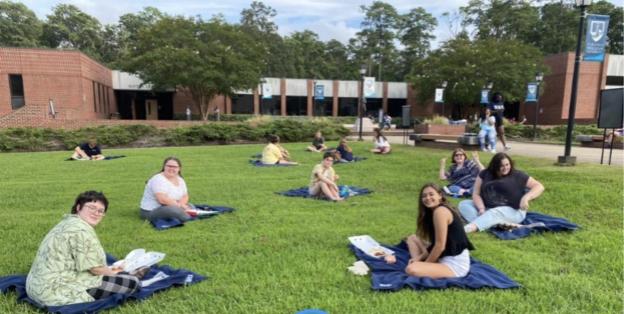 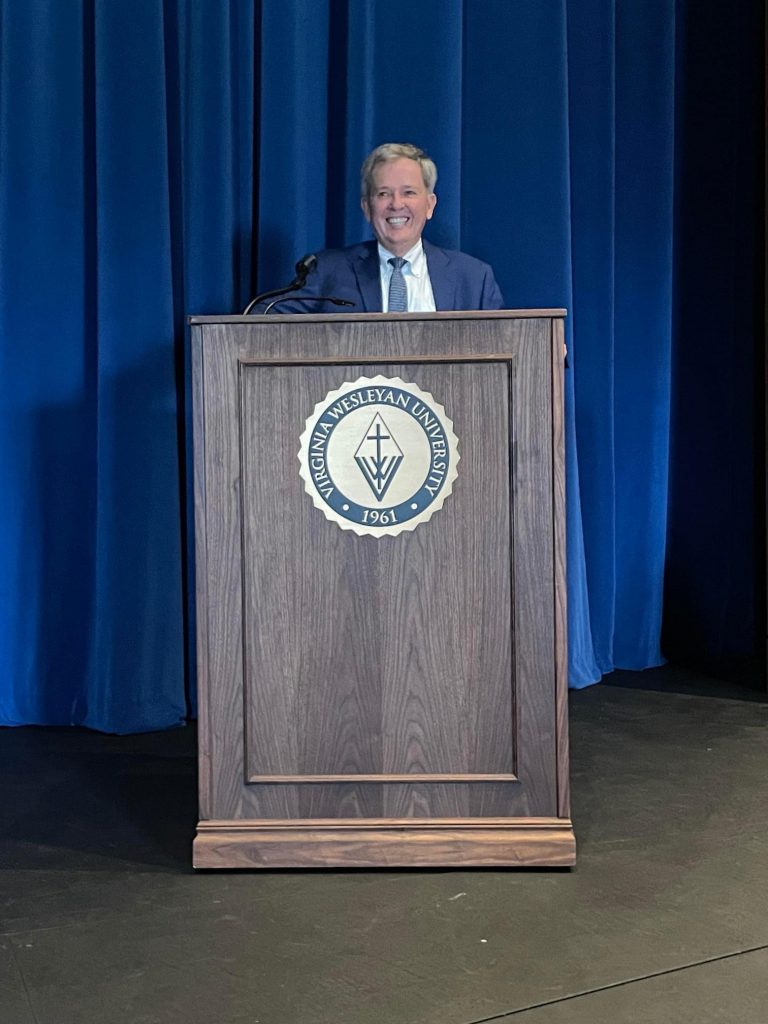