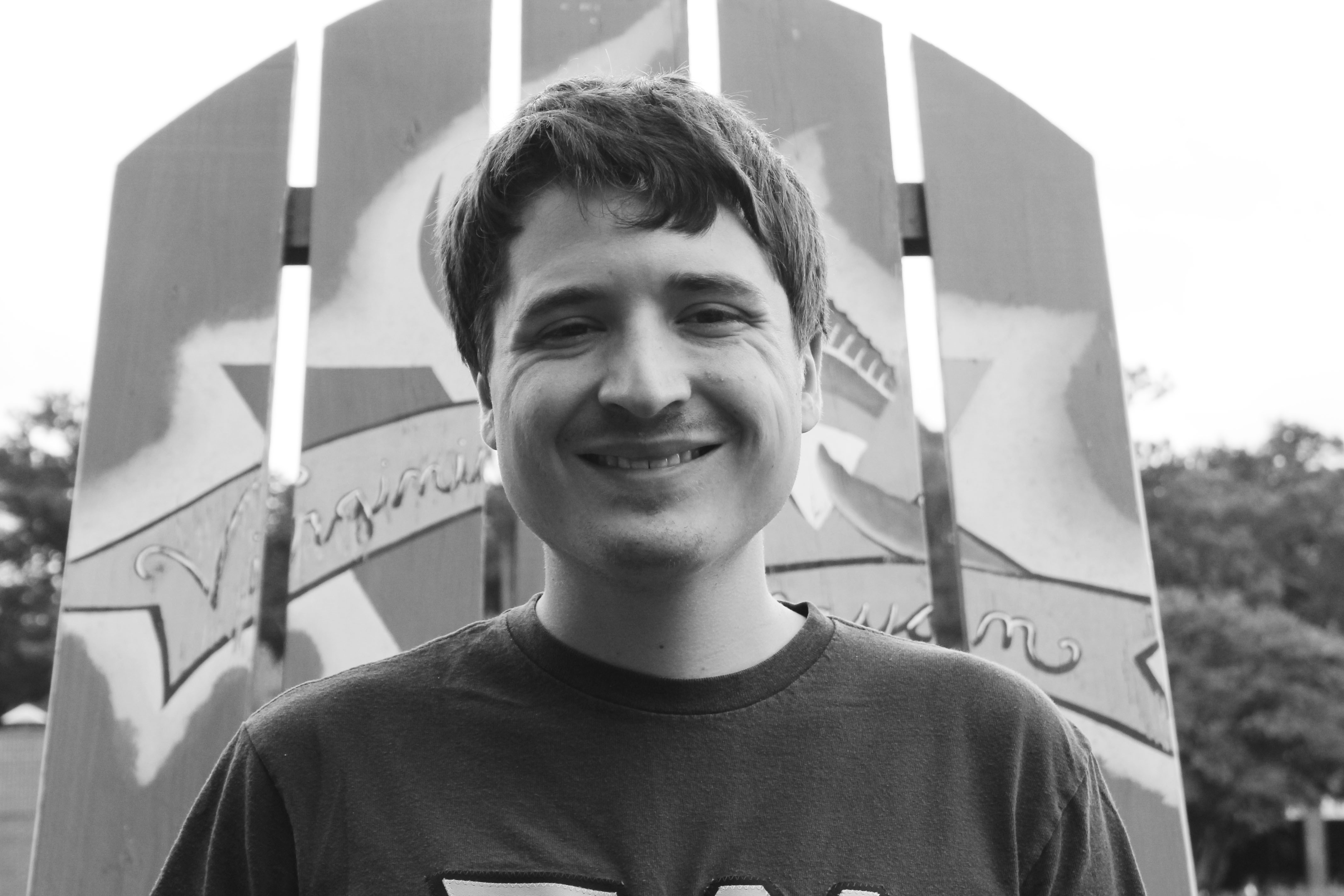 Ever since the late-2000’s, there has been much debate on which smartphone is better, the iPhone or the Android. As a smartphone user, I can tell you that, without a doubt, the Android is the way to go.

Let’s start off by comparing battery life. The batteries that are used for the iPhone are good for about two years. After two years, the battery dies and it’s time to get a new iPhone. This is clearly a way for Apple to get more money. Because the battery life is so short, iPhone users more frequently have to buy new phones. This makes it easier for Apple to sell more phones; therefore making more money. I have been using my Samsung Galaxy SIII for the past three years, and the battery is still going strong.

Another reason why the Android is better than the iPhone is because you have more options to choose from. You can get a phone with a lot of functions, such as watching movies and playing games, or you can get a phone simply for calling people.  With the iPhone, what you see is what you get. Yes, there is some variety in terms of the size, but just about all iPhones have the same functions. You are stuck with those functions whether you plan on using them or not.

One of the new features of the iPhone 7 is the lack of a headphone jack. If you want to listen to music and not disturb the people around you, you have to use wireless headphones and connect it to Bluetooth. This seems like a very unnecessary decision, if you ask me. The only reason I can think of as to why Apple made this decision was so they could seem up to date with the time. Yes, wireless headphones are one of the coolest inventions to come out in the past few years, but that doesn’t mean that people should be forced to use them. Some people, myself included, prefer the traditional headphones that you plug into the phone. I find the whole process of connecting the headphones to Bluetooth confusing. I’m always afraid that I am going to end up annoying people with my music because I thought that my headphones were connected. With traditional headphones, you just plug them into the phone. It’s as simple as that. If people want to use wireless headphones, fine, but they should be given the option. Androids give you that option.

Another reason why the Android is better than the iPhone is its resistance to water. Yes, the new iPhone 7 is waterproof, but it is the first of its kind. Getting water on the previous six iPhones was a death sentence. Androids have been resistant to water since 2010, starting with the Motorola Defy.

Want to take some good, high quality photos? Well, the Android is the way to go. The Samsung Galaxy S7 has a wider field view than what is found in most iPhones. So while the iPhone might be good for taking selfies, Androids are much better at getting group photos. Androids are also better at taking photos in the dark. To its credit, the iPhone can take good photos in the dark as well, but they do not come out nearly as nice as the Android. With Android photos, you get so much details and light, that you would have had no idea that it was taken in the dark.

While the purpose of a smartphone is to call people, we all know that most people use them for apps. Both the Android and the iPhone offer a wide variety of entertaining apps to choose from such as Pokèmon GO, Uber and Angry Birds. They both offer app stores that are easy to navigate, but in terms of submitting your own app, the Android, which you submit through Google, is your best option. Apple has a long, bureaucratic process for submitting an app. There’s a process for submitting apps through Google as well, but it is much easier and to the point. If you go to the websites for both the Android and the iPhone, you will find that the Android’s instructions for submitting an app are much easier to read than the iPhone’s instructions.

It is clear why the Android is better than the iPhone.  It has a strong battery, more variety, a better camera and is much easier to use. You can go ahead and use the iPhone if you want, but Adam and Eve used Apple and look what happened to them.

Click to view the iPhone’s side of the Great Debate.