On Friday, Sept. 10,  a United States District Judge, Yvonne Gonzalez Rogers, ruled that Apple was breaking the law by not allowing app developers to have the option for customers to pay through an external source. After Epic Games, parent company of Fortnite, had instituted an external payment page for in-app purchases, Apple swiftly removed the game, citing a breach of App Store contract. Apple and Epic Games filed lawsuits against each other over the summer. The federal court ruling consisted of 185 pages of detailed operational practices between Apple and Epic.

To provide background, Apple charges a hefty 30% commission on all in-app extension purchases through their App Store. On a five-dollar purchase, this equates to one dollar and fifty cents. This may not seem like alot, but it quickly adds up in Apple’s $20 billion pockets. Apple boasts a profit margin of 75% for all App Store purchases. This equates to them not caring about their developers in the slightest, even those among their most popular. As long as Apple is maintaining their hierarchy over mobile consumer applications, they do not prioritize the desires of the developers.

Over time, app developers have instituted practices to circumnavigate Apple’s strict ban of external in-app purchases. Some have been successful in finding methods that work. For example, if you were to create a Netflix account and purchase a new subscription, you would be directed out of the app to their webpage. This way, Netflix does not incur any commission by Apple. Netflix has long been victim to these policies and completed this change years back.

Fortnite, however, did not want to have to link their purchases elsewhere. So, they did the unspeakable. They created a button in their app allowing users to buy Fortnite add-ons at a discounted price because they were not subject to the 30% commission. This infuriated Apple and caused them to boot Fortnite altogether. Fortnite retaliated with a “Project Liberty” publicity stunt that featured a #FreeFortnite hashtag. They made sure to incorporate the ominous 1984 Apple advertisement as well.

During the time Fortnite had their alternative purchasing option, they accumulated $12 million of uncommissioned revenue. In the ruling by the federal judge, she ordered Epic to pay 30% of this back to Apple because this was what their previously-established commission rate had been set at. This just seems ridiculous, especially after she ruled in favor of Epic’s proposal to allow external payment services. She was trying to prove a point but then redacted it with this fine.

Apple’s chokehold on the App Store is notably intense and has only been strengthening in recent years due to their monopolistic practices. Their 30% commission makes it near impossible for first-time developers to succeed or generate any revenue on the App Store. They cite this commission as a way to offset the cost of “sophisticated Apple software” that is needed by developers to run on Apple devices. How many changes is Apple really making to warrant this commission in an “attempt” to help developers?

Fortnite did accomplish a small win against the monopoly that is Apple. They were ruled in favor of allowing app developers to institute external payment methods. Will this ruling stay unturned? It may not because Apple plans to take this to an appellate court for review. Unfortunately, Fortnite’s claim of Apple being a monopoly did not succeed, as the judge cited a “relevant market” of $100 billion in the world of digital gaming transactions. Apparently, Apple’s hold of this market is just not enough. Fortnite is also pursuing an appeal route to have Apple federally recognized as a monopoly. This would be a detrimental ruling for the future of Apple’s operations. 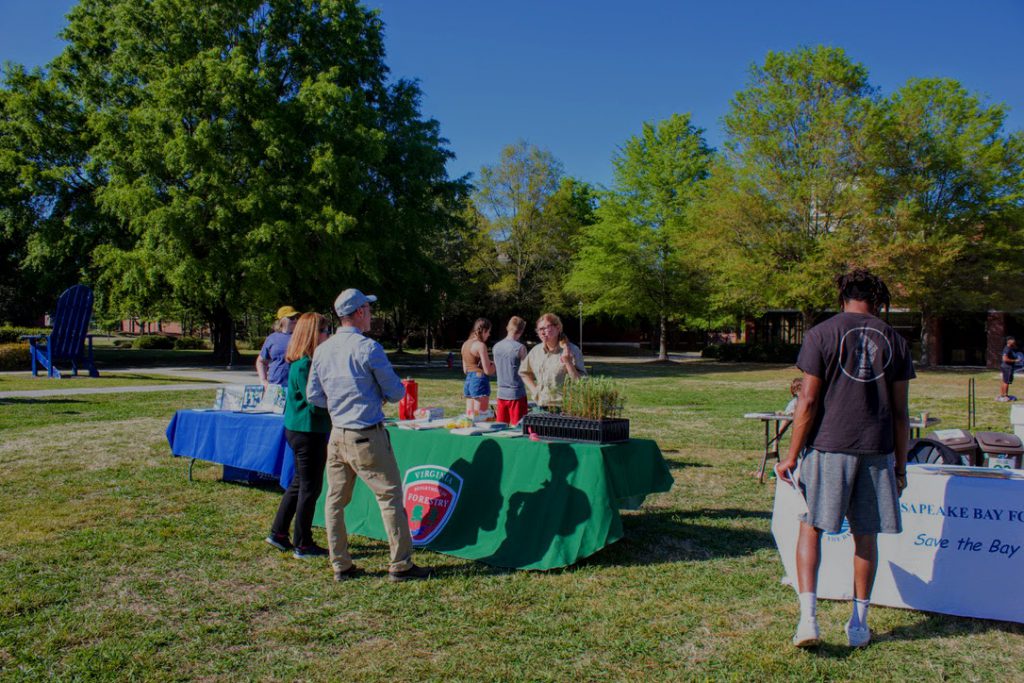