Village II, the Social Sciences Center, Blocker Hall, the Greer Environmental Center, and Birdsong Field—essentially the entire campus has been evolving with the exception of the dilapidated fine arts building, until now.

The building is outdated and not large enough to suit the growing needs of the college’s fine arts programs. Additionally, the facility is insufficient for allowing students to practice their crafts to their full potential. According to music professor Bryson Mortensen, more space is required for students to practice. Mortensen said that 30 students are currently taking private music lessons. These students require five hours of practice time per week, making 150 hours’ worth of practice space necessary to suit their needs. As things now stand, however, there is approximately 50 hours’ worth of practice space available.

Professor of instrumental music Jason Squinobal said that he is forced to make daily use of the chapel for his classes due to the lack of sufficient space for his students to perform and practice in the fine arts building.

In his March 2 Nota Bene email, President Scott Miller discussed a campaign to raise $60 million by December 2020. According to Miller, the school has just completed a feasibility study to ensure that this campaign is plausible. Included in this $60 million fundraising objective is $14 million that will be allocated toward renovating as well as expanding the fine arts building. President Miller said that, unlike what has been done previously, the school is making plans in a highly realistic manner. There are individuals that have already agreed to financially support this cause.

Architectural and engineering plans for the fine arts buildings are currently underway. However, the full amount necessary to begin renovations will likely not be raised for another year. Therefore, it is hoped that construction would be beginning in two years.

“We are a residential liberal arts college, and any liberal arts college has strength in that area, and we have an outstanding academic program in that area. What we need is a facility to match up with the outstanding academic program. We’re very good with theater, we’re very good at music and we’re very good in the arts. What we need is a facility that will match up and serve as a home for each of those components and can give us modern, state-of-the-art facilities for our faculty and our students,” said Miller.

Students involved in the arts have been eagerly awaiting the renovation of the fine arts building and are excited to hear that dreams are transforming into realistic plans. They say they believe the modernization of the facility as well as the addition will allow them to cultivate their crafts to a greater extent. Such upgrades will also benefit them as performers, musicians and artists.

“I think renovations would give us better opportunities to do bigger productions, possibly have other shows come in and that kind of stuff,” sophomore theater major Michael McOsker said. “So we can have outside sources come in, and, you know, we can learn from that and have other opportunities to work with outside productions. I just think it would allow for a better learning environment if we had better resources we could use while we’re here.”

“The building itself is just so old!” Ember Jenison, a junior double majoring in art and psychology, said. “It’s in need of major renovation, but we also need more space. I feel like there should at least be a few more rooms for studio space and storage. Personally, I would love to have a designated space in the art building I could go to work uninterrupted. Not that we don’t have that now, but if we had even more space, I think art majors could be enabled that much more. I’d love to expand and use the art building as a catalyst for my creative thinking and process and not just a building I go to attend classes and use the pottery wheel or photography lights elbow-to-elbow with other students.”

The fine arts building is one of the oldest buildings on campus, yet is one of the only ones that has yet to be renovated. The facility is definitely in need of some tender loving care, which it is expected to receive in the near future. Until then, students and faculty wait in anticipation. 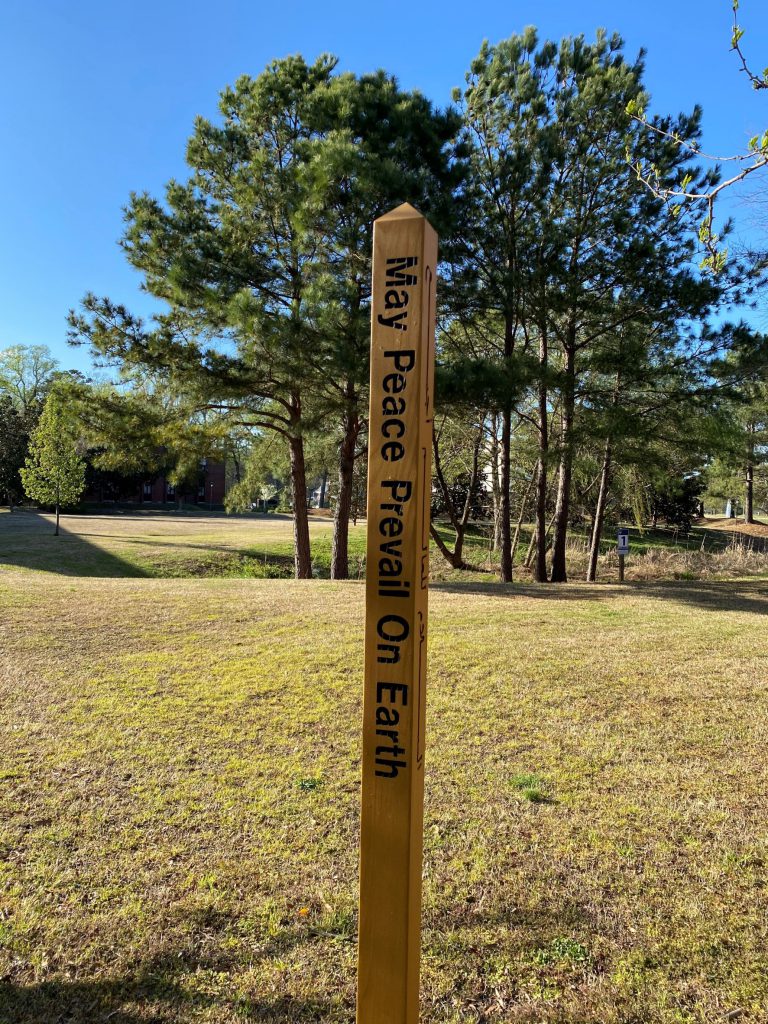 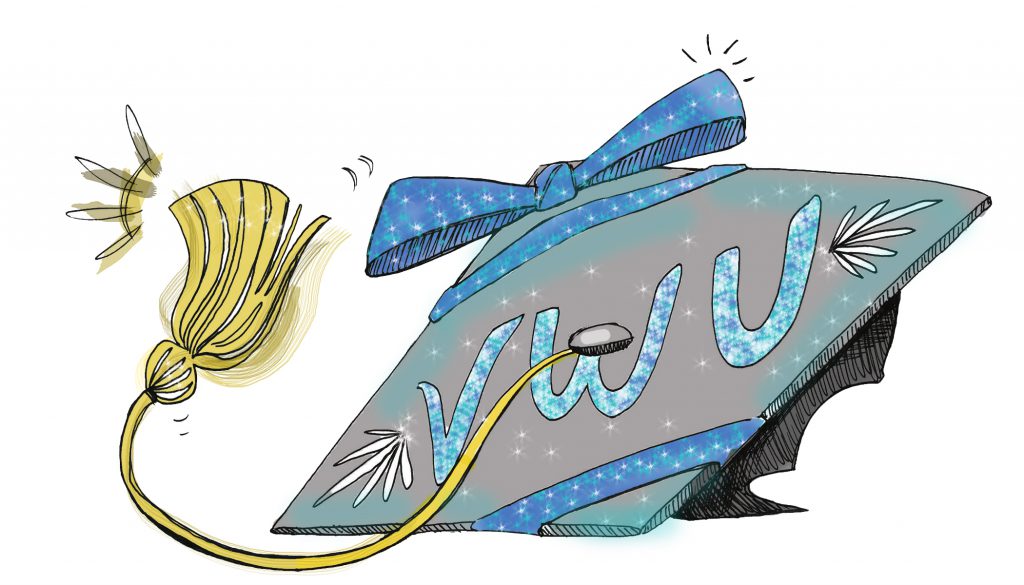