Baseball began on the wrong foot as the team fell in the opening three-game set against NC Wesleyan. The Marlins took the first three losses to begin the season for the third consecutive season.

The Marlins ended their 2020 season at 5-9 before it was cut short due to the coronavirus. The team ranked 4th in the ODAC coaches’ poll for the upcoming season.

Head Coach Chris Francis talked about his expectations for the team as he enters his 12th year with the program “The only expectation I really ever have is that we just enjoy playing together and try to get better every day. My only expectation is for us to continue to work towards being the best versions of ourselves each day,” said Francis.

There are also challenges and goals the team has to face on a daily basis. “We are continually being challenged and challenging ourselves every day…playing exceptional teams and high-level competition and not taking any days off; that’s really the only short-[term] goal for us,” said Francis.

Like most teams across the country, the Marlins are faced with a shortened season of 30 games (due to the pandemic) compared to about 41 in a normal season. Amongst what was lost to the shortened season was a planned trip to Tennessee. Players are also not really allowed to be around each other off of the field. Luckily, there is an opportunity for the team to catch up on the field.

“We spend a lot of time at the ballpark hanging out. It hasn’t all been about baseball business. Our sport is built more towards a social dynamic. We’ve sort of built a lot of those opportunities into the workout to allow our guys to enjoy their time a little bit. Certainly, during these trying times you gotta try and build in those moments to be together,” said Francis.

Coach Francis is not the only one who has expectations for the team. Sophomore CJ Morris also set goals for this year. “Coming off last year, even though it ended early it really wasn’t a great season, so we are looking to bounce back. That’s kind of the expectation around here,” said Morris.

The Marlins have a strong leadership core of 12 seniors on the team. Three received recognition from the College Baseball Newspaper: Dylan Gentry, Adam Brooks, and Jay Crusemire. They will look to rebound in the upcoming weeks against Christopher Newport and Salisbury University. 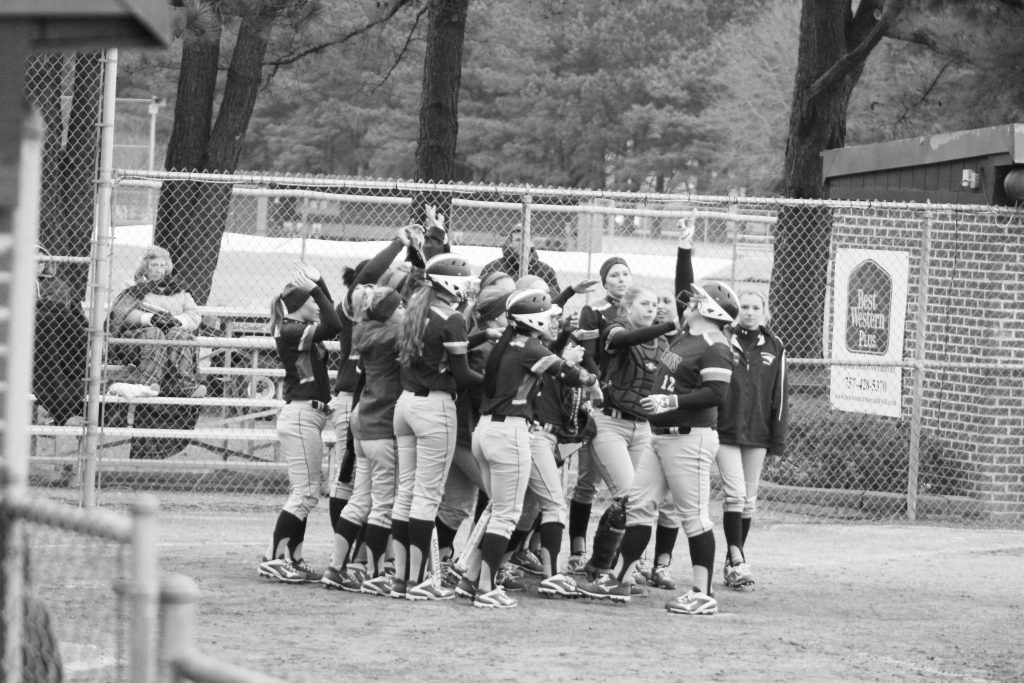