Baseball catches recent wins on the road with a 10-7 overall game record and 2-2 within conference play showing potential for this upcoming season. Coach Chris Francis and the boys are eager to make a statement this season with the addition of a new assistant coach, Jeff Butler, who played on the Randolph-Macon team when he was in college and a few new transfer players.

Coach Francis shares optimism of incorporating Butler into the program. “Jeff Butler has been a key reason behind the culture change and has been an amazing resource for me and the boys. His relationship with the players is strong and how he’s gotten them to buy in, in such a short amount of time to believe in him is really something special,” Francis said.

When speaking on positive changes to the program, Francis said, “We had an influx of new players who have made an impact on our program, not only on the field. New players such as Del Duca and Lyons have been tremendous players that have helped upgrade the culture and the mental toughness in our program.”

The team having such a big roster Coach Francis gives a nod to the older players for their leadership. “Returning guys like Robert Cook, Matt Sinko and CJ Morris have been the core strength for us and have been able to keep our program headed in the right direction,” Francis said.

When asked about their game performance so far into the season Coach Francis said, “We’ve had some really quality wins, we’ve beaten ranked opponents and the biggest reason is the team. We have this group of guys, they just have a very special relationship with each other and the coaching staff. We’ve come back in some hard games and won them back and that doesn’t happen if you don’t have a real strong culture, trusting each other and a belief, they’re a very resilient group.”

A junior on the baseball team, Jake Ness, speaks on how the season has started and what their focuses are as a team. “The season has gone very well so far, practices have been a lot more competitive and we are a lot more focused when we’re at the field, but we still of course find a way to have fun. This season is looking to be the best out of our three years here at Virginia Wesleyan,” Ness said.

With new members added to the Baseball team, their dynamic has grown stronger, Ness said, “We take pride in calling ourselves a family and this year it’s really starting to feel like one, when we get down we pick each other up and when we succeed we’re happy for one another. It’s not about personal achievements as much as it is helping the team succeed.”

Ness shared enthusiasm when speaking on the teams that are scheduled for this season, “Games this year have been very competitive. Compared to past years the competition we’re seeing has been some of the finest.”

When asked on what the hardest struggles are for the team to overcome and how they handle the pressure of a long game, Ness said, “Of course there are times when playing where we get tired, and that’s when the importance of a good team dynamic comes in, but one of the key aspects we have tried to commit to is to stay locked in for all 9 innings of the game.”

Another junior on the baseball team, Jaelen Hines, shared the team’s anticipated goals for the season. “The expectations for this season are to be one of the best teams in the ODAC. Whether it’s versus a non-conference opponent or our rival we expect everyone on the team to show up ready to play and ready to win,” Hines said.

The team has high aspirations for their season as a whole but for postseason play as well, “We hope that we can make a serious push into not only the ODAC tournament but also the NCAA tournament in May,” Hines said.

Ness explains that the baseball team knows they are underestimated in the Old Dominion Athletic Conference with the preseason poll having them ranked as 10th overall. “The games we will play versus our ODAC competitors are going to be the most important of all our games. We understand that the ODAC is a ‘powerhouse’ conference, but that isn’t stopping us from trying to achieve our goal of being the best team in the ODAC,” Ness said.

Francis gives credit to his players for their work ethic and shows they deserve an opportunity to prove themselves this season. “I think if we just continue to be who we are, that we will be next in the end of the ODAC competition. This group has shown that’s where they want to be and they’ve put in the time and effort so they deserve the chance to be there in the end,” Francis said.

The VWU Baseball team will return to the field Saturday, March 26 for a doubleheader ODAC matchup against the Hornets of Shenandoah University at Perry Field at Townebank Park. The first game will start at 12:00 p.m. followed by a game at 3:00 p.m. 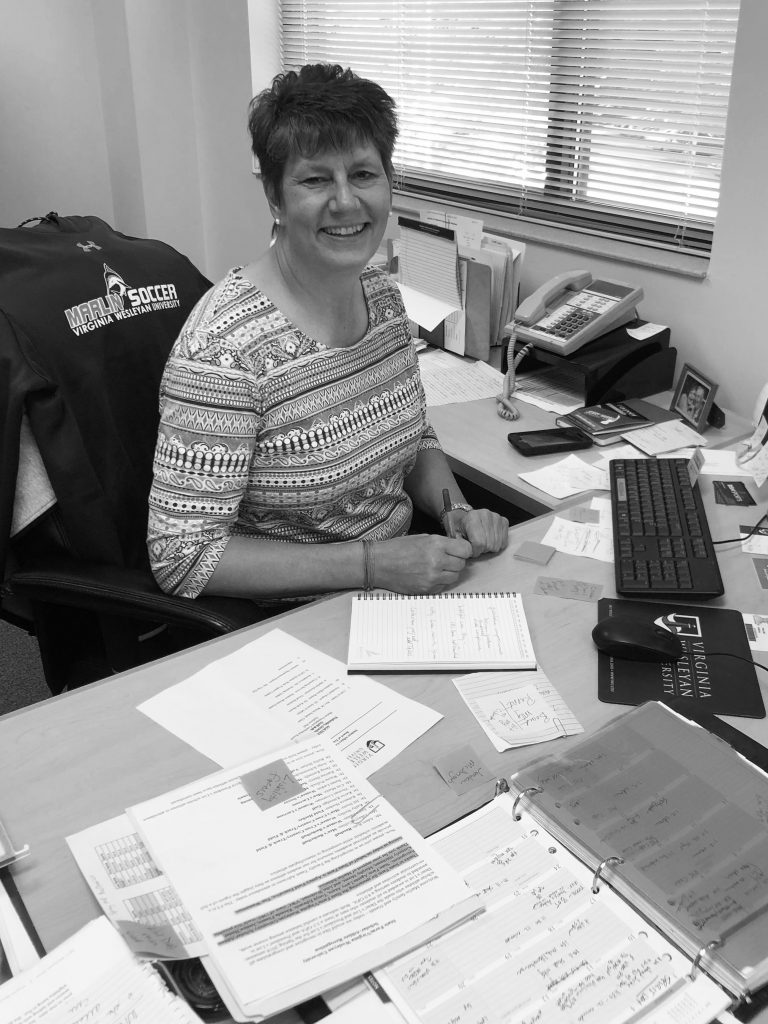