The Virginia Wesleyan men’s basketball team is set to be in an unfamiliar place this year. The Marlins have always been a contender in the Old Dominion Athletic Conference (ODAC) because they can defend well due to their quickness and athleticism, as well as being able to outscore most teams. Entering this year, the Marlins are down one key element: a solidified scorer.

Last year the Marlins finished with a record of 19-9 overall and 10-6 in the conference. Their season came to an end in the conference semi-final game against Guilford College, losing by a score of 67-64. Last year, the scoring was led by seniors Khory Moore and Tim Jones. Moore averaged 23.4 and Jones averaged 11.3. With the exit of the seniors, specifically Moore and Jones, the Marlins are in a new place.

“I think we averaged about 82 points per game last year and we are returning 26 points per game, so that’s a lot of points we are losing,” said Coach Dave Macedo, who is entering his 18th season as the head coach of the Marlins.

With losing all of those points, the Marlins have a lot of question marks surrounding the team.

“This is a new team and I think it’s trying to form its own identity, a lot of new pieces, a lot of unproven pieces and some youth. So we aren’t quite sure what to expect yet … but there is definitely some talent and we definitely like the pieces,” said Macedo. This puts the Marlins in a place they haven’t been in since about 8 years ago.

D.J. Woodmore was a four time All-American from 2010-2014 and left Virginia Wesleyan as the second all-time leading scorer. Upon the exit of Woodmore, entered Khory Moore. Moore, who played one year with Woodmore, averaged 23.4 points per game this past season and ended up beating his scoring record and he now sits at number two all-time. Without having a scoring force like either of these men, the Marlins now look to find who is going to make the leap into the bigger roles this year.

“I feel we have some really good options and we are going to see how they grow into their roles. With some talent back and some guys who have got better over the offseason, I expect some new guys to emerge and that’s just the way our program has operated,” said Macedo.

Last year it seemed as though fans knew if the Marlins were going to win or lose by the way they were shooting. They would either out score every team by making 3-pointers or if the Marlins were not hitting shots they knew they were in trouble. This year the focus is to take that thought out of the equation.

“I’d like to be more complete. I think we are already getting to that point where we can be a lot better in the half court defensively, we should be a better rebounding team and I’d like to think we will be more balanced on offense. We just have more guys that can do a lot of things well, but we will see,” said Macedo.

Sophomore Devin Garrett seems to feel the same as his head coach about how this season is going to go.

“We are going to have some freshmen come in and be a huge impact to our team. Each of them adds depth to our team. As they come into their own, as we all come into our own, we will see the pieces begin to come together,” said Garrett.

Garrett knows that the Marlins can put the ball in the basket as a whole, but he thinks there is one thing that is going to really put the Marlins in a good spot.

“If we are going to be really good this year, I agree with coach, we need to be solid and consistent on defense. I personally am not worried so much about our offensive abilities because we have talent. I believe if we are able to shut down our opponent then our options are unlimited, it just depends on how bad we want it and rally around each other as a family should,” said Garrett.

One of these new young pieces that Macedo and Garrett were talking about is freshman guard Corey Pelham. Having watched Pelham play before, it looks as though Macedo found himself a new big-time scorer but to Pelham, it’s not about scoring.

“My job as of right now isn’t to try and take over scoring, my job is to be a team player and thrive in the role I have been given by coach” said Pelham. “It’s going to be different this year. Last year for the most part it was about one guy, this year we have multiple guys that can score and make big plays on defense,” said Pelham.

It seems as though everyone is aware of the hurdles to come and the Marlins all are on the same page and understand how they are going to overcome those hurdles. The Marlins start off the season against out-of-conference opponent William Peace on Nov 15. Peace ended the season 15-11 last year, so that should be a good early test to see what the Marlins have to work with this year.

“The camera is rolling, so we are trying to make this movie one to remember,” said Garrett. 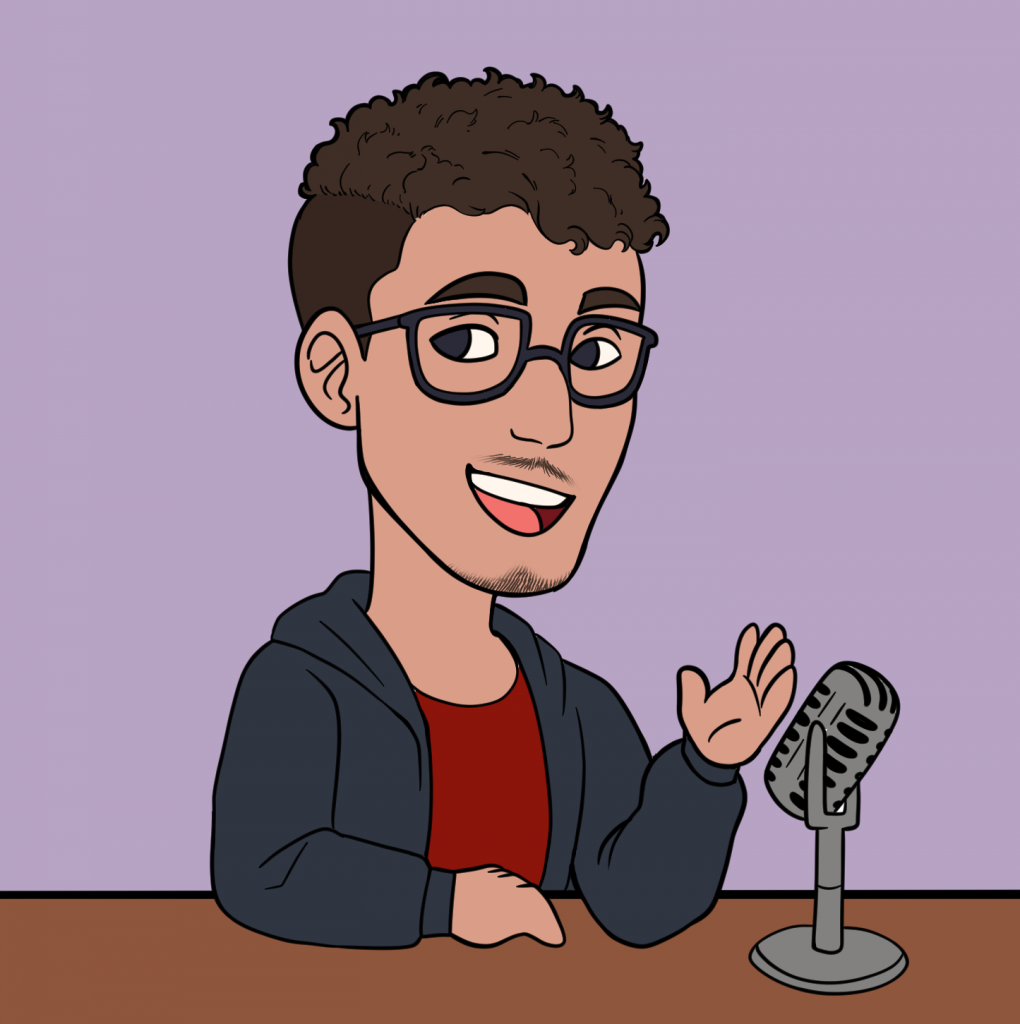 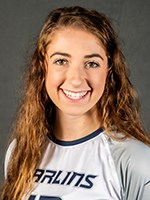