Oct. 24 began the first of three days of bomb threats targeting schools in the Hampton Roads region. The Chesapeake Fire Dept. told 13NewsNow that they had been fielding threats directed at schools in the area since Oct. 21.

In Sept. 2021, a shooting at Heritage High School led to a noticeable increase in unfounded threats towards schools in the area, much like the ones in the past month.

Dr. Craig Jackson, an associate professor of psychology at VWU who focuses on social psychology, analyzed the causes of increased violence and threats during such a short period of time, including the previously mentioned string of bomb threats.

“If you have kids watching an aggressive model, it makes it more accessible to them,” Jackson said. This is exemplified in the term “self-efficacy,” which is the ability a person has to believe in whether or not they can execute an action.

Threats are also made easier by the technology available to students. “It’s a kind of easy task to be at least these days calling a bomb threat. Everybody has a cell phone,” Jackson said. “It’s easy to reproduce like social media posts and teenagers know how to create fake accounts.”

Jackson stressed that the threats are indirect acts of violence, not direct, which would include carried out violence.

“So it might be that a lot of the cases of bomb threats are more instrumental aggression, where they want to get some academic responsibility like an exam or challenge the school system to kind of just be manipulative or exert their authority or their independence or self assertion kinds of motives,” Jackson said.

The fact that the threats are at middle schools and high schools is significant as well. “It boils down to: do the perceived rewards outweigh the costs, or perceived cost,” Jackson said. “In the teenage brain, it might be that they’re not able to necessarily process the consequences of their actions as readily as an older adult.”

News media and social media may be contributing to the frequency of threats. “If you also see other people getting attention for it, that promotes the reinforcement side of it, it’s more likely that you might consider doing it,” Jackson said.

Breanna Wimbush, a senior majoring in Biology and an SGA senator for the class of 2023, has a personal connection to the string of bomb threats. “Both of my parents work for the Virginia Beach City Public Schools, so I get the news about things happening within the schools from them,” Wimbush said.

“It is scary to hear reports knowing that anything could happen at any school including one where my parents may be at,” Wimbush said.

Even with the concerns about violence in the surrounding area, Wimbush feels safe on campus. “I really like that we have the security gate and that security takes their job seriously.  I think Virginia Wesleyan does a good job in ensuring that we as students feel safe when walking around on campus,” Wimbush said.

The DeFord Gatehouse, located at the entrance to campus, is occupied by a security guard at every moment, checking the IDs of those entering campus. There are also security guards patrolling by car, foot or bike at all times of the day and night.

In addition to security located at the gatehouse, the Office of Campus Life sometimes sends emails regarding campus safety. One such email followed the shooting at the University of Virginia on Nov. 13, where three were killed and two injured by Christopher Darnell Jones Jr., who is now in custody.

On Nov. 14, the Office of Campus Life sent an email signed by Senior Vice President Keith Moore to the campus community regarding the shooting. “This incident is an unsettling reminder that we must be hypervigilant in protecting our own safety. It is critical that members of the VWU community are aware of our emergency procedures and the ways in which we communicate important updates to our students, faculty and staff,” Moore said.

The email urged the community to make use of the LiveSafe app. “LiveSafe serves as the University’s emergency notification system. In the event of an emergency on campus, app users will receive a text, email and/or push notification on their mobile device,” Moore said.

In addition, the email mentioned that the security team can offer escorts to people who feel unsafe on campus.

“If you believe that you are in any form of danger or if you witness something suspicious, please call the Campus Security emergency number at 757.233.8888 or dial 9-1-1 immediately,” Moore said. 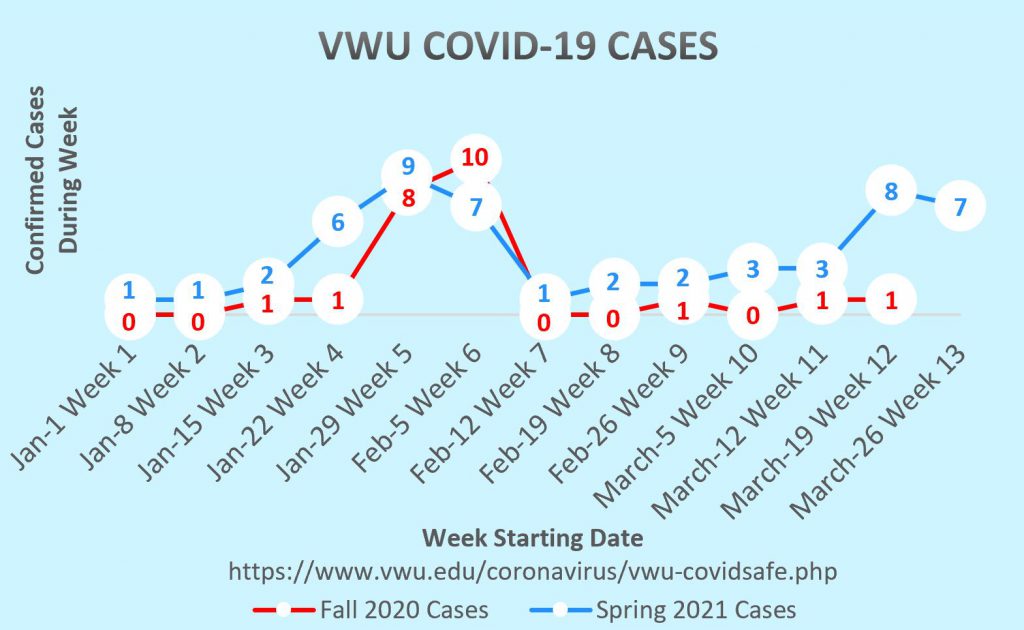 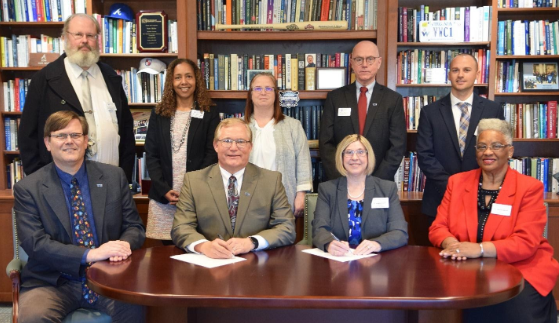