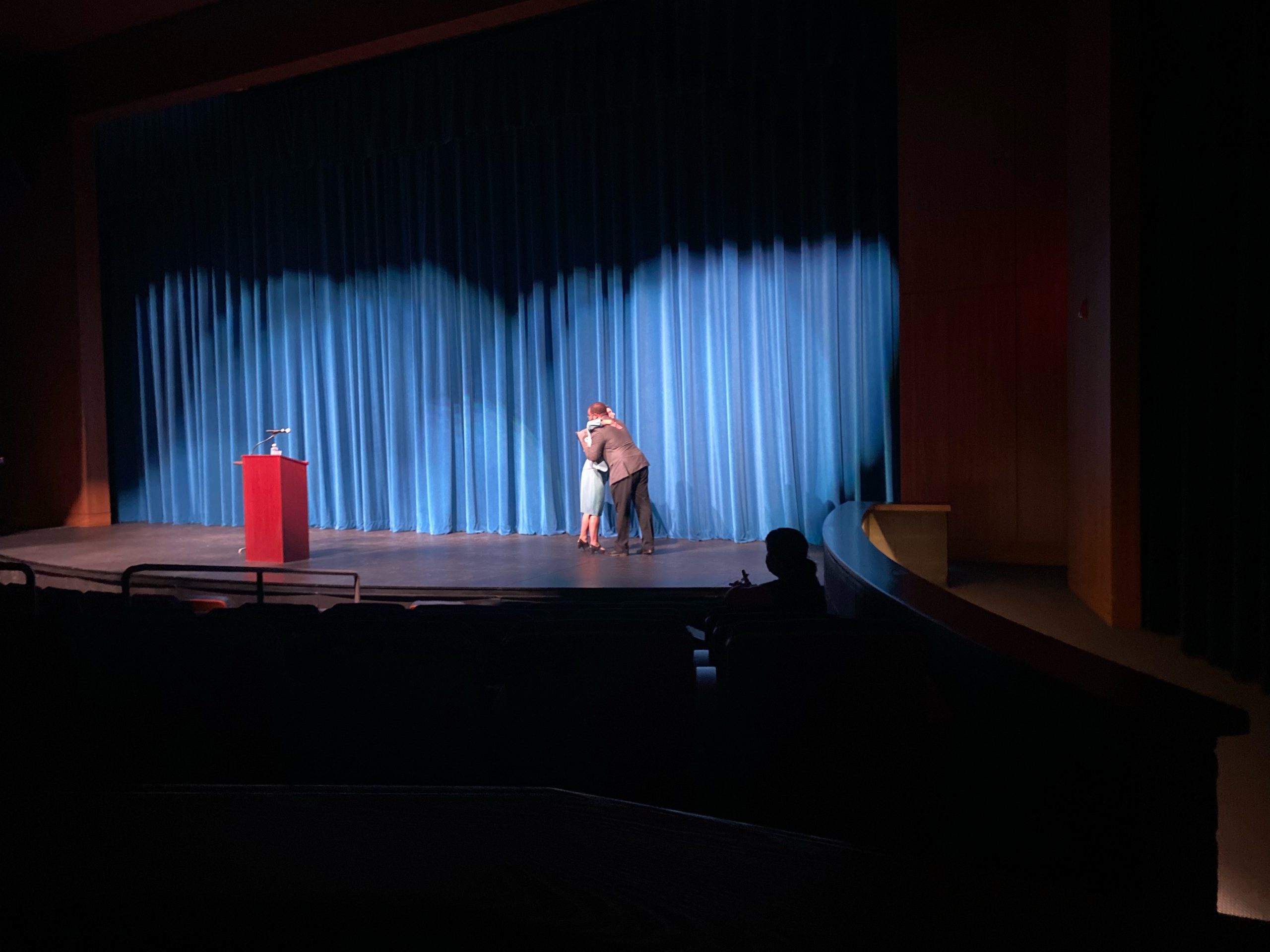 On Sept. 23, the Robert Nusbaum Center hosted Dr. Eric Claville, Interim Executive Advisor to the President for Government Relations and Director of the Center for African American Public Policy at Norfolk State University, as the keynote speaker at their Constitution Day event. This year’s theme was “The D.N.A. of the United States.”

The event started off with an introduction by Associate Director of the Robert Nusbaum Center Kelly Jackson, followed by a speech from Claville on the history and importance of the Constitution and ended with questions from the audience. True to the theme, Claville’s speech centered around how the Constitution is the baseline of all political behaviors and attitudes in the United States. His main focus was on how the meaning of “We the People” has changed since it was first penned in 1787.

Tying together current and recent events, Claville highlighted Supreme Court cases, social justice movements and civil rights figures who helped shape what that phrase means in this day in age. He explained that racial disparity is at the very foundation of this country, and one cannot discuss its history nor a document as important as this one without also discussing historic racism.

“I believe that the Constitution itself is one of our greatest documents, if not the greatest document, in our country,” Claville said. “Of course, as our country changes, the document changes, but it’s the foundation on which all our laws and public policies and behavior actually stem from. With that, it is very important to be engaged about what the Constitution meant at that time and what it means to us today. Because ultimately, ‘We the People’ changes over time, so therefore we the people must be at the forefront of the change.”

The event was attended by students and staff alike, and received praise for being so available and digestible for all in attendance. Senior Grant Morgan, in particular, described it as an eye-opening experience.

“It was definitely a very meaningful presentation,” Morgan said, “It was nice to see everyone there and it was great that everyone on campus could open up to what’s going on and what’s been going on.”

Jackson thanked students for attending this event and reflected on the importance of the day. “Each September, Virginia Wesleyan celebrates Constitution and Citizenship Day by holding a special event that encourages us to reflect on the rights and responsibilities of American citizenship,” Jackson said. “Eric Claville’s presentation did just that. He offered meaningful insight on how the U.S. Constitution has shaped American culture and beliefs, and provided a powerful reminder of our responsibility to remain ever vigilant in ensuring that all Americans benefit from the promises made in that founding document.”

The NC puts out a newsletter each semester and hosts several events each month. For more information on events or how to get involved, join the mailing list on vwu.edu/nusbaumcenter or contact NusbaumCenter@vwu.edu. 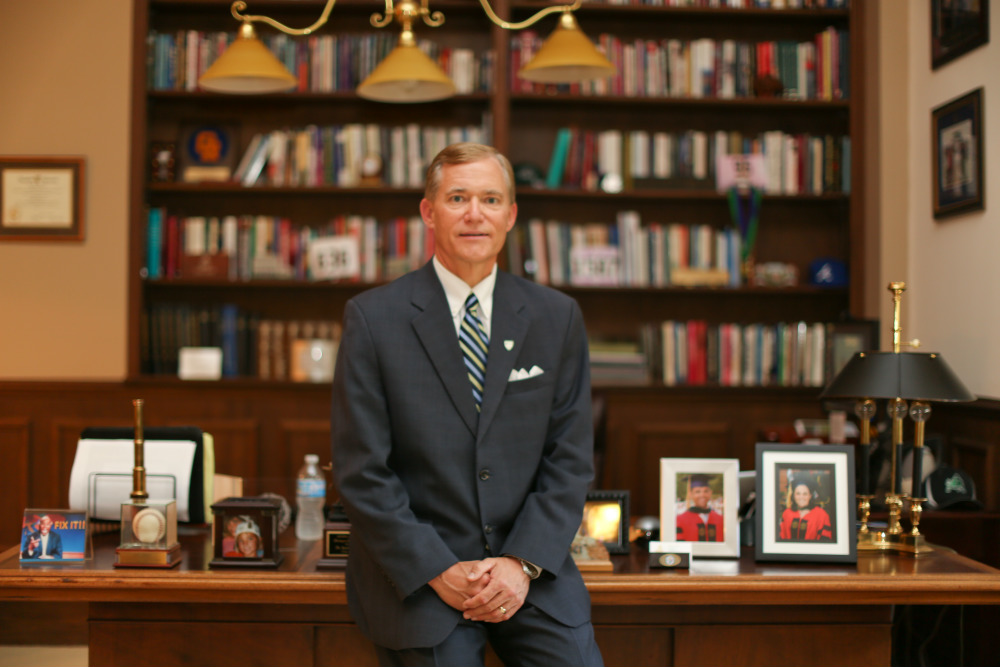 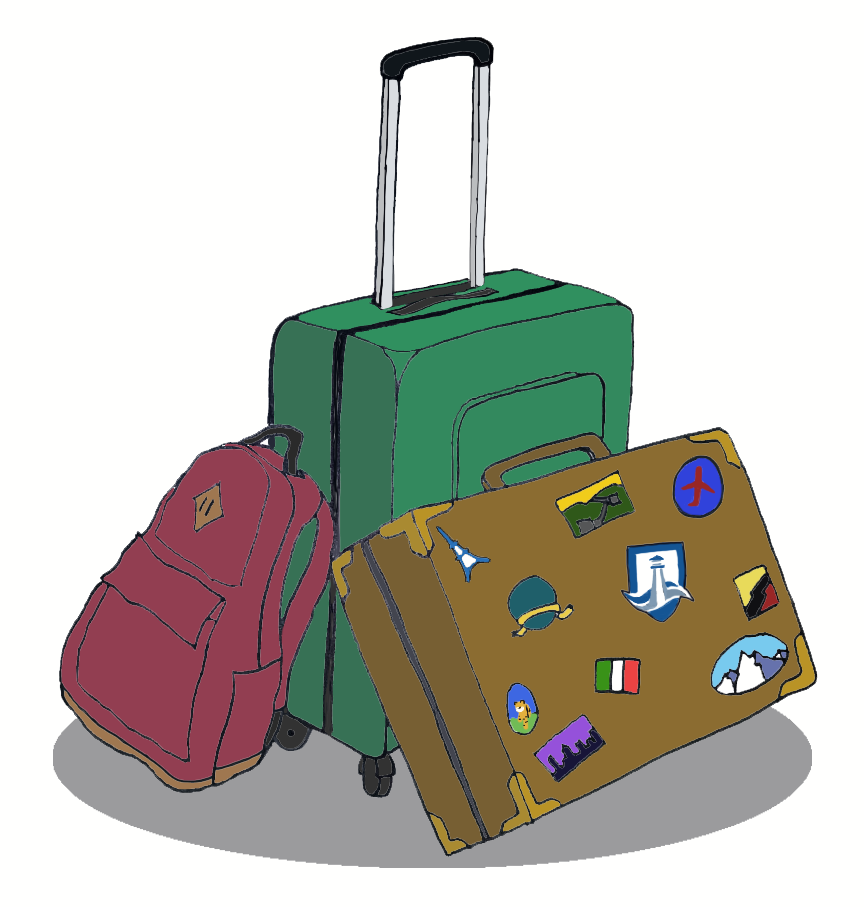 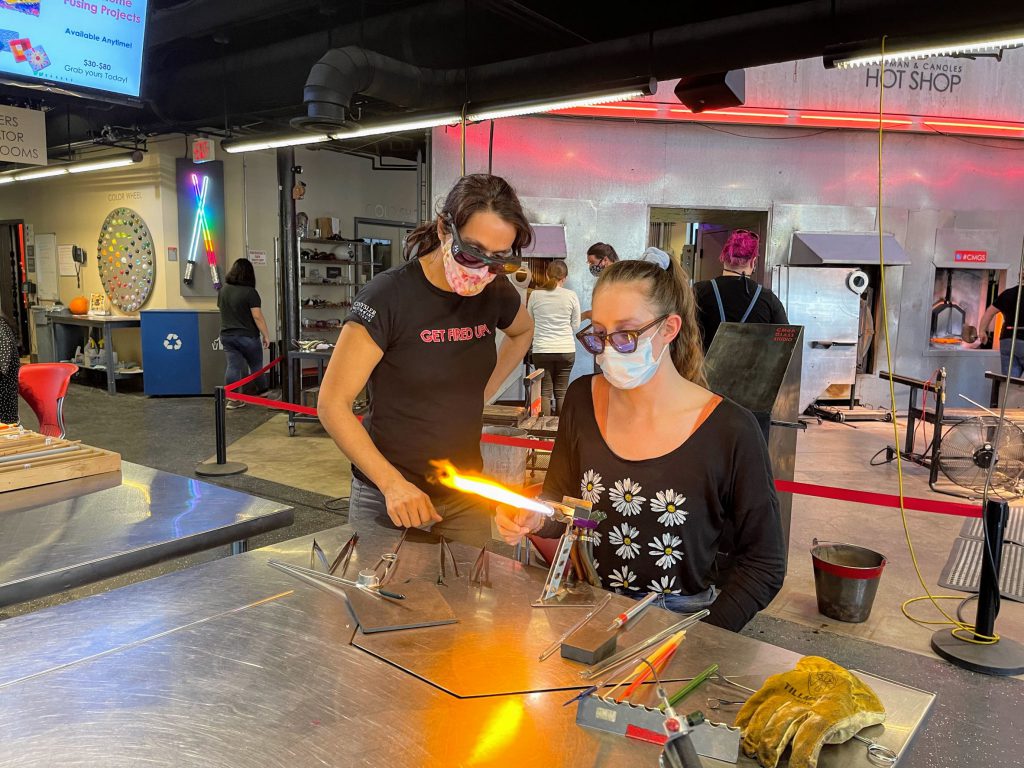