There is no doubt that Virginia Wesleyan athletics are on the rise on the national level, with women’s soccer making back-to-back NCAA tournament appearances, softball claiming the 2017 National Championship and holding the #1 ranking in the country for over a calendar year and, men’s golf claiming an individual National Championship, but now under new leadership, it will be interesting to see the direction that Marlin athletics takes.

There have been rumblings that the brand of Marlin athletics will also be changing as a new, revamped logo is rumored to be released to the public in the upcoming months. The new Athletic Director, Tina Hill, will join forces with President Miller in order to continue the growth of the athletic program. But what is next? There is a new AD, new logo, could there be a new sport in the future of Virginia Wesleyan?

I think there is. While this is total speculation, I believe it is worth at least bringing up and raising attention to.

It is no secret that President Miller’s goal is to expand Virginia Wesleyan and increase enrollment, you can already see his vision coming to fruition with the graduate programs in place and new buildings like the Susan S. Goode Fine and Performing Arts Center and new partnerships being announced quite often. All of these partnerships and events from outside organizations on campus bring in money to the school, which is another reason President Miller’s goal is to expand the student enrollment by about 300 to get the total enrollment around 1,700. He is even quoted in a Virginian Pilot article posted on Dec. 28, 2016, saying the increase of students will create an “ideal financial model.” This is where the potential new sport comes into play.

Football is the largest revenue sport the NCAA has to offer. While VWU would not be on the scale of Alabama football, it is a potential revenue stream for VWU. President Miller knows the money football can bring into a school as he has experience with it during his tenure at Wesley College. The multipurpose stadium at Wesley College is named after him, Drass Field at Scott D. Miller Stadium; he knows the potential it has, and I would not be surprised to see him lead the effort to bring football to Virginia Wesleyan.

The addition of the team would also help with the enrollment, as it is a normality to see a DIII football roster carry upwards of 90 people. That would solve about a third of the goal to bring it 300 more students. It would also promote the graduate program, as many DIII football assistant coaches are graduate assistant positions, meaning they are graduate students while coaching football.

Obviously there are logistic questions that arise, like where would the team play? The Trinder Center. The Trinder Center is in need of upgrades as the sound system is outdated and broke this past fall right before Virginia Wesleyan hosted the 2017 ODAC Women’s Soccer Championships. The press box, while suitable, has its flaws and still does not compare to other press boxes around the ODAC. Updates need to be made to Trinder so why not go big with it and turn it into a multipurpose stadium, similar to Miller’s previous project at Wesley College.

If football is brought to VWU or if it is not, the athletics program is well on the rise and as a student, I am excited to follow Marlin athletics after graduation. 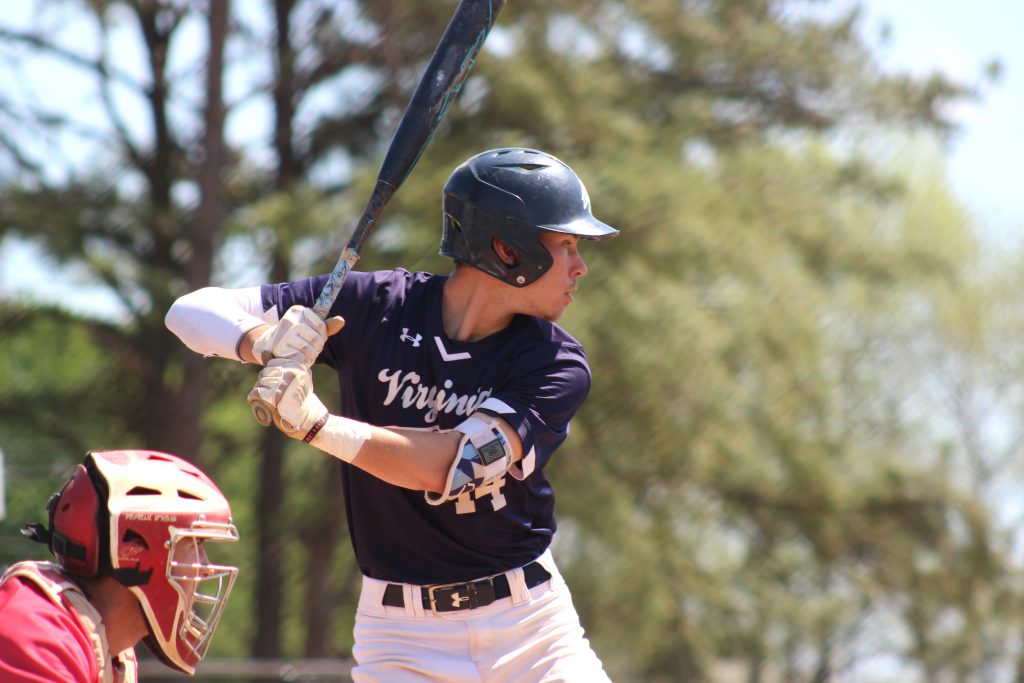 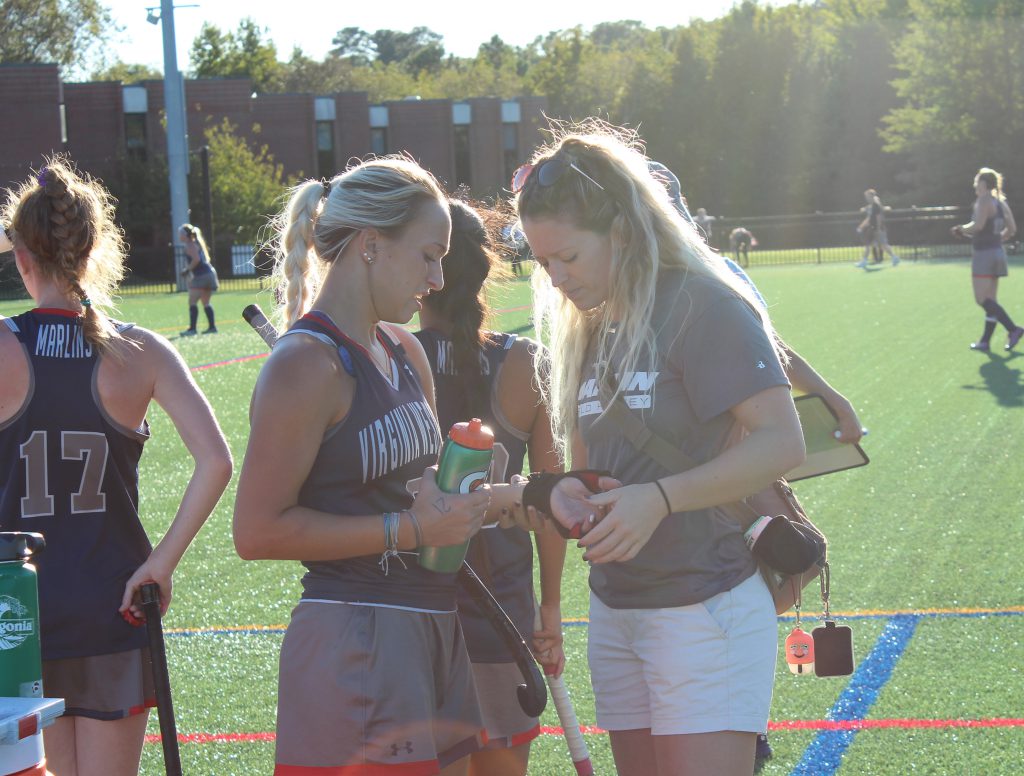