As a college student, knowing about the voting process and being informed on candidates at the local, state and national level is extremely important.

Last year’s presidential election showed one of the highest youth voting rates in the history of the United States. While election turnouts depend on public interest, there is consistently low voter turnout for local elections.

Before I came to Virginia Wesleyan, I was unaware of how local elections can impact everyday life.

As a member of the College Republicans, I have been able to hear electoral candidates running for the Virginia House of Delegates as well as individuals running for city councils and school boards.

These individuals spoke about many issues that would directly affect the Virginia Beach community. For example, there have been many locals who have been upset with the new content being taught in public schools.

As a student, I know that the curriculum being taught, especially in the high school educational system, can drastically shape the political views of young people. Not only is the curriculum of a school district decided by the local government, but also the allocation of money within schools.

Art, music and sports programs are controlled by local officials as well as the availability for teacher jobs.

Another issue that is handled by local governments is the police force. In the past two years, many people have become concerned about the funding and rules the police must follow.

Transportation services can also be decided by local governments. Basically, most of the public programs provided throughout the day are heavily impacted by the local government.

Some studies have attributed lower voter turnout to high mobility among young people and lack of news coverage and journalism for local elections. However, I believe that there is low voter turnout for all generations within local elections due to a feeling of unimportance and a lack of education about local government.

Many peers that I have encountered have not voted in elections because they feel that their vote is not important. Several events that have occurred in the past few years have left voters feeling that their votes will be tampered with or lost even if they did go to vote.

When there are individuals who do wish to vote, they do not understand much about any level of U.S. government. A recent study in 2017 done by Pew Research found that nearly one-third of U.S. citizens could not name a branch of the federal government.

My personal experience within high school was similar to many of my peers. I had to take AP Government to be able to learn about the basics of the U.S. government that were not taught in our required courses.

However, I think that general feeling of unimportance and lack of education can be prevented by continuing conversations about politics, especially local government.

One such event occurred at Virginia Wesleyan this October in which groups that had conflicting opinions on government and voter rights sat and deliberated on the U.S. voting system for a few hours.

Ultimately, having difficult conversations about political differences, deliberating the effectiveness of our government and just talking about local government in general will most likely increase voter turnout and allow individuals to be more directly involved in the decisions made in their communities.

Hailing from Lake Geneva, Wisconsin, Abigail “Abby” Peterson is a junior biology major at Virginia Wesleyan University. She is active in many clubs and organizations on campus including but not limited to being a defender on the women’s soccer team and vice chair of the College Republicans. 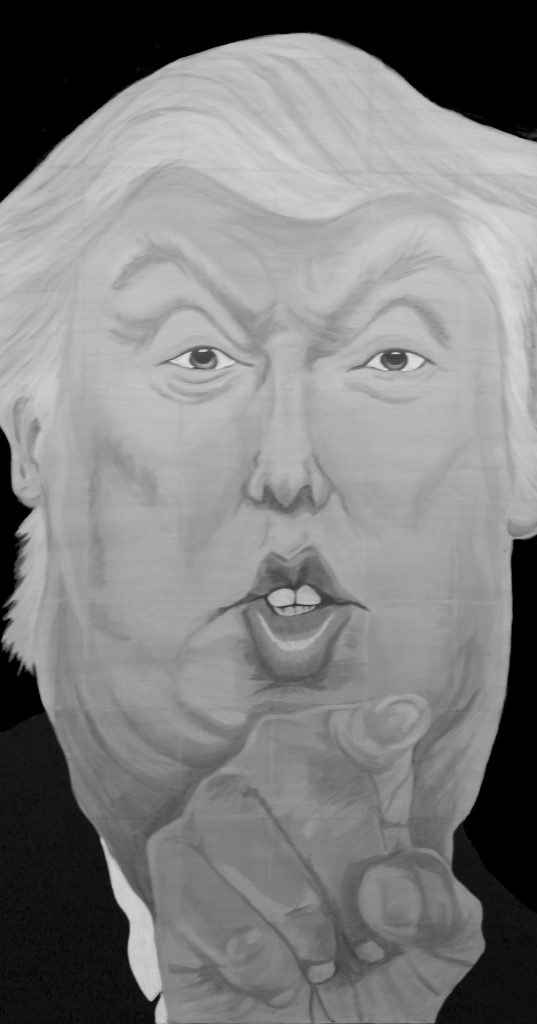