The VWU Emergency Response Team also mentioned that they will continue to restrict social gatherings on and off campus after Governor Northam increased the limited capacity for them. “We know our campus community is tired, and rightfully so, but we aren’t out of the woods yet and must continue to keep one another safe,” the email on April 2 stated.

President Miller’s April 2021 issue of his monthly newsletter titled “A Spring of Optimism and Impatience” expressed the announcement that students, faculty and staff should plan on returning to fully in-person learning for the fall semester.

“We are optimistic that the availability and prevalence of vaccines will greatly increase throughout Virginia and the nation by the summer and are impatient for the return of normalcy come fall,” Miller said. 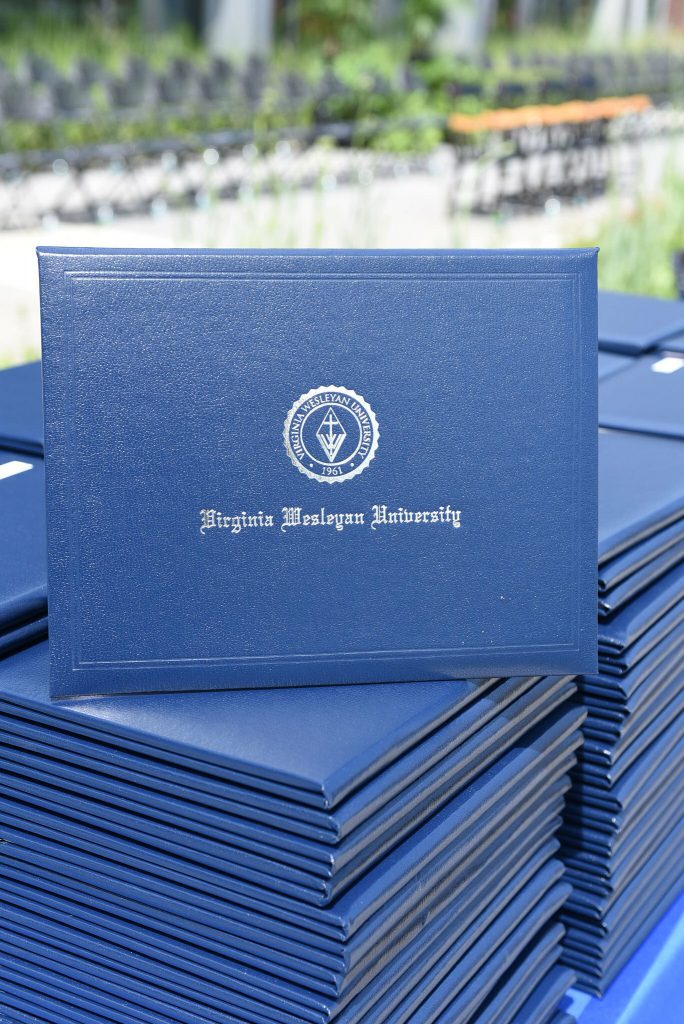 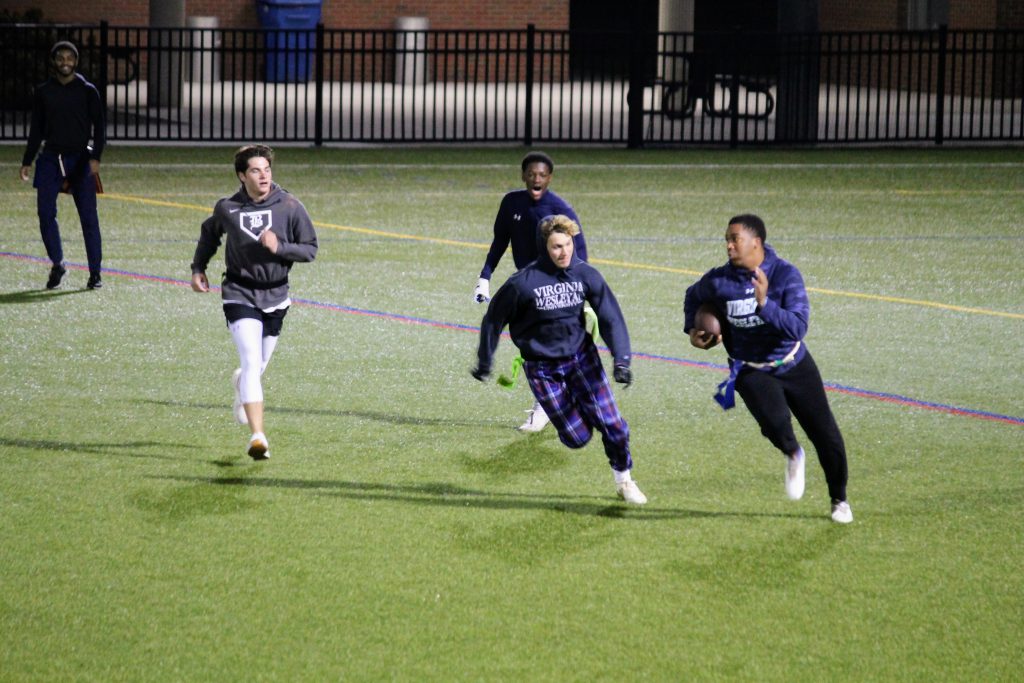