The doors of the club slowly open and a plume of overdosed cologne pours slowly outward. Inside, the incredibly loud bass from the speakers vibrates drinks at the bar like a scene from Jurassic Park. Nearby, a female plants her legs far apart, places her hands on her knees and proceeds to shake what contemporary society refers to as her “money-maker.” While this act may look like a standing seizure, it is actually known as “twerking.”
More recently, conversations related to twerking are generally coupled with murmurs of Miley Cyrus’ VMA performance. As intriguing as that may seem, she only acts as the canary in the coalmine to a much larger problem. Simply put, dance has died.
What used to be considered good dancing generally meant a vast array of complex moves that synchronized with the rhythmic tones of the music.
Now, to be considered a good dancer you must simply answer this question: How fast doth thy booty shaketh? Good dancing now merely consists of quivering one’s erogenous zones with no sort of care for the tempo or beat of the music. The act requires no sort of craft or creativity, only loose morals and a willingness to wiggle one’s caboose.
So what does this all mean exactly? Has dance not always been dirty? While a certain degree of sexuality has always lingered behind dance, there was still something left to the imagination. It seemed to be more ritualistic in nature. Two partners would slowly come closer and closer throughout a song.
Nowadays, the prize seems to come before the battle has even started. Dance now has elevated itself to a higher state of dirtiness, and time has come to take out the trash.
Now, it should go without saying that the newly developed dance craze of twerking finds itself reserved only with women. While humorous at first, a male twerker will quickly give bystanders an uncomfortable, awkward feeling. This means that the male part of the dance duo has been reduced to serve no greater purpose than that of a stripper pole. They now have the job of being motionlessly juxtaposed to the gluteus-vibrations gyrating about in front of them.
As a forward thinking society, Americans must take it upon themselves to squash the anti-feminist dance known as twerking. It is time to get back in the swing of things, round your partner dosey-doe, mash potato and do the twist. While these synonyms for dance may be lost with a contemporary audience, essentially this is a cry for a renaissance of the classic dance styles and a mercy plea to leave your bottoms out of it.
It is impossible to move forward as a society if you continue to focus on what is behind. Butt puns aside, just dance. 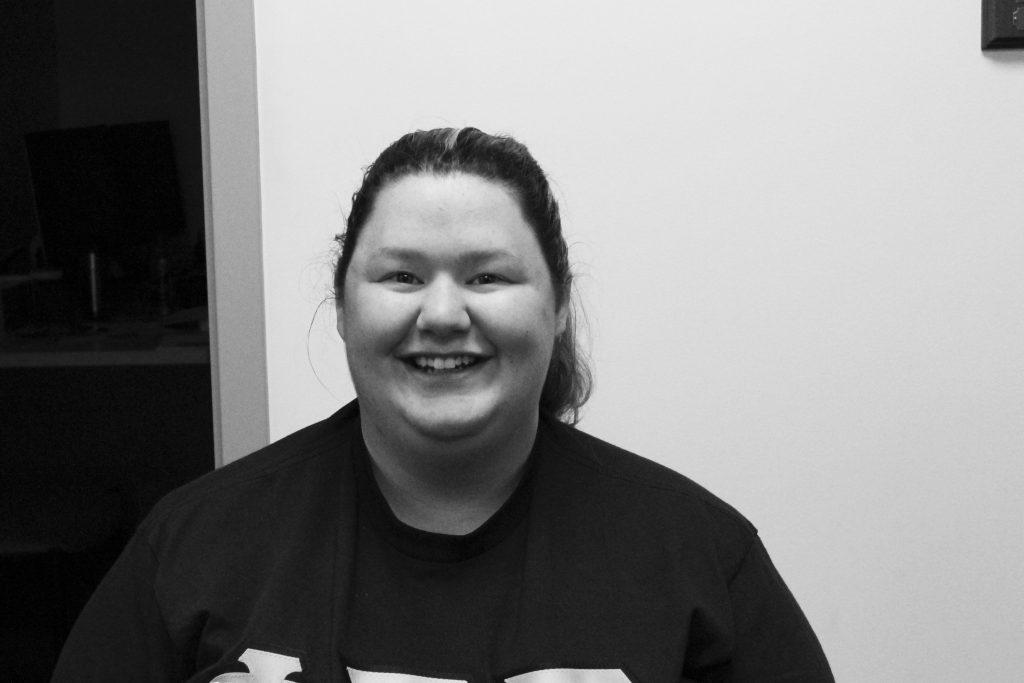 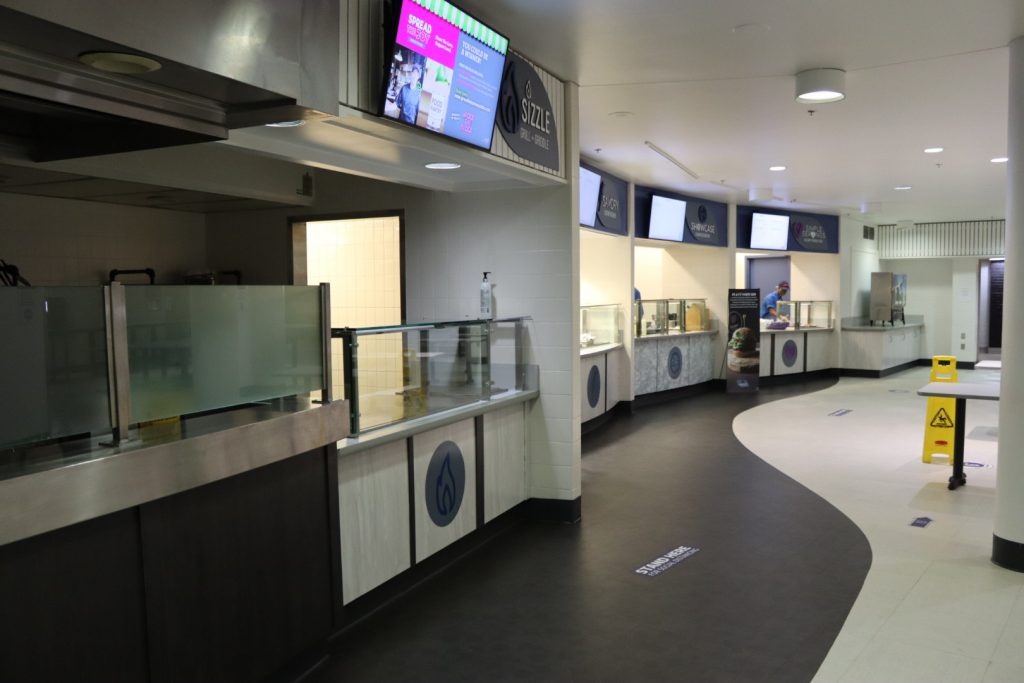