So, I’ve noticed something since I’ve started college almost four years ago. It’s something so ridiculously crazy, so baffling, that I never thought it would exist… Guys, I can have my shoulders exposed and those of the male persuasion SOMEHOW still are able to learn and get an education.

Flashback to high school with me, everyone. Remember how a huge dress code violation when it came to girls was to have shoulders showing?           God forbid we wore tank tops and had a male student be scarred for life and suddenly they were unable to retain information and perform satisfactorily on tests and assignments. NEWS FLASH: Women are more than their bodies and it is possible for men to learn with a midriff or shoulder showing.

There are a lot of things that I was told while I was in high school that wouldn’t be acceptable when I got to college: eating in class, showing up to class tardy, or even cracking jokes in class. But here’s the thing, I’ve learned that half of the stuff I wasn’t supposed to do in college are actually not only tolerated but also supported. I bring food to class and the professors will be there with their own meal because they get hungry just like the rest of us. If a student shows up late to class, most teachers don’t bat an eye unless it’s extremely excessive. And god forbid we make in jokes in class. Half of the time, they’re laughing along and even contributing with their own arsenal of belly busters. So, why is it that females are conditioned to accept that their natural bodies make males so uncomfortable that learning is improbable?

Here’s the thing: this perpetuates an unhealthy culture that plagues females well into the rest of their lives. We are taught from a young age that we should be ashamed of our bodies and it’s up to us to not cause a hindrance to the opposite sex, getting in the way of what they need to succeed.

But why don’t we teach instead that our bodies are beautiful and that we are not a distraction?

I am tired of seeing articles about girls being sent home and made to change because of what they were wearing. And most of the stuff isn’t even “Yeah, I could see that” kind of stuff, but regular things that girls wear. This includes jeans, to knee length skirts, yoga pants and leggings, even to t-shirts that showed the scandalous collarbone. The girls are always made to change into a demeaning outfit like an outrageously colored shirt with bold lettering stating “Dress Code Violation” in all caps to be worn until an alternate outfit is supplied from the lost and found or brought to school by a guardian. These students are kept from their education because the thinking behind it seems to be that men can’t be around too much bare skin or else they can think of nothing but the forbidden S-E-X.

But since getting to college, I have seen girls, myself included, sport tank tops, halter tops, crop tops, shorts, and seen more bare skin and shoulders than I collectively did during my four years of high school; yet, the male population seems to be carrying on just fine. I thought there would be guys with eyes popping out of their socket like the wolf cartoons we saw as children. There’s no exaggerating gawking or guys caught at a standstill with drool pooling around their ankles just because they spot a female with shoulders uncovered.

We should be teaching our boys and men growing up that women’s worth does not accumulate from their clothing or slight lack thereof. Women should not be taught that they are what prohibits one from receiving an education, but that their bodies are beautiful and empowering and certainly nothing to be ashamed of. These girls certainly shouldn’t have their education withheld because the males in the institution might flounder excitedly at the sight of a revealed section of non-sensual flesh.

Let’s be real. We as a society need to start treating women like they are more than just objects to be handled. We are real, we are strong, we are highly adaptable due to every obstacle that has been thrown at us that we have had to overcome. Women are resilient and smart. There are women who are attracted to other women. If they can handle themselves around a bit of an exposed skin, we can teach our men to be the same. 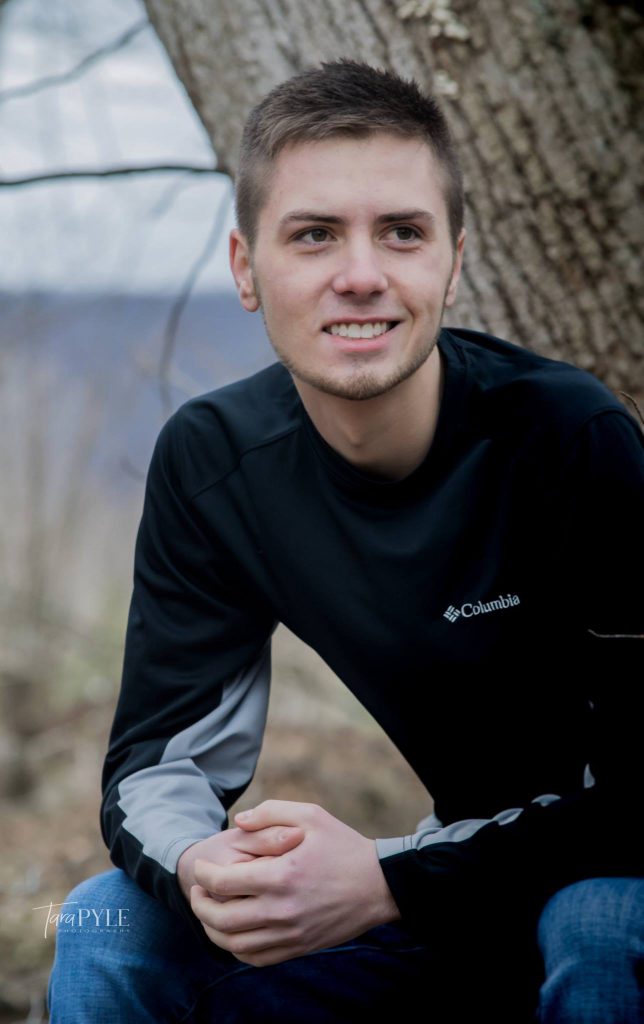